Before we start, I should say. Did you enjoy trolling your iPhone friends by sending them an Indian character that would cause a crash on their handsets? Your reign of terror is finally ended! Well, at least for now. 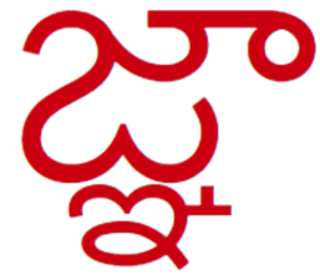 Apple rushed out today the 11.2.6 update, for all eligible iPhones in order to fix the dreadful issue that crashed several iPhones across the world. According to reports, a specific character in the Indian Telugu language sent over iMessage, or through the text field, could force the handset to reboot. Aṕple stated that iPhones running iOS 11.2.5 or below, couldn’t read that character, but anyone running above is safe.

While this bug alone can be considered inoffensive, just imagine this power in the hands of Jokers. And that was basically what happened, through social media I could see a lot of iPhone owners who were left in an eternal boot loop after having received the Indian character from “friends.” 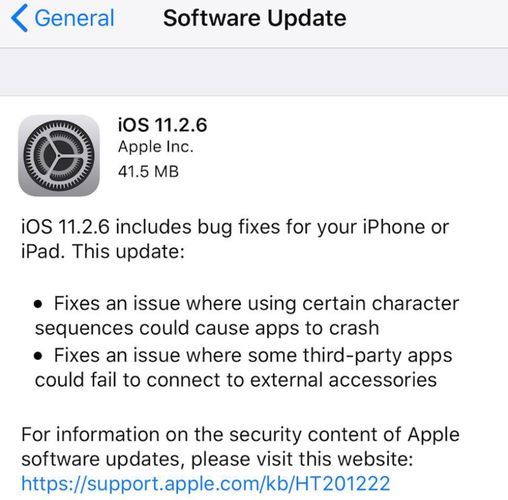 Previous reports were pointing that Apple would fix this issue just in the upcoming 11.3 version of its mobile software. However, due to the increased demand for a fix, the company rushed a bit the things. Now everyone is happy, minus those who had to reset the settings in order to escape from the crash.

To get the update ready on your iPhone, go to Settings >> General >> Software Update. Besides fixing the dreadful issue, today release also brings a fix for an issue that was causing third-party apps to not connect with external accessories.