A few years ago the Windows Phone was on the verge of what it “could be”. Although the system wasn’t strong enough to catch up with iOS and Android, it was considered something for a lot of enthusiasts. Sadly, the years passed and Microsoft started to show zero interest in keeping the development of its own mobile OS. The small number of users were left with problematic apps in a lacking eco-system.

New reports, shows that the US company is about to put one more nail in the Windows Phone coffin. From February 20, all the Windows Mobile handsets considered old, will stop receiving notifications and it will no longer be possible to localize those handsets through the “Find my Phone” feature.

However, if you’re using any device with Windows Phone 8.1 or 10, you can rest safe, at least for now. The smartphones that will be affected by the total blackout will be the ones running Windows Phone 8.0 or below. Considering that most of 8.0 handsets were already updated to WP 8.1 then it shouldn’t affect a lot of devices. 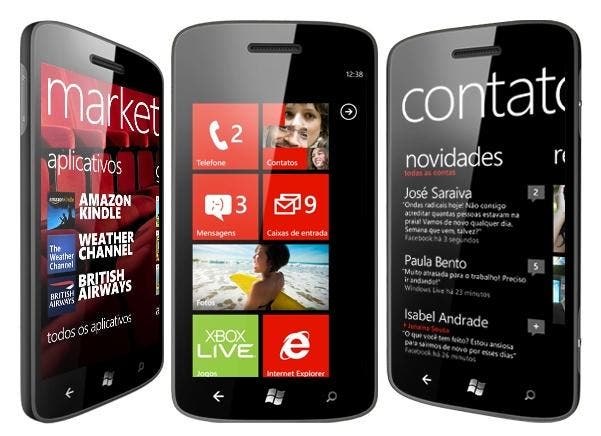 As the company states, the better option for those with an old Windows Phone handset is to replace it with a newer handset with proper support. Anyway, if you really want proper support we would recommend picking anything with a more established OS.

Microsoft suddenly dropped its enthusiasm with the market of mobile handsets. While other companies previously involved with Windows Phone are back and Kicking (Yes Nokia, I’m talking about you) The Mr.Gates company still haven’t found its way out.