It is no longer news that China is the hub of the smartphone manufacturing industry. There are numerous companies (local and foreign) in the country most of which ships millions of units out of China. Now, according to Xinhua News Agency, the Chinese Ministry of Industry and Information said that China’s communications equipment industry production and exports maintained rapid growth. 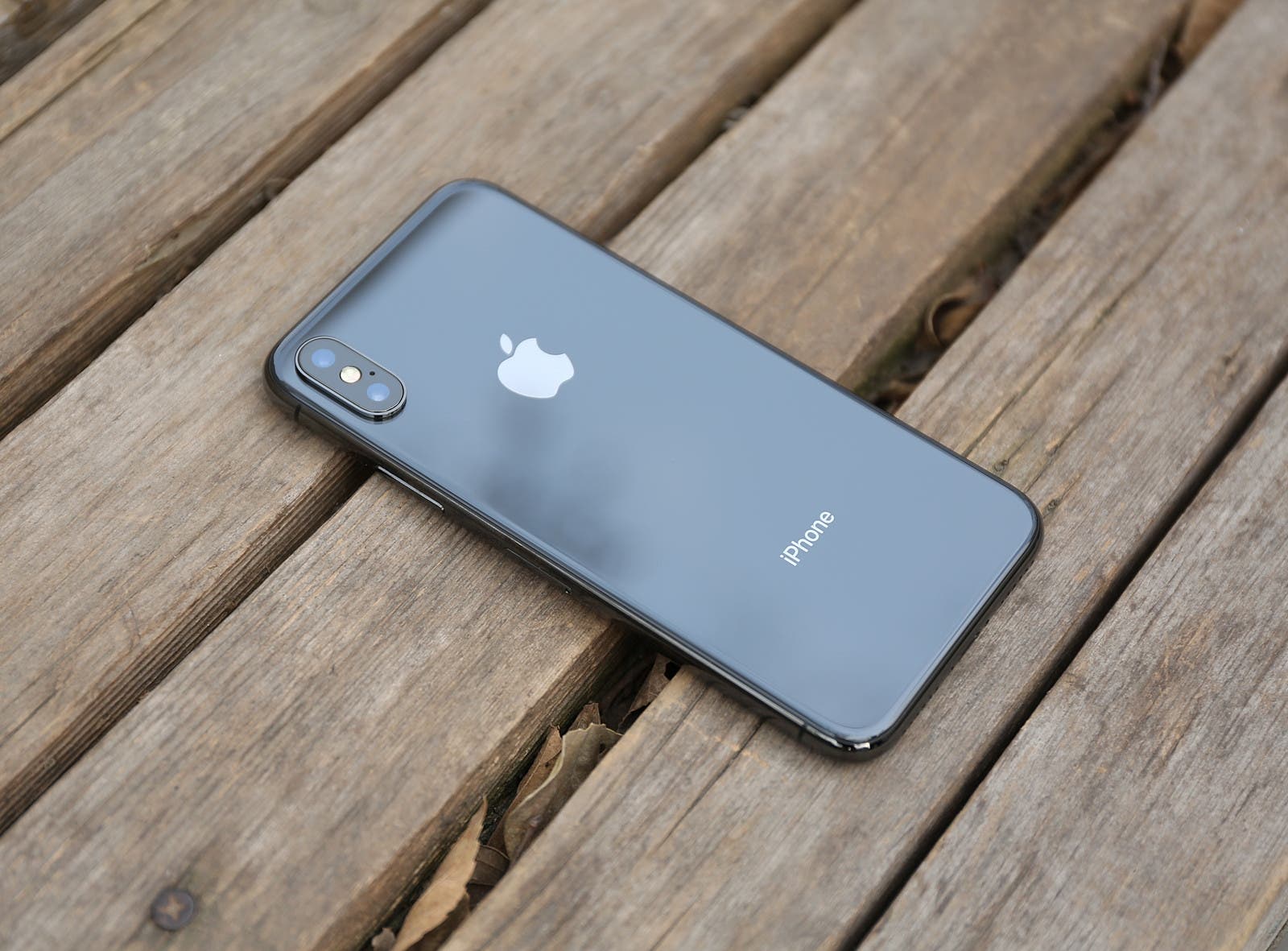 According to the report, 1.9 billion phones were manufactured in 2017 which brought the total export delivery value up to 13.9%  over the previous year. Of the 1.9 billion phones, about 1.4 billion (74.3%) were smartphones. Companies like Huawei, Xiaomi, Apple, Vivo, and Oppo are on top of the Chinese smartphone manufacturing business not forgetting the likes of ZTE, Meizu, OnePlus and other numerous mushroom companies which are eager to make a statement.

Next Older Windows Phone handsets will no longer receive notifications