Apple recently introduced a $349 HomePod smart speakers which no doubt gives excellent sound but has a setback. When it is placed on a wooden surface, white circular stains appear after it is moved. The white stain is as a result of the vibration produced when the HomePod play’s music which causes the silicone under the speaker to react with the surface on which it is placed. The white circular stains basically appear on greasewood. Apple has acknowledged this problem and the company advised users to move the HomePod to another surface. However, industrial design experts believe that this problem could have been avoided if the HomePod was fully tested before released.

“They did not test the product adequately and did not test it in the right environment, especially the likelihood of the product on a wooden surface,”…”If they follow a rigorous quality inspection process, the problem will be revealed at that time.” 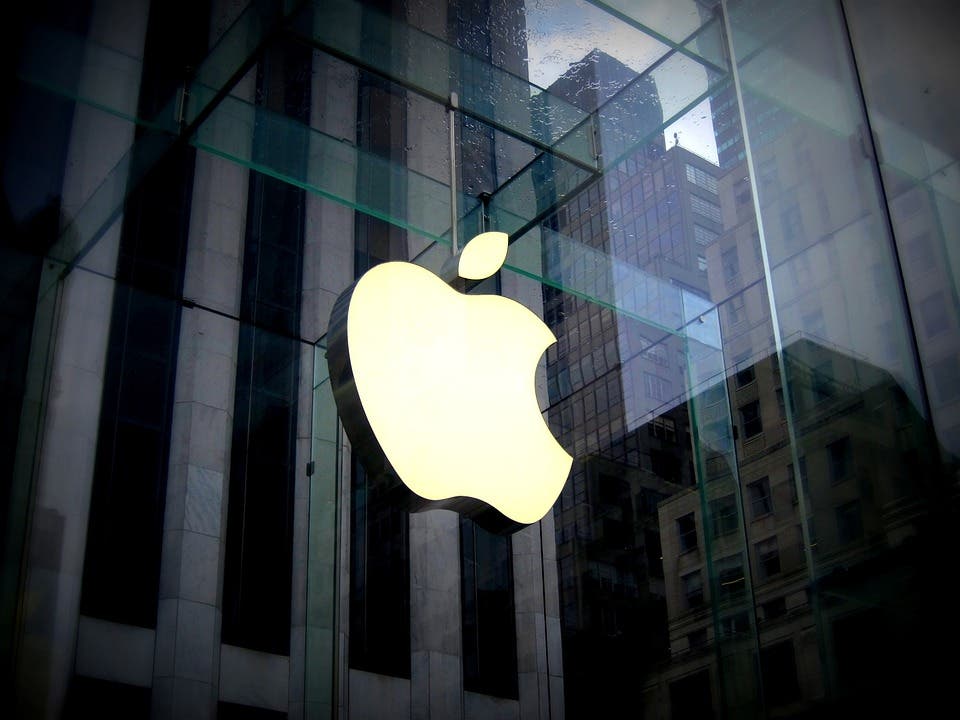 Gregor Berkowitz, a consultant for product development, believes that such problem may be related to Apple’s lack of experience in producing speakers. Berkowitz said.

“It’s placed on the shelves, is it going to work? Or is there a problem? Legacy speaker companies or high-fidelity companies base their experience on these issues,”

He also mentioned that Apple may have to reconsider the manufacturing process to eliminate the problem completely. For Apple, solving the white circle problem will come at a cost and it could take about two to six weeks.