According to the latest researches, the global power banks market is going to be valued at $25.16 billion by 2022. The growth rate is expected to reach 21.2% in comparison to 2017. In 2016, it was valued at $7.7 billion. As you see, this is a rapidly growing market. That’s why it looks attractive to many manufacturers. Recently, we saw how various companies came in with amazing power banks. But if in past years they were making large-capacity external batteries, now small-size power banks are in the spotlight. Xiamoi, as one of the most involved brands, is no exception. A month back, it announced the Xiaomi Mi PowerBank 2 5000mAh, which was the slightly improved variant of its former model released earlier. The latter is one of the most selling power banks in the world. As for now, you are offered to apply the coupon (code: 5000pb) to get your hands on it for a discounted price of $10.99. 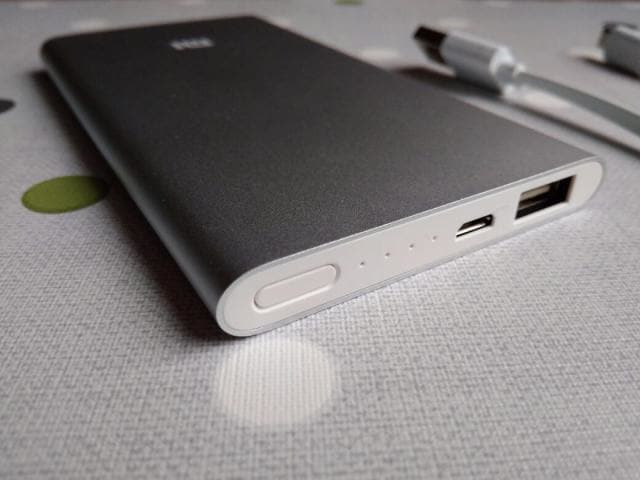 Actually, the Xiaomi power banks come with batteries supplied by Samsung or LG. So what’s inside doesn’t cause any questions. But when it comes to appearance, we clearly note Xiaomi’s style. The Xiaomi Mi PowerBank 5000mAh comes with a minimalistic design using metal housing. The latter pass through high-accuracy CNC advanced cutting process using water and consumption safe surface that can take up to a 50KG (110lbs) stack. However, this is also one of the thinnest batteries with a 9.9mm thickness only. There is a USB keen control and charging/releasing chips from Texas Instruments. There are not many keys and ports on it – a single key to start the charging, LED lights to display the remaining power, a micro USB input port, and a full-sized USB output port. 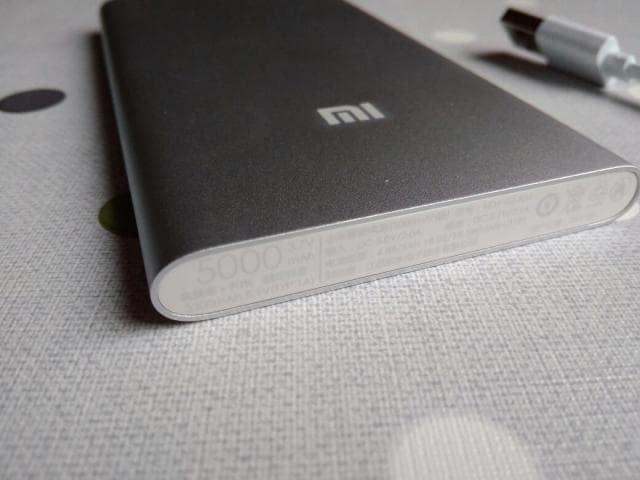 However, there are many selling points making the Xiaomi mi PowerBank 5000mAh one of the highest demanded products in the niche. Among them, we can mention the temperature control, output and input overvoltage protection, short-circuit protection, automatic charger protection, overcharge and over-discharge protection, output overcurrent protection, and PTC protective circuits for the cell.