The Meizu X was launched in November 2016 with no hint of a successor. But now, Li Nan, Vice President, Meizu has confirmed that the Meizu X2 is a reality and revealed information about the expected launch, specs and pricing. 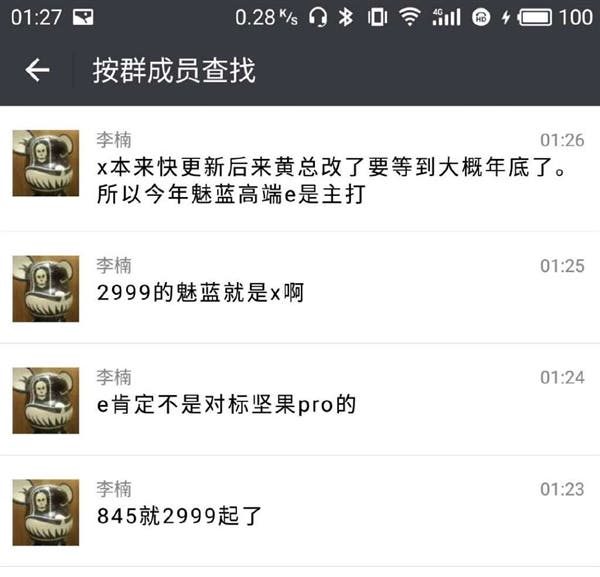 Li Nan confirmed that the Meizu X2 won’t be a mid range phone but rather a flagship. It will be powered by the Qualcomm Snapdragon 845 chipset. The VP also gave a tentative release timeline of late 2018 caused due to some delays and a price tag of around 2999 Yuan, approximately $473.

Although there’s not a lot of reports about the Meizu X2, the few leaks that have been reported hint towards a design different from the usual aesthetic of the current smartphones. Renders that had appeared back in October hinted towards a circular secondary display on the back and an unconventional camera design.

With the Meizu 15 and 15 Plus in the pipeline, Meizu already has a lot on their hands. There are rumors that the E3 will also be launched in the coming days, although there is no solid proof regarding the same. Right now, all we can do is speculate whether the X2 will live up to the expectations set by its predecessor. Stay tuned!

Next Three Sony Devices With SD660 Appears On GeekBench