A few days ago, there were reports that Qualcomm is getting set to build it’s Snapdragon 855 chip on a 7nm process and it was speculated that TSMC will be contacted for this task. However, it appears that Qualcomm has now picked Samsung ahead of TSMC. The South Korean manufacturing giant announced that Qualcomm’s future 5G mobile device chips will be based on its 7nm LPP manufacturing process and the technology node will introduce EUV (EUV lithography). Samsung debuted the 7nm LPP EUV process in May 2017 and one month later, it announced that it will mass-produce 7nm earlier in 2018 than its rival, TSMC. 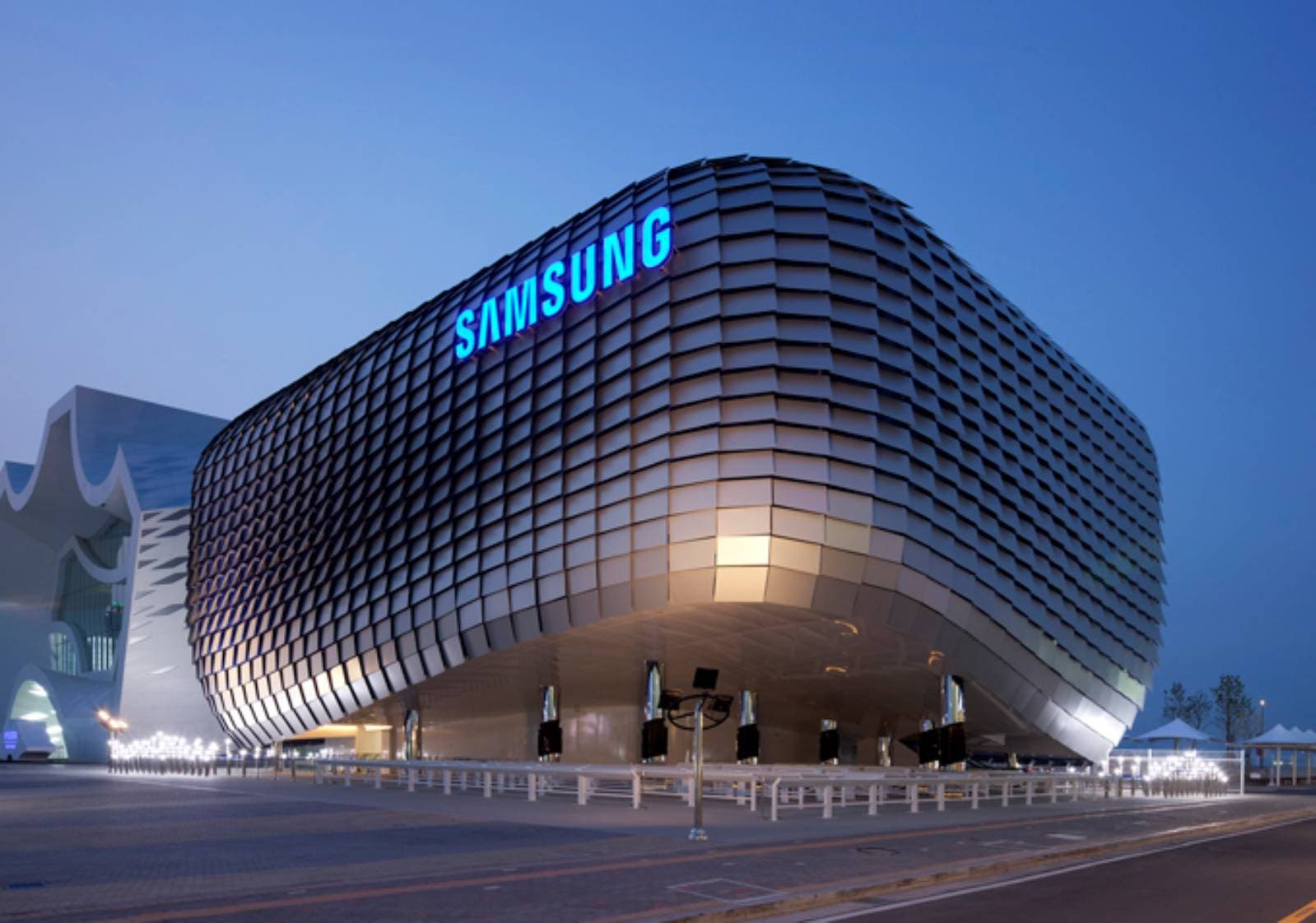 Samsung revealed that, compared with the current 10nm FinFET process, 7nm will achieve a 40% reduction in area, 10% performance increase, and 35% power consumption decline. Interestingly, Qualcomm also introduced its X24 baseband based on the 7nm process this month. Recall that Samsung announced in October 2017 that it is developing an 8nm intermediate process between 10nm and 7nm.