Technological advancement is never-ending. Through most part of last year, there was a strong request for Snapdragon 835 chipset and at some point, it was unavailable which forced many manufacturers to look for feasible alternatives. Now, nobody talks much about SD835 anymore as Snapdragon 845 was announced late last year and SD855 is on its way. The flagship SD845 comes with many amazing capabilities such as sleek graphics support, better camera capability, ties and AI processing. However, another new feature of this chip dubbed “Broadcast Audio” has just come to light. 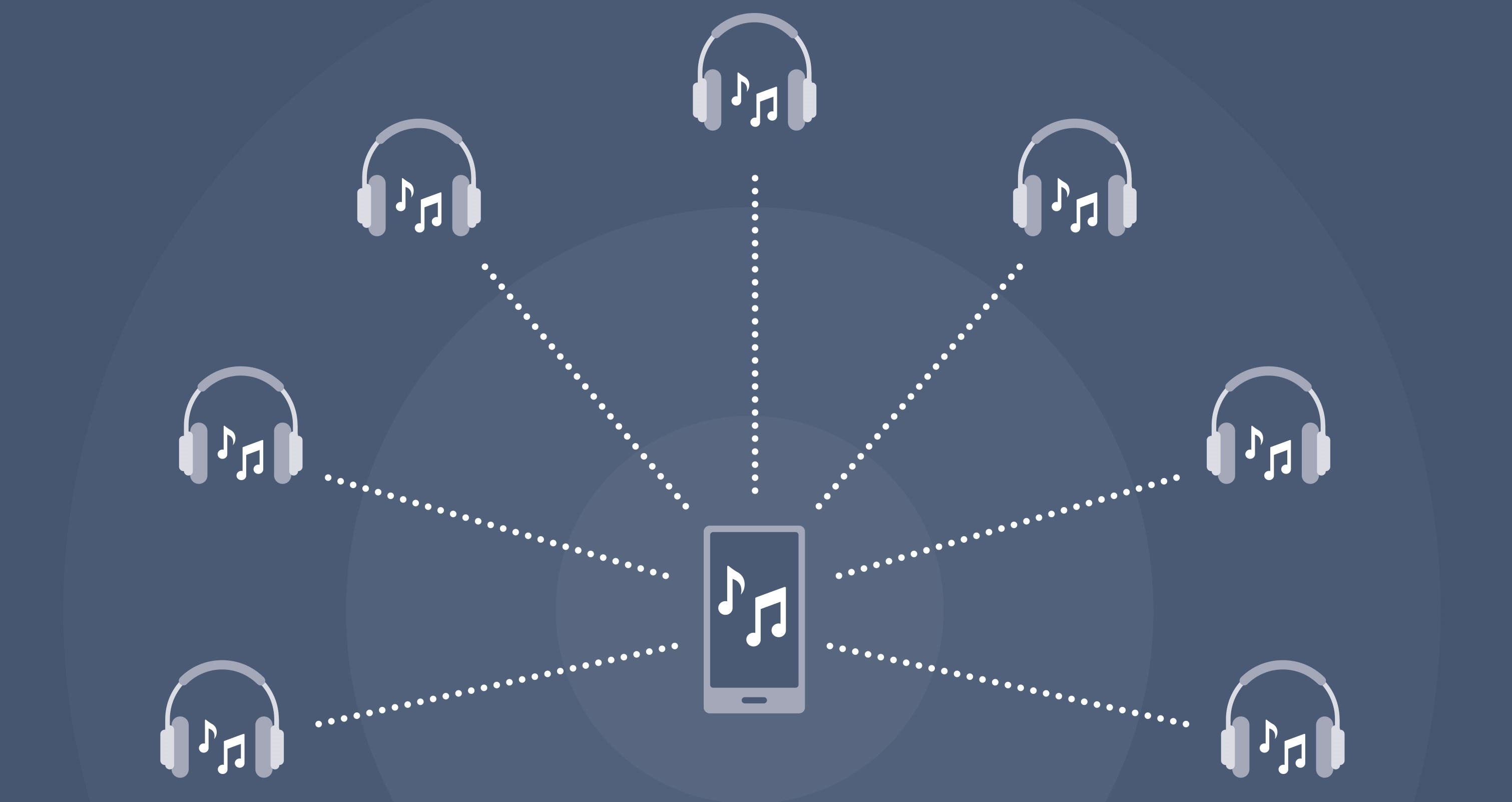 With Broadcast Audio, users can concomitantly stream music with multiple Bluetooth audio devices. This feature also incorporates automatic retransmission and packet-loss concealment which implies that the level of synchronization is very high. Simply put, Broadcast Audio allows users to transmit a particular sound to all parts of the home/building via multiple Bluetooth enabled speakers.

In light of the current exposure, it appears that we are yet to see the last of Snapdragon 845 but what we know for sure is that a couple of smartphones with this chip will be launched in about a week at MWC 2018 holding in Barcelona, Spain. Thus we are keeping our fingers crossed as events unfold.

Previous Qualcomm Picks Samsung Ahead Of TSMC For SD855