The newest vivo iQOO Neo will arrive on July 2. We’re still a week before the announcement, but even though, vivo decided to list the handset on its Chinese Website.

Unfortunately, the listing doesn’t include any of the phone’s specs, and we believe that the price tag of CNY9,999 ($1455/€1280) is also just a placeholder. The biggest revelation made the listing are two renders revealing Purple and Black color variants for the iQOO Neo.

The black colored variant comes with a carbon textured finish. When it comes to the Purple colored variant it features a gradient design. The handset is pretty similar to the iQOO, except it has the LED flash placed on the same plate as the triple camera setup.

vivo iQOO Neo will carry last year’s Snapdragon 845 under the hood. Furthermore, TENAA listing revealed that it will boast a massive 4,500mAh battery. Unfortunately, the remaining details and specs are still unclear. Thankfully, we don’t have to wait much longer for the release. 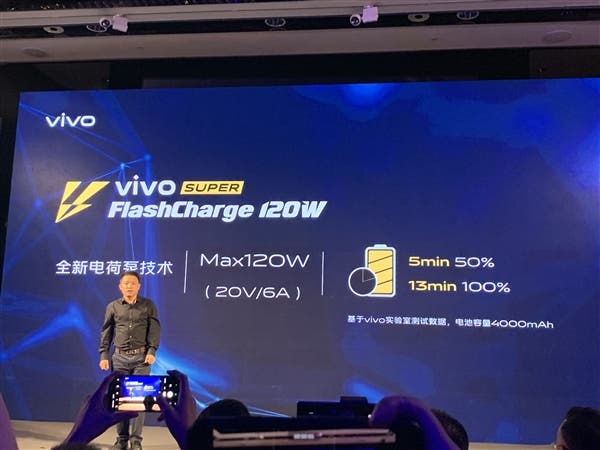 VIVO at its pre-MWC Shanghai conference earlier today revealed its first 5G smartphone  – the VIVO IQOO 5G, alongside its 120W fast charging tech. VIVO Super FlashCharge which promises to juice up a  4,000mAh battery to 50% in 5 minutes, and 100% in 13 minutes.