Previously we’ve reported that the Ulefone T2 Pro would be world’s first smartphone powered by the new powerful Helio P70 processor and it would be showcased at MWC 2018 in Barcelona. To give us the first real taste of the phone before the official launch, Ulefone release a short hands on video. So let’s have a look.

The Helio P70 processor is an upcoming mid/high-end Soc from MediaTek that will make its way in to plenty of new Chinese smartphones. The Ulefone T2 Pro would be the first phone with the octa-core chipset. Checking out the video above, we could find that the T2 Pro features an iPhone X-like all screen display with almost non-existent bezels, but still having all the important sensors out there. Take note of the missing fingeprint scanner, maybe once again one integrated into the display ? Other than that, we could notice that the T2 Pro runs the newest Android 8.1 Oreo as the OS. Short as the video is, the phone still looks pretty promising and interesting. 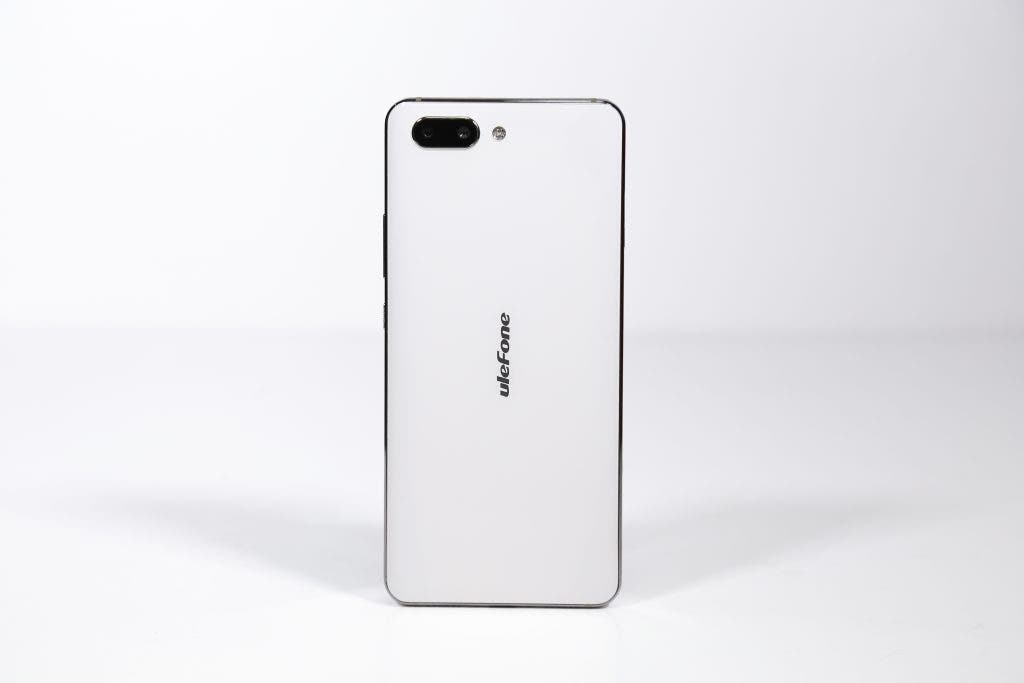 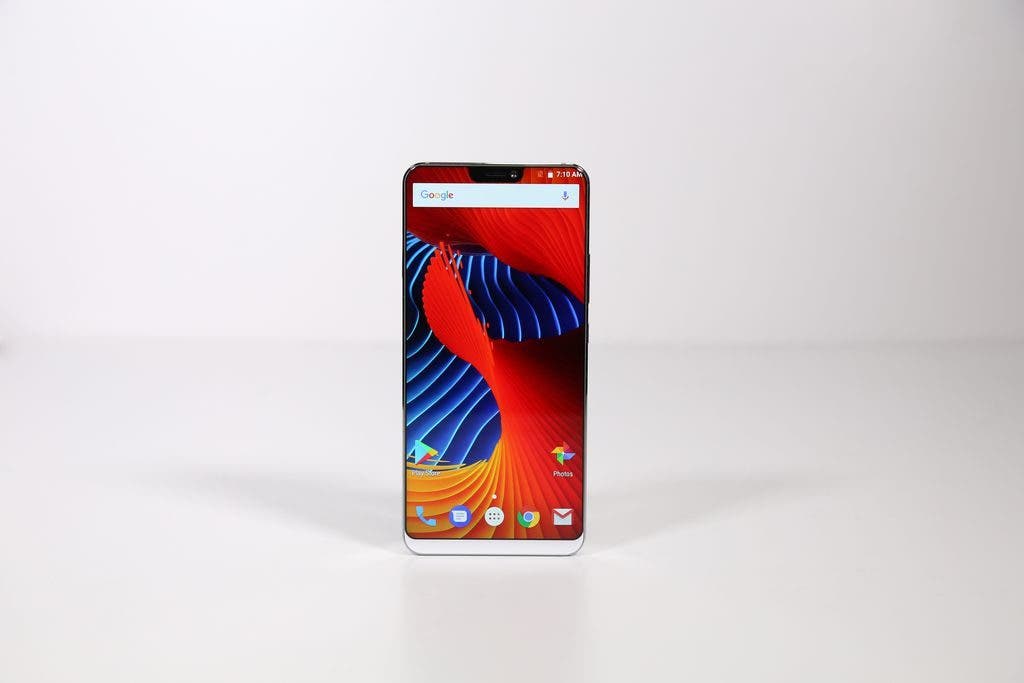 MWC 2018 is just around the corner, which will be taking place from Feb.26th to March 1st, 2018 in Barcelona, Spain. So if interested, you can visit Ulefone’s booth at 7I61 in Hall7 and get your hands on the T2 Pro.