Do you own a large screen TV that works perfectly but it’s not of the “smart” kind? Or maybe you simply don’t like the integrated apps available on it? Then an affordable and 4K capable TV box is probably the best companion for your TV; keep reading to find the best ones sale over on Geekmaxi! 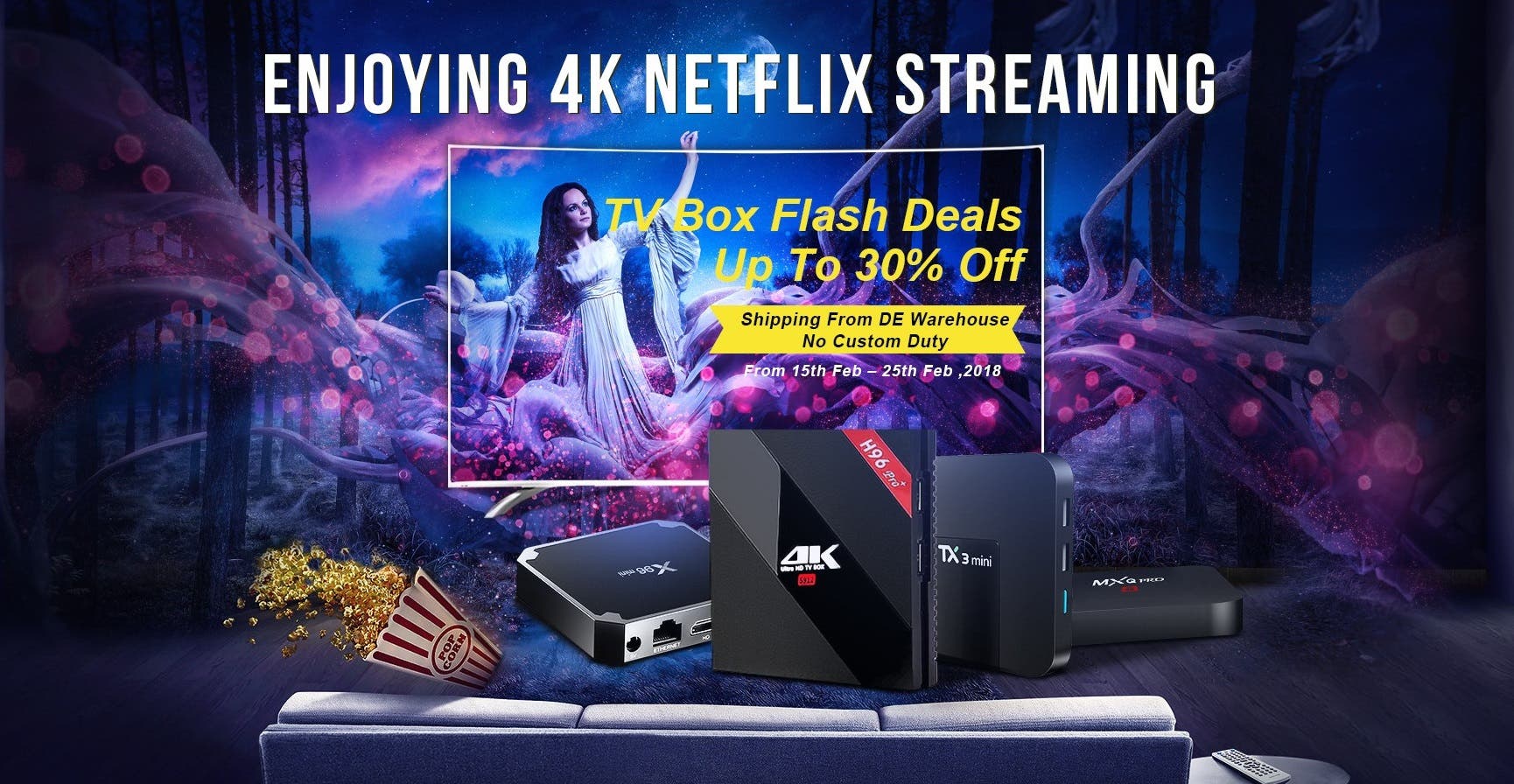 The king of all TV boxes for us at GizChina is – of course – the Xiaomi Mi Box. Albeit a bit pricier than most other options on the site, Xiaomi’s TV Box comes with top notch hardware and software that is able to play 4K videos flawlessly. The Mi Box comes in its international version with Android 6.0, a quad-core CPU, an included Bluetooth remote controller and it can playback 4K videos at 60fps, so you won’t need an upgrade for quite a while. You can get the Xiaomi Mi Box for just 64.99€ on Geekmaxi, shipped from Germany. 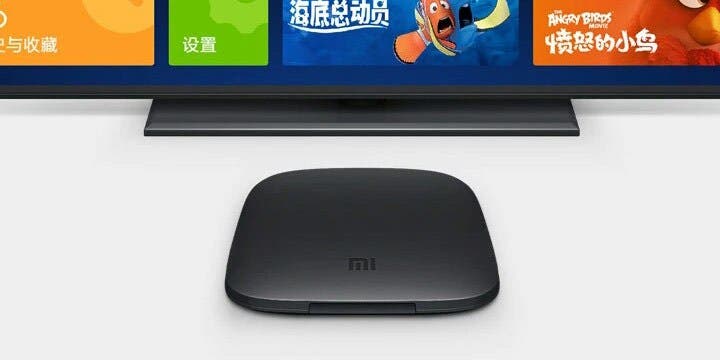 Next we have the MXQ PRO, a TV box coming with Android 7.1 Nougat and KODI 17.3 preinstalled on it. The box packs an Amlogic S905W along with 1GB of RAM and 8GB of storage to play 4K videos without hiccups. The MXQ PRO is available for 24.99€.

If you’re looking for something more powerful then the H96 PRO Plus might be your best option. This TV box does indeed come with a strong Amlogic S912 coupled with 3GB of RAM and 32GB of storage. The device also supports WiFi at 5Ghz, Gigabit LAN and runs Android 7.1 Nougat. Get the H96 PRO Plus on Geekmaxi for 69.99€. 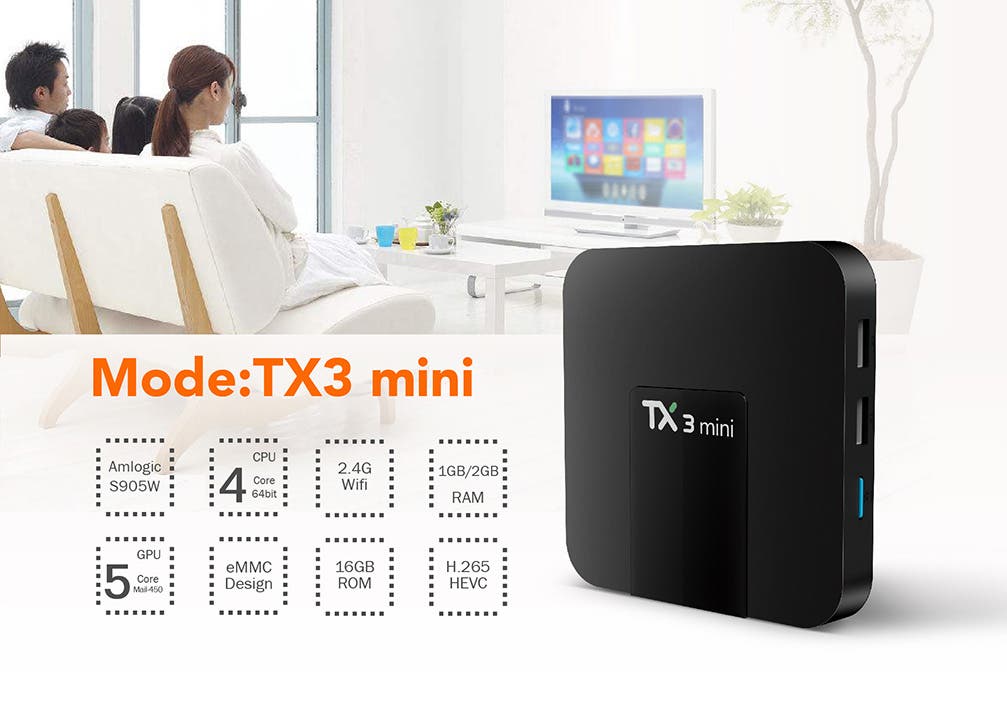 You still don’t know which one to get? Then visit the promo page over at Geekmaxi to learn more about them!