LEAGOO will surely have a pretty strong showing at the MWC 2018 in Barcelona, but the highlight of the presentation should be the new LEAGOO Power 5 phone model. With it they want to focus on the battery life, because according to their research quite many of the brands are actually faking the real battery endurance and masking it with sticky labels and flashy numbers.

LEAGOO wants to have an anwer to that with the new LEAGOO Real Power Solution – integrated method combining and optimizing all major elements affecting smartphone battery life such as battery capacity, display, OS, connectivity and so on. And most importantly, LEAGOO dare to promise that their battery labels are in full compliance with real battery performance. Just like their motto, “Real Power, Born to Dare”. At the MWC 2018 they have will have the leading Premier League striker Harry Kane attending the event and helping to present the new LEAGOO Power 5. The phone will have 18:9 display with bezel-less design and major 7.000 mAh battery capacity. 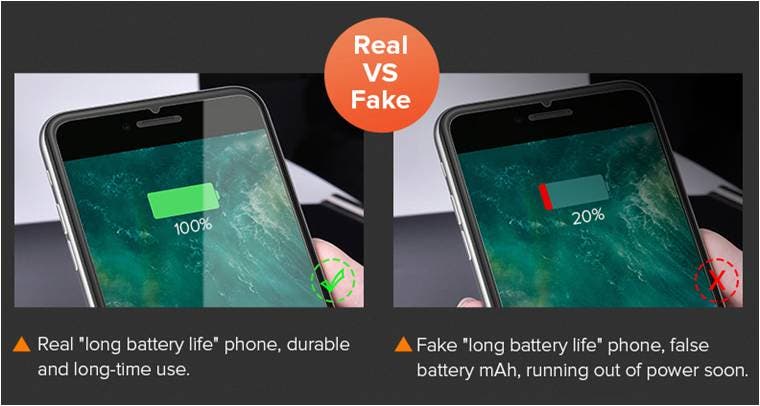 New Product Launch Event is going to start at 14:00 on Feb 26 at booth 7J10. If you can visit LEAGOO booth at that time, you can interact with Harry Kane and win big gifts including the 7,000mAh smartphone itself. But even if you can’t attend the event in person you can check the launch being streamed live on their website. You can also win some gifts in here too.