So, the incessant leaks have finally come to an end. The speculation is now complete. And the rumour mill now resets itself as Samsung launched the Galaxy S9/S9 + at MWC 2018.
Like we’ve been expecting, the new devices are actually refinements of their predecessors. But that’s not to say there isn’t anything interesting. The specs have been bumped obviously. But this time around, there’s more to separate the Galaxy S9 from the Galaxy S9 + marking a change in Samsung’s S series strategy. 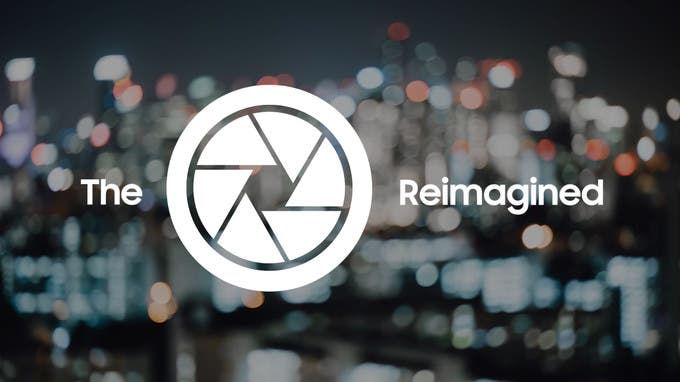 The phone can shoot 960fps at 720p. That’s easy to say but much harder to process. You see, for 960fps, the shutter speed has to be much faster than it is for the standard motion (around 240fps). But a faster shutter speed, in turn, necessitates more light for the lens so that image quality is maintained by the lens. 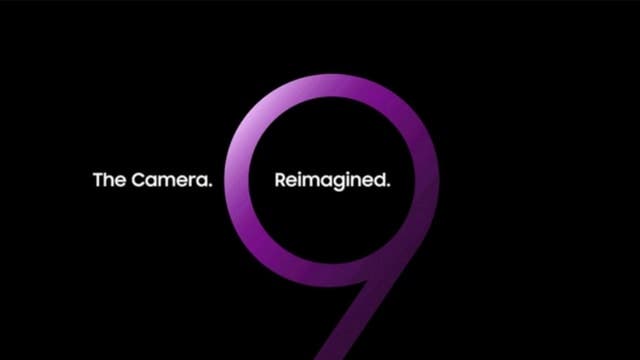 As for low-lighting conditions, a variable aperture camera has the advantage of switching between the dual aperture i.e. f/1.4 or f/2.4 as the situation demands. But for fixed aperture cameras, they have to rely on ISO and shutter speed controls.

The new variable aperture along with Samsung’s software optimizations should allow for better low-light photos, in theory at least. Samsung said that the new setup allows 28% more light than the Galaxy S8. This is something which will need some hands-on experience to know if it is actually true.

The slow-motion feature like the one just debuting on the Galaxy S9 has been seen earlier on the Xperia XZ Premium. It is available at 720p. The difference is Samsung’s implementation is with auto motion detection. The software picks an appropriate part of the clip in slow-motion without you having to do almost anything. But if users don’t like the algorithm’s choice, they can change it manually in the Gallery app.

You don’t have to be told anything to realize that this is something from Apple’s book. Apple’s Animojis received a lot of attention and Samsung just couldn’t keep its hands off it. AR Emojis will allow users to create their own emojis that sound and act like them. Once you create your AR Emoji avatar, you can share it as GIFs on social media. The Galaxy S9 also further creates stickers automatically from the AR Emoji you created so that’s even cooler.

This is another of those rumours that turned out to be true. Both the Galaxy S9/S9+ come with AKG-tuned speakers. What this essentially means is that Samsung uses the earpiece as a secondary speaker. So, don’t go hunting for another speaker grill apart from the bottom one. This isn’t a very new setup and to be fair we don’t have very high expectations from it.

If you’re interested in other hardware details of the two devices, we have an article for that here.