The wait is finally over for all Nokia enthusiasts around the world. The HMD Global finally unveiled today at Barcelona highly anticipated smartphones with the Nokia’s branding. However, this wasn’t the only announcement made by HMD. According to the company, all Nokia smartphones from Nokia 3 and above, would be part of Android One program, with means that they will receive up to 3 years of security updates and will receive major Android Updates in a shorter time.

For those unaware, the Android One is a line of smartphones with pure stock Android idealized by Google. Those devices would carry a limited amount of pre-installed apps allowing extra storage space and more security. The Nokia smartphones carrying the Android One logo will be the first to receive the monthly security patches, and also might get Android P once its get released. 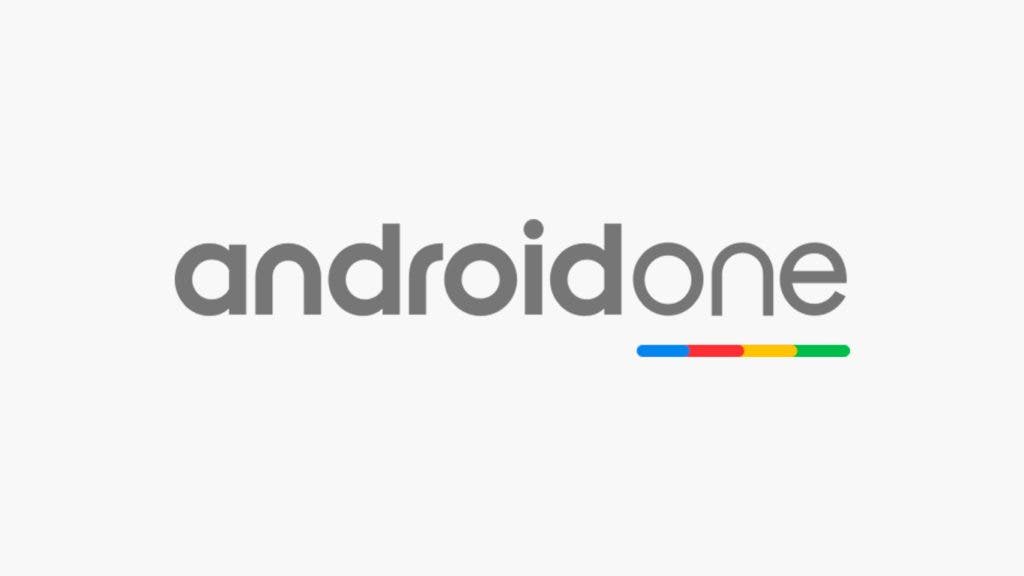 The full list of HMD Nokia smartphones now supporting Android One is: Nokia 3, Nokia 5, Nokia 6, Nokia 6 (2018), Nokia 7, Nokia 7 Plus, Nokia 8 and Nokia 8 Sirocco. The missing names are the Nokia 1, that is part of Android Go program for low-end devices and the Nokia 2, which was simply left behind.

After the success of some devices with Android One, like the Xiaomi Mi A1. Companies are starting to see the potential of such adventure. With many of the Nokia smartphones now inside of a program that will allow faster updates and vanilla Android, we may see a new have of users interested in it.

Next OnePlus 5 and 5T have an update to enable HD streaming, but you won't like the procedure