The Xiaomi Mi MIX started a new mainstream named the full-screen design or bezel-less screen. Moreover, it came in with a tri-border-less appearance that won customers’ hearts immediately. That’s why many non-first-tier China-based smartphone vendors began making phones looking identical to this piece of art. Of course, they have had to put ‘weaker’ hardware under the hood to come in with competitive price tags. One of those devices that have been designed as a cheap alternative to Mi MIX is the Leagoo KIICAA MIX. Looking at it we can say the manufacturer has done its best to make a phone with many design elements inherited from the Mi MIX. But what’s more interesting it could pack it will many attractive features that provide a stable performance and are capable of doing most of your daily tasks. Actually, we are dealing with a mid-range handset with a number of selling points. But you can get your hands on it for only $99.99 after applying the coupon (code: LEAGGB1). Thus it can be yours for a song. 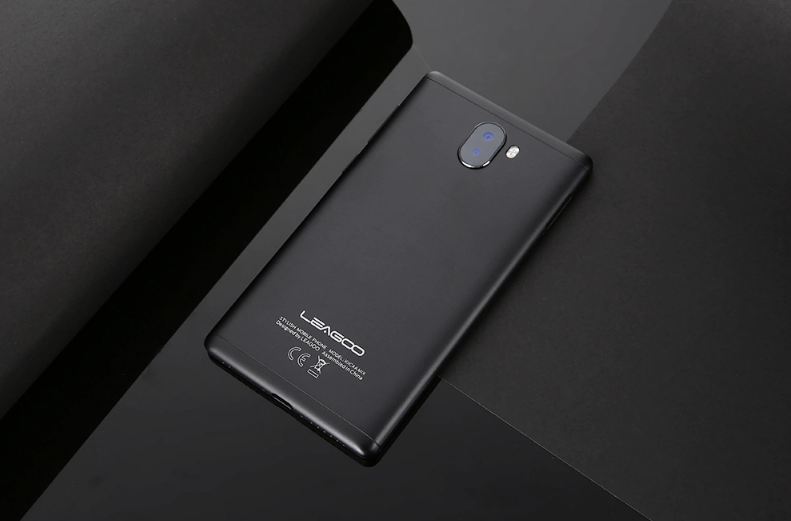 The first thing catching our eyes is the 5.5-inch Full HD screen supplied by Sharp. It comes with a 90% screen-to-body ratio, 400ppi pixel density, and it’s covered by a Corning Gorilla Glass 4 to protect from minor scratches. The original Mi MIX has had a real problem concerning the ergonomics. It came in with a square shape. In this sense, the KIICAA MIX looks similar to it, but the back edges are curved a lot. So they provide a wonderful grip. 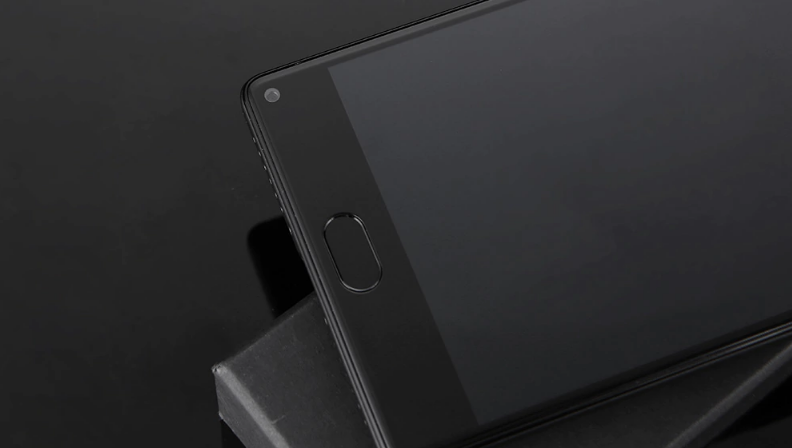 Though the Leagoo KIICAA MIX sports the same design, it couldn’t avoid using a home button. It also hides a fingerprint reader. Moreover, the front shooter with a 13MP sensor is placed on the left bottom corner. On the back, the phone carries a dual-camera with a 13+2MP lenses combination. Of course, the second sensor serves only for shooting photos with a bokeh effect, but it’s pretty nice to deal with a dual-camera phone. 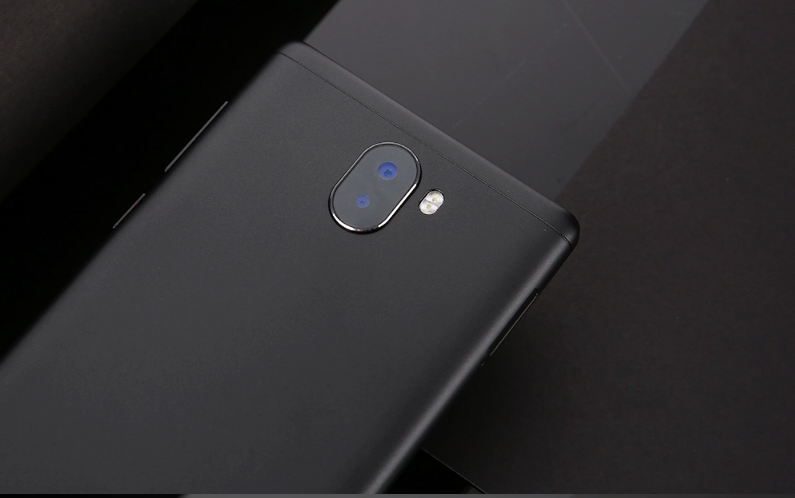 As for hardware, the Leagoo KIICAA MIX is packed with an MTK6750T octa-core chip found on many mid-range handsets. It’s paired with a 3GB of RAM and 32GB of native storage. This device also features a 3000mAh battery supporting a 5V2A fast charging technology, USB Type-C interface, and supports 4G LTE connectivity.

Previous Lineage OS 15.1 based on Android 8.1 Oreo is finally here