Hours before the unveiling, the launch video of the Samsung Galaxy S9 and S9+ has leaked. By now, we know pretty much everything about the S9 and S9+. The video focuses on the various features that the flagships are out to offer.

Earlier ads dealt mainly with advertising the camera, this one talks about the reimagining of the smartphone as a whole. First of all, the most noticeable feature is the array of sensors on the top bezel. The Galaxy S9 and S9+ now have a biometric sensor for iris unlock. The S9 is advertised as “The phone reimagined to work smarter” with faster and seamless multitasking being one of its best features and the Galaxy S9+ is advertised as “The phone reimagined to do more effectively”, and yes, it does have dual cameras on the back.  The Samsung Dex has been redesigned and now has a more blocky design. 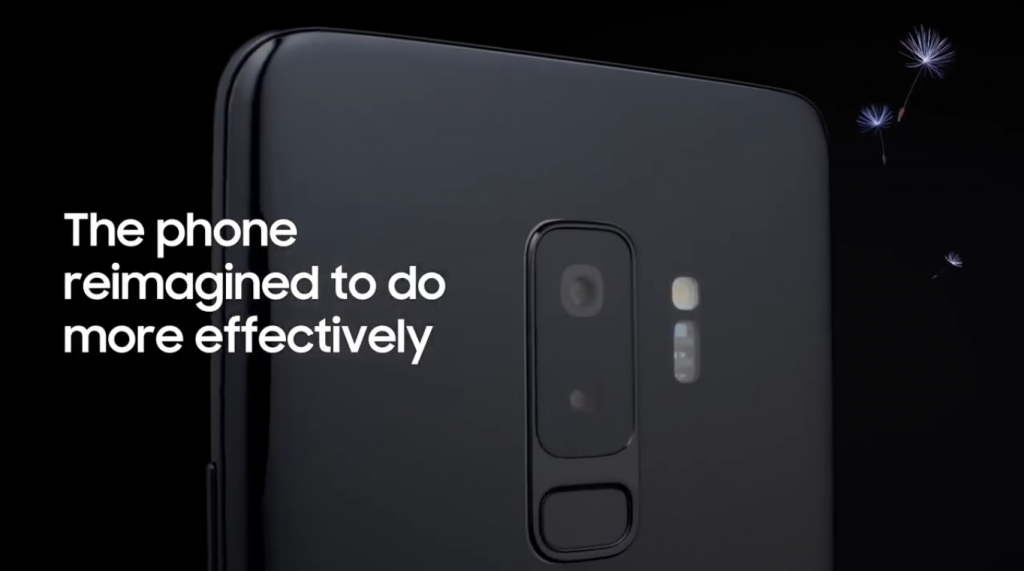 The camera has been revamped and can now translate texts from any surface you point the camera. Kudos to Samsung if it really is as effective as it is shown in the ad. The camera is now equipped with AR that is powered by Google and can be used in a variety of ways. Samsung has also put in a feature to bundle two apps together so that you can view them as split screen in a single touch. 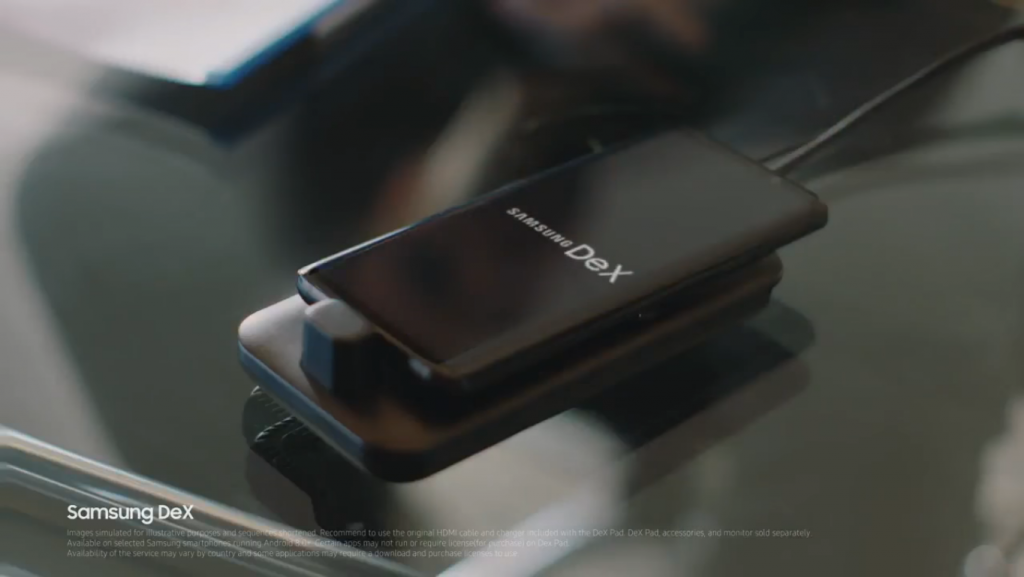 The Enterprise edition are the Samsung phones that come with Samsung’s KNOX security and are mainly focused on business users. The lineup of features sure looks interesting.

Next Alleged iPhone X Plus display assembly surfaces, claimed to be from an LG plant