As we’re previously covered on GizChina, Sony just unveiled the flagship Xperia XZ2. We’ve played with the phone for a bit, so down below you’ll find our first impression and some additional photos. 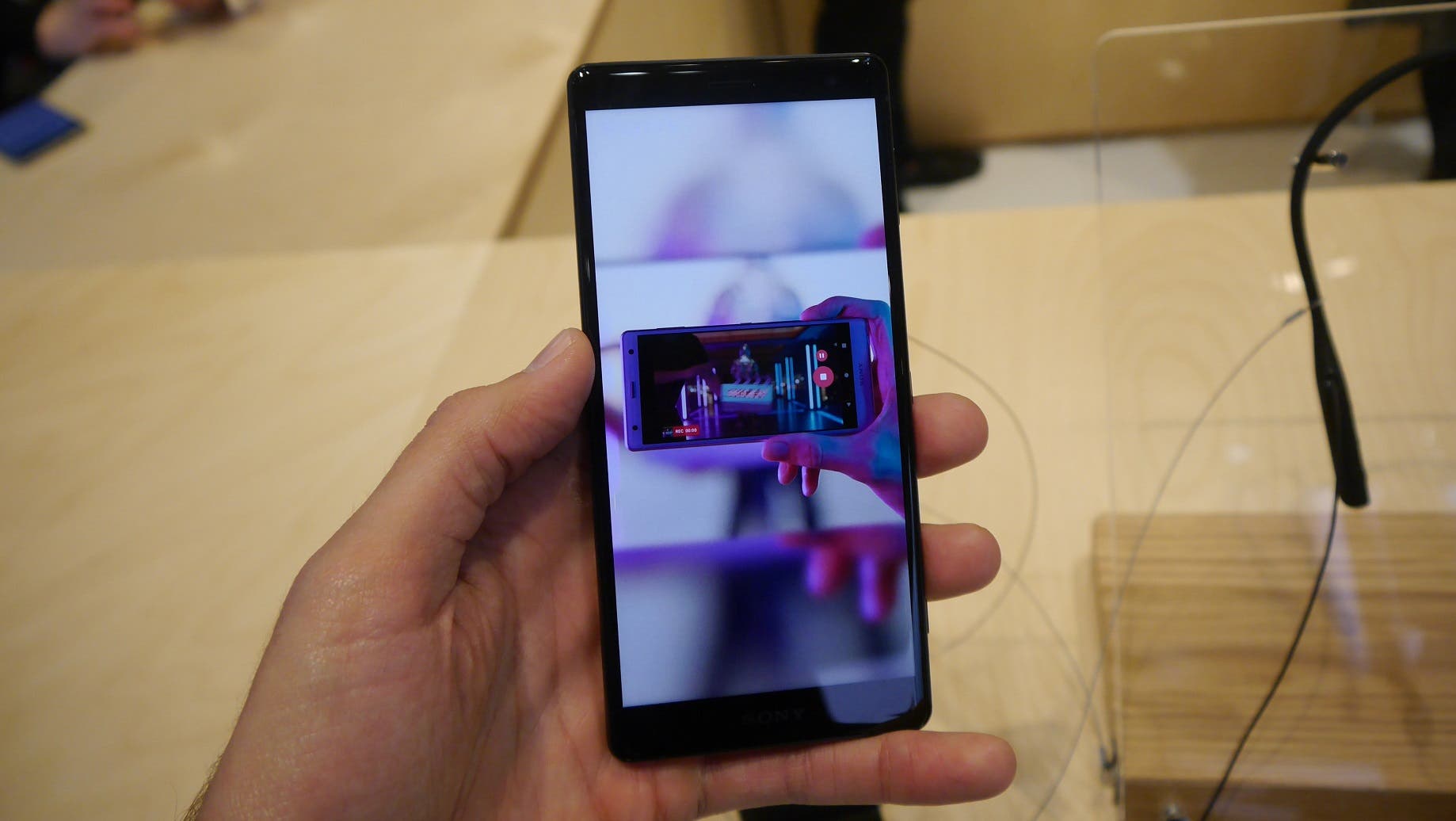 The first thing you notice about the Sony Xperia XZ2 is how Sony didn’t manage to reduce the bezels enough for it to look actually appealing to the eyes. The XZ2 does feature a large 5.7-inch Full HD+ HDR 18:9 display but that’s kind of overshadowed by the thick bezels at the top, bottom and the sides.

Other than that, the smartphone features a flagship Snapdragon 845 SoC coupled with 4GB of RAM and 64GB of expandable storage. 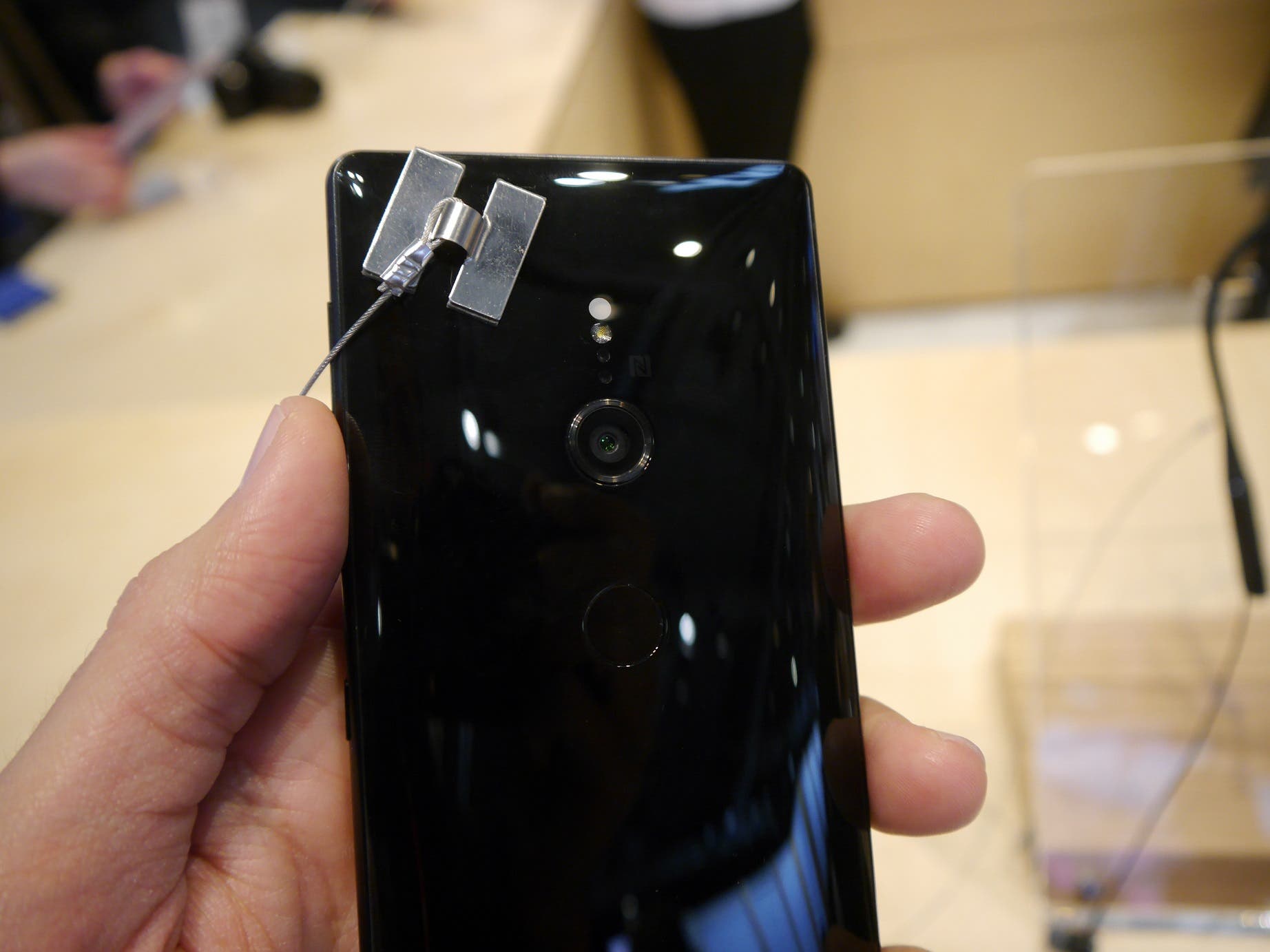 As far as cameras go, the ZX2 comes with a main 19MP shooter that is able to snap some amazing photos and videos, both of which are HDR enabled. Selfies wise, Sony decided to stop at 5MP resolution with an F/2.2 aperture.

The Sony Xperia XZ2 also sports fast wireless charging and quick charge that will juice up the phone to 50% in 10 minutes and fully charge it in half an hour.

Down below you’ll find a short first hands-on video.

Next Samsung Galaxy S9 Plus Hands-On from MWC