Sony’s Mobile World Congress has become so boring for years that there’s very little looking forward to it, at least in terms of design. This year, the Japanese company wants to change things in that respect. Sony, today unveiled its Xperia XZ2 and Xperia XZ2 Compact, its first phones with a design overhaul. Sony has loaded the duo with top of the line hardware as usual and some great new features that make it stand out from the crowd. Maybe, this time Sony does deserve some attention. 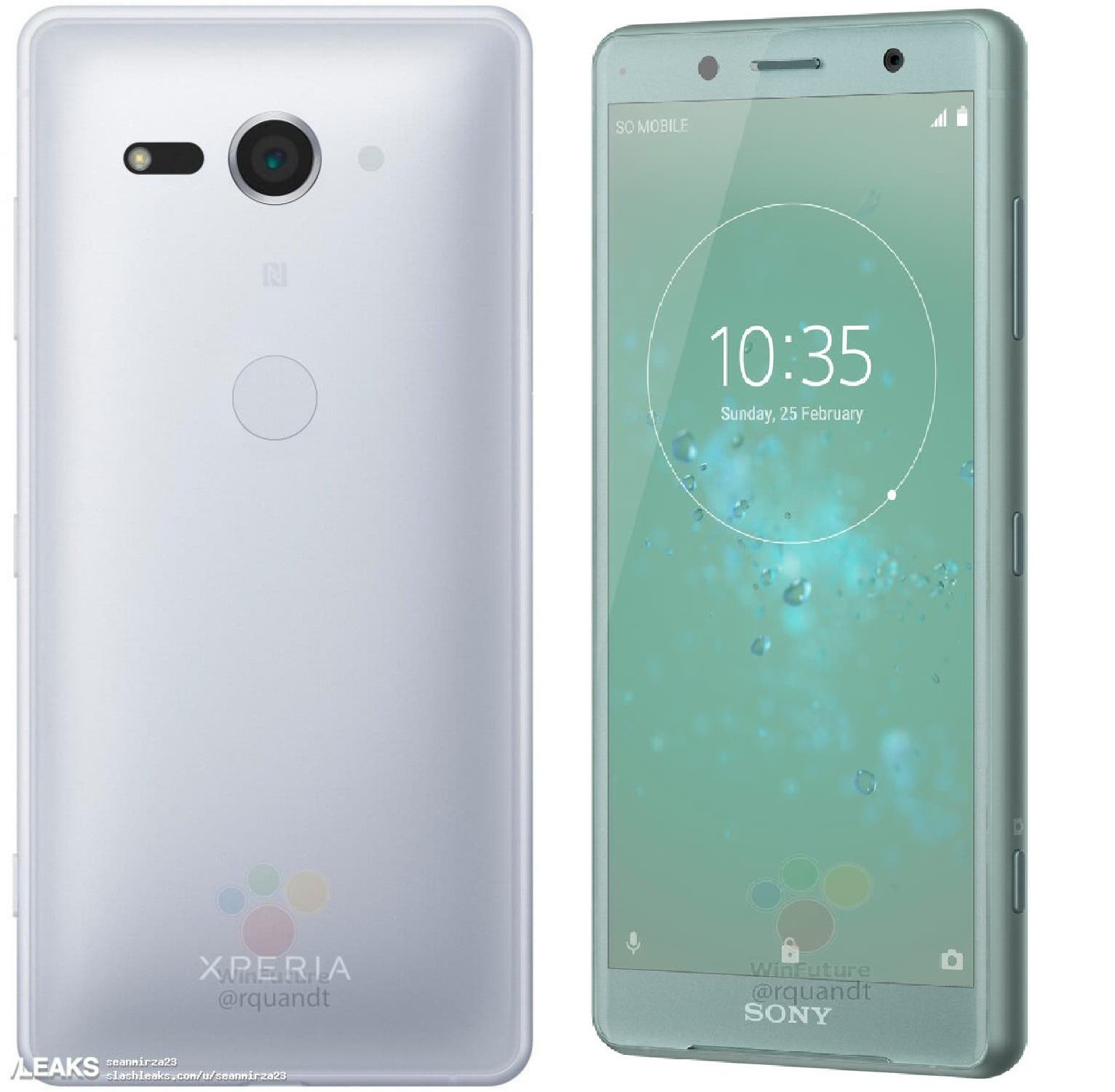 Of course, the highlight of the Xperia XZ2 and XZ2 Compact is the new 18:9 aspect ratio display. There’s still pretty big bezels compared to other OEMs but thankfully not like Sony’s last year’s models. Apart from that, the OmniBalance design is still there as both phones still feature a boxy metal-glass chassis. Sony has gotten rid of the headphone jack and there’s no sign of it coming back here too.

The Xperia XZ2 sports a 5.7-inch Full-HD + display while its compact brother has a handy 5-inch panel with the same resolution. Thanks to the trimmed edges, now the phones look much modern. As leaked earlier, both phones have plenty of horse power as they sport the Snapdragon 845 SoC coupled with 4GB of RAM and 64GB of expandable storage. This also means that you get support for gigabit LTE download speeds.

The camera is another highlight of the device. Both the phones come with a 19MP primary sensor with some awesome new features. They support 4K HDR, thanks to its Advanced Motion Eye camera. Sony’s phones also do slow-mo at 960fps in Full-HD, take that Samsung. A feature mimicking Apple’s Animoji allows users to create 3D selfies which can be shared on Facebook. All the bells and whistles from last year are also present this year in the camera. The selfie camera is a 5MP shooter and f/2.2 aperture.

Sony has included what they call an ‘X-reality for mobile’ that is tasked to convert normal content to near HDR levels. Also, the company says its ‘S-Force’ speakers are the loudest they’ve ever put in a smartphone.

The Xperia XZ2 comes with Dynamic Vibration that makes the device rumble when playing media or games. Due to the glass design, it also features wireless charging and run Android Oreo. Its smaller brother misses out on both this features because of the polycarbonate body.