On February 24, MediaTek officially announceդ it will come in with new SoCs at MWC 2018. Today, as scheduled, the chip maker introduced a new mid-ranger named the MediaTek P60. It uses a TSMC 12nm process technology and is equipped with MediaTek CorePilot 4.0 technology. 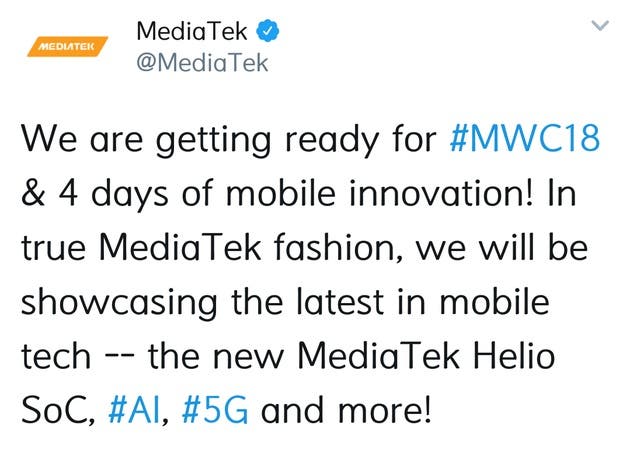 The MediaTek P60 comes with an octa-core architecture that includes four high-performance ARM Cortex-A73 cores, a multi-core artificial intelligence (AI) processor that enhances the efficiency of the AI Mobile APU, the latest Arm Mali-G72 CPU, three power-optimized image signal processors (ISPs), and hardware with an ultra-high-resolution camera upgrade. Therefore we can state this year’s P-series chips will not only improve the performance, but bring AI to all components including CPU, GPU, VPU, and DLA. Earlier the SoC was leaked on GeekBench database showing 1524 points on a single-core test and 5871 points on a multi-core test. That’s why it’s considered to be the closest rival of the Snapdragon 660 chip. 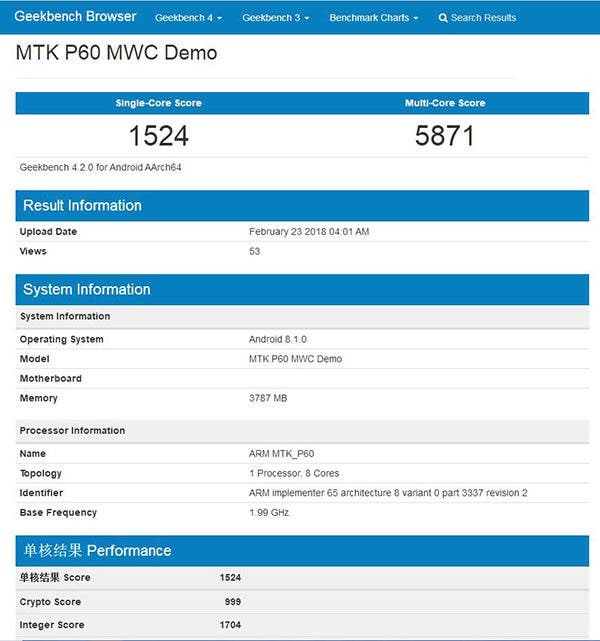 The P60 supports Full HD and an aspect ratio of 20:9. But its main advantages refer to the shooting. As the specs list shows, the MediaTek P60 supports up to 16/20MP dual-camera or 32MP single-lens. It comes with a high DOF engine. As said, there are three power-optimized image signal processors reducing the power consumption up to reduce 500mW. Thus they save up to 18% of power in comparison to the previous-gen chips. 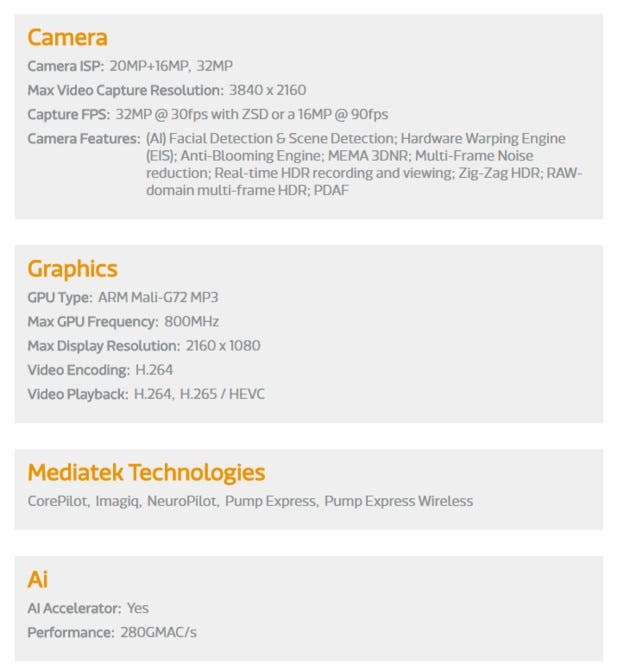 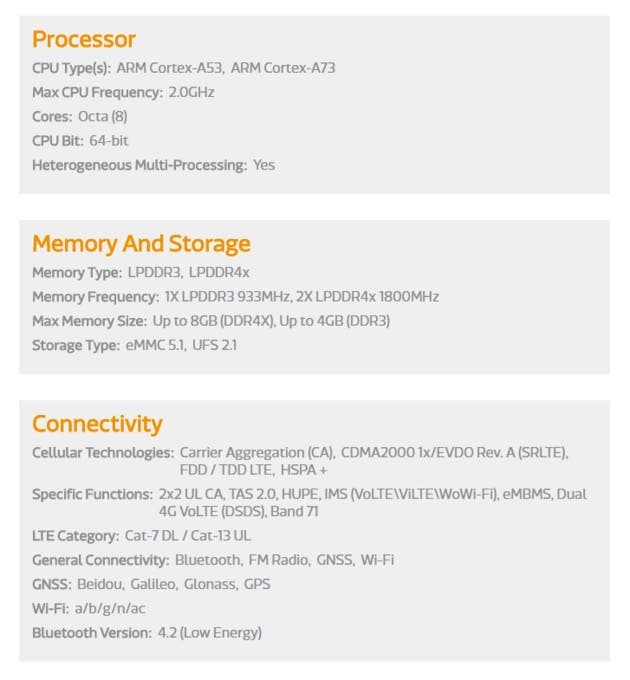 Dimensity 9000: Which smartphone will be the first to get the new chip

Dimensity 8000 chip is being prepared to conquer the Snapdragon 870