Mobile World Congress is not only an exhibition of new phones but a place to show out unique stuff as well. Every year we see some great innovative stuff at the show and this year Vivo is the one that grabs the headlines. The Chinese phone maker brought a one of its kind concept smartphone called Vivo Apex at its event. And for all the talk about Chinese OEMs copying others, the Vivo Apex oozes innovation.

The first thing you’ll notice when you see the Vivo Apex is the FullView front screen. There have been a lot of manufacturers actually outing so-called bezel-less phones but they have clearly visible bezels. The Vivo Apex is a concept phone that deserves to be called bezel-less. It has a jaw-dropping 98% screen-to-body ratio. The bezels are still there and the most noticeable one is the 4.3mm lower chin.

Vivo has done away with the earpiece as well and replaced it with glass vibration. Vivo calls this Screen SoundCasting. This is not an ideal solution but similar to the Mi Mix implementation.

According to the press release, “The Screen SoundCasting Technology sends vibrations through the display without the need for a traditional loudspeaker. Compared to other audio solutions for bezel-less smartphones, it conserves power, reduces sound leakage, and optimizes low to high pitch sound for a better and more balanced audio experience.” 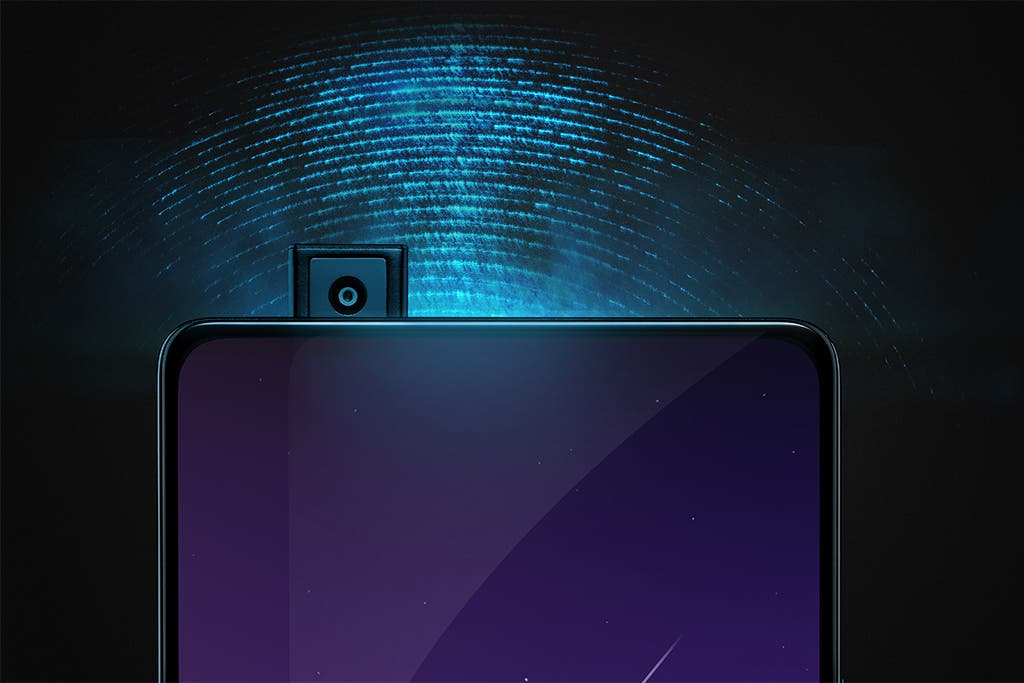 But the very cool thing about the Vivo Apex is the front-facing camera implementation. It is placed inside the chassis on the top left corner and pops out slowly with a cool sound. For other times, it stays inside hidden from the eyes like the SIM tray. The selfie shooter shows itself when you switch to front-facing camera in the app.

Another wow factor on the Vivo Apex is the in-display fingerprint reader. But wait, this isn’t the one we saw in the first Vivo X20 Plus UD. Vivo’s first in-display fingerprint reader had limitations. as it worked only in the one designated area of the screen. The Vivo Apex “Half-Screen In-Display Fingerprint Scanning Technology”, works anywhere on the bottom half of the screen. Yes, it’s a bit slow but it’s a world first concept, again from Vivo. Also, it can work with two fingers simultaneously. It isn’t known whether this sensor is from Synaptics as well or not but it seems it is still not ready for mass production.

Vivo didn’t quite divulge any specs or release details either but the Vivo Apex is rightfully the most futuristic handset we’ve seen so far. And it might arrive in the future earlier than we think.