The much-talked and much-anticipated Samsung Galaxy S9 and its sibling the S9+ are officially launched. We guess you know everything concerning these handsets. But as you know, the highest demanded smartphone in the world comes in two variants. One of them sports the Snapdragon 845 chip supplied by Qualcomm, while the European model sports Samsung’s own-made Exynos 9810 high-end chip. So it causes doubts whether the Exynos version is capable of providing a performance identical to the SND845-powered model.

The Exynos 9810 SoC was announced back in January. It is based on Samsung’s 10-nm FinFET process node, which delivers a super-fast gigabit LTE modem, advanced image processing, and deep learning capabilities with its custom CPU cores. As we know, it comes with 8 cores, 4 of which are high-performance cores clocked at up to 2.9GHz, while the rest 4 cores are energy-efficient cores. Thanks to this architecture and improvements made in them, the Exynos 9810 provides 2x enhanced the single-core experience and 40% better multi-core performance in comparison to the previous-gen Exynos 8895. 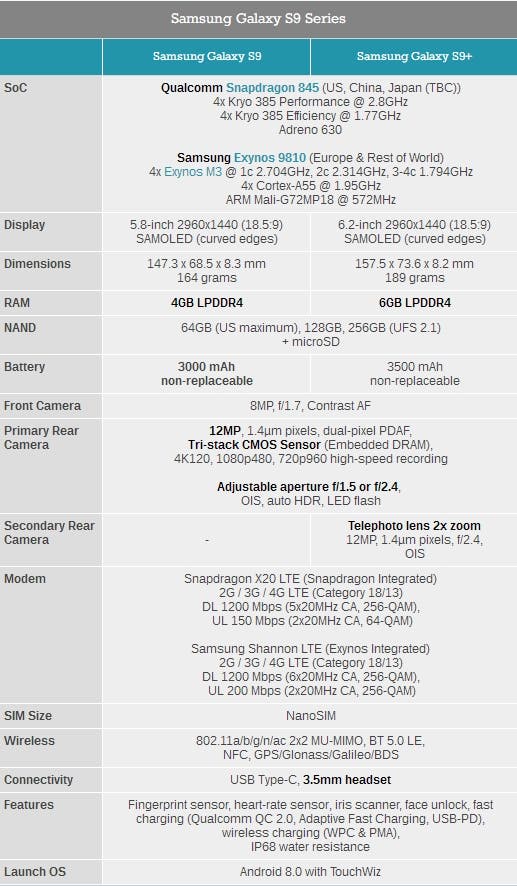 Today, some sources including GSMArena provided information concerning the Exynos 9810’s benchmark results. According to them, the Samsung Galaxy S9 scores about 250K at AnTuTu v7, which compared to the Xiaomi Mi MIX 2S sporting a Snapdragon 845 yield by 8% only. 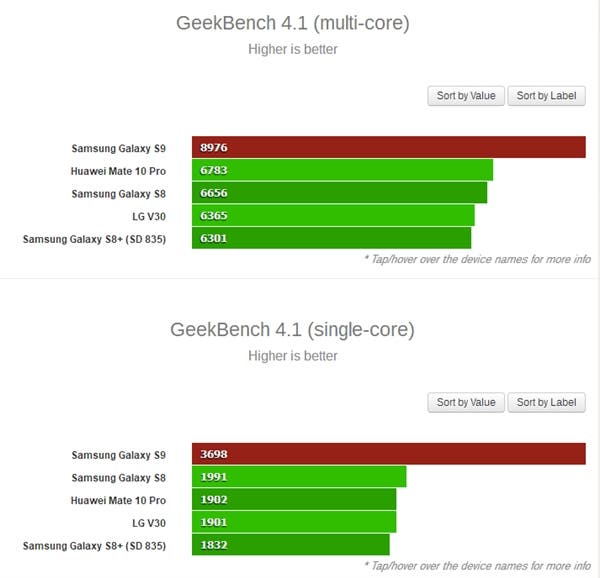 At last, it scores the highest points at GFX 3.1 benchmark. 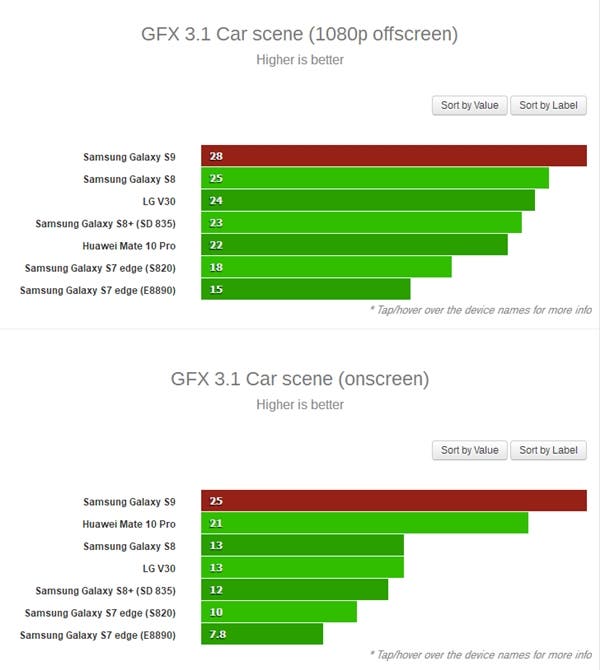 Previous The Vivo Apex is a concept phone of our dreams