As we’ve previously covered here at GizChina, Chinese phone maker iLA brought some quite interesting devices at MWC 2018. So, after checking out the Qualcomm-powered iLA Silk we now have an hands-on with the lower end iLA BV206. 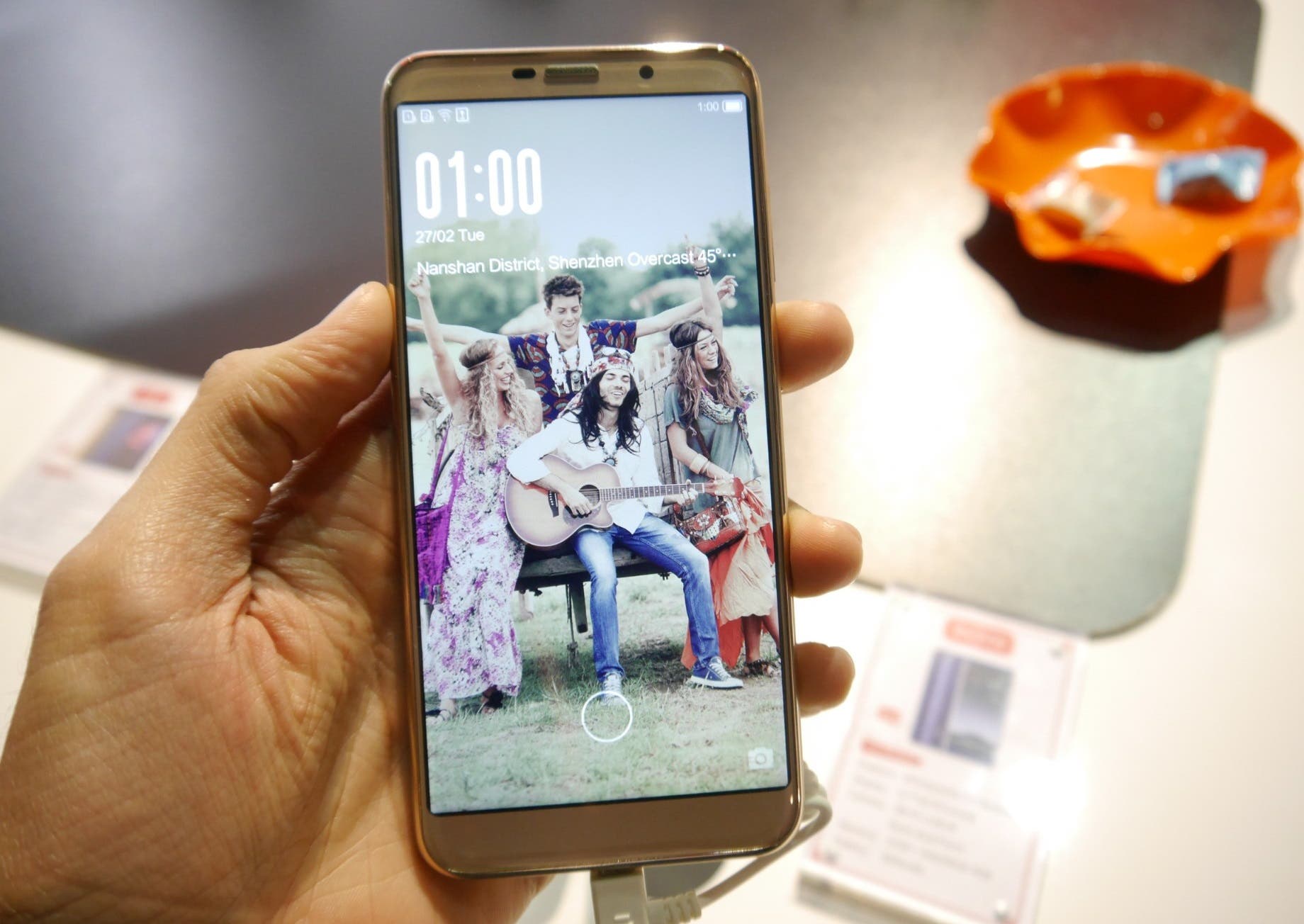 The smartphone features a very similar design to the iLA Silk, which itself was “inspired” by Honor devices, but aside from that, the iLA BV206 does actually look really sleek with minimal bezels around the frame that give you the feeling of holding a mid to high end handset.

On the front of the phone we find a 5.7-inch HD+ IPS OnCell display with an 18:9 aspect ratio, meanwhile on the back there’s a dual camera combo composed of an 8MP FF sensor and a 13MP AF shooter, the rear flash is also a dual tone LED. 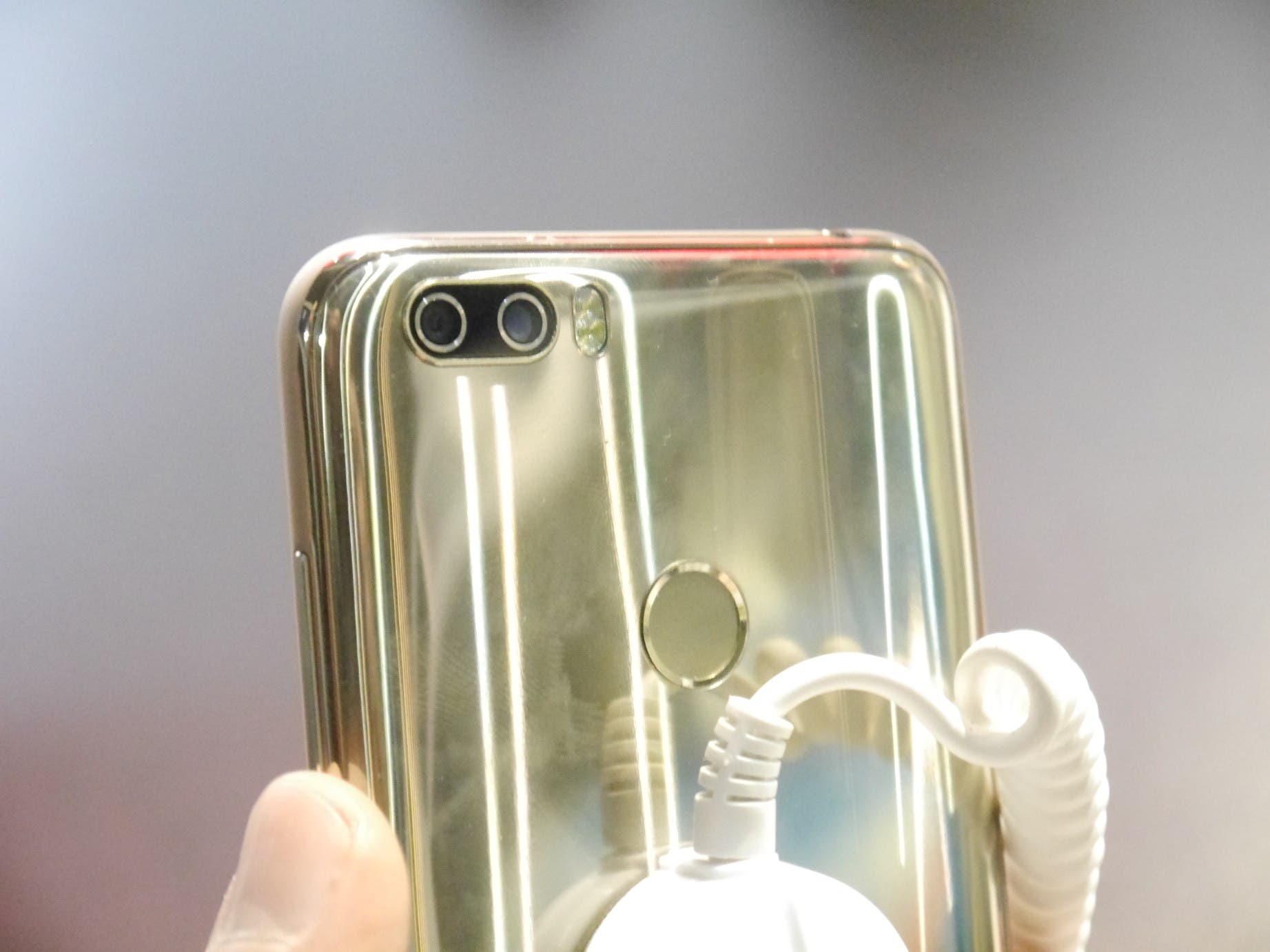 The positive stuff kind of ends there as the internal hardware doesn’t appear to be up to the task. The iLA BV208 does indeed come with either MediaTek MT6750 or an MT6737T with respectively 3GB/32GB and 4GB/64GB memory options.

Finally, the handset is powered by a 3000mAh capacity battery and runs Android 7.0 Nougat out of the box.

Let us know in the comments below if you want to see an hands-on video of this or any other iLA device.

Check out our hands-on with the Qualcomm-powered iLA Silk.