After a long period of boring launches and smartphones that aren’t really considered cutting-edge. Sony is finally going to take serious the smartphone segment with the recently launched Xperia XZ2 and XZ2 Compact.

Both handsets feature an elegant and appealing design that takes Sony to a new level of stunning handsets. While the handset doesn’t bring a really bezel-less and stunning panel we have to agree that it looks much better than the older handsets from the Japanese manufacturer. 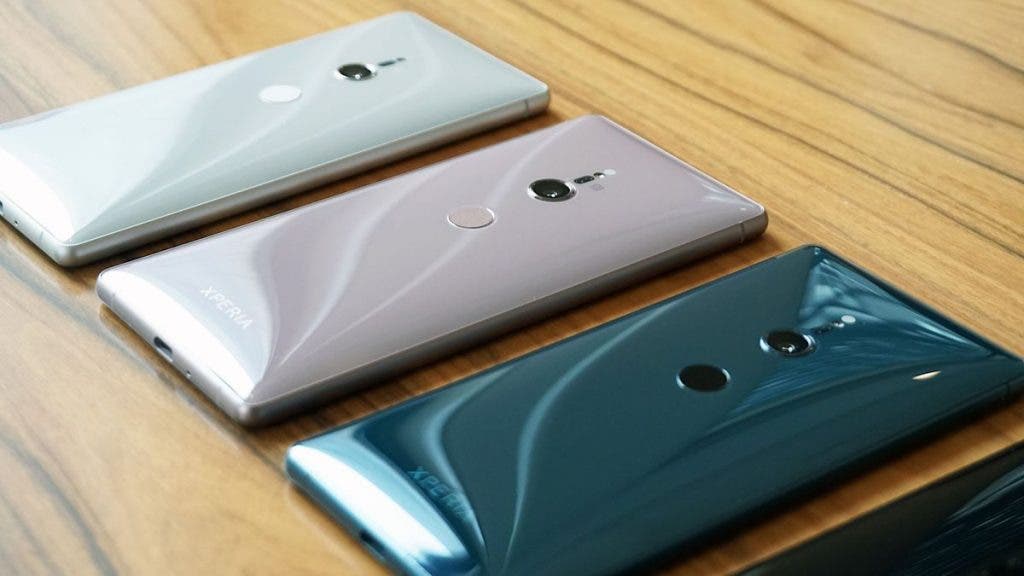 Although the handsets have been officially unveiled during MWC 2018 no info regarding the price was revealed, not until the moment. While the prices for the US market remains a mystery, a clue comes from the Germany where the prices were disclosed.

According to reports, the Xperia XZ2 will cost €800 (~$983) in Germany, that represents a €100 increase over the last year Xperia XZ. For that reason, we may expect a similar pricing increase in the US. When it comes to the Xperia XZ2 Compact the Germany price is €600 (~$737) which is on par with last year model pricing. For that reason, the smaller flagship should carry the same pricing once it arrives in the US. 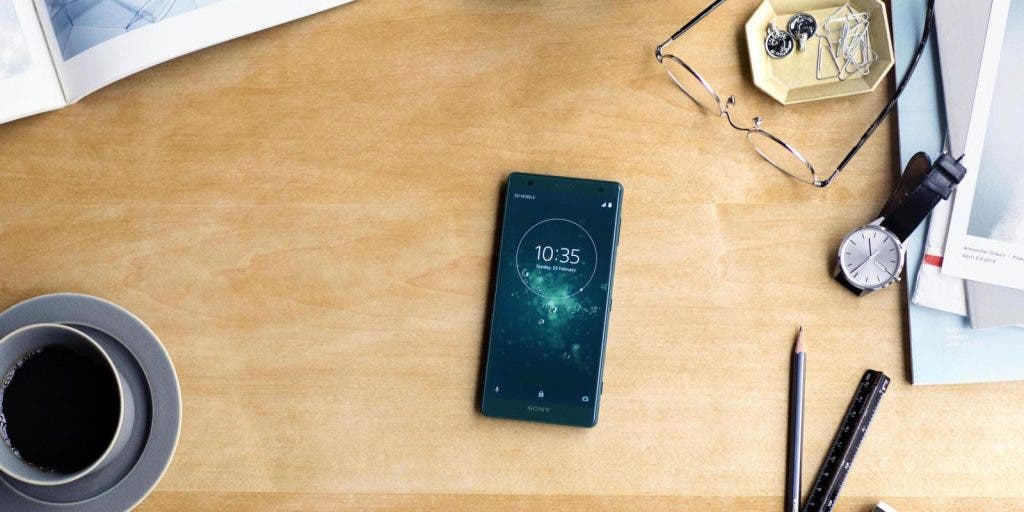 According to Sony, their latest flagships will be available during the Second Quarter of 2018, which should imply in a late June 2018 arrival on the market.