The last piece of our Zenfone 5 coverage at MWC is no other than the Zenfone 5Q. The lite variant of the fifth generation of Zenfones. The handset offers a FullScreen panel and a quad-camera setup for the masses. 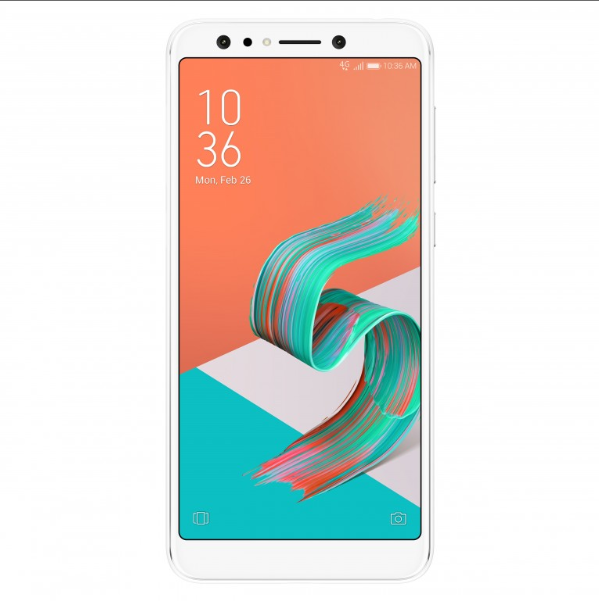 The Zenfone 5Q – Or Zenfone 5 lite for some regions – will be the most affordable variant of Zenfone 5 series, however it’ll offer some cutting edge features like a Quad Camera setup. On the rear the smartphone counts with a main 16MP camera with f/2.2 aperture lens and PDAF, the secondary sensor specifications haven’t been disclosed until the moment, however we know that this sensor will be responsible for the portrait effect and 120-degree wide-angle field-of-view. Selfie enthusiasts will be pleased by a generous 20MP Sony’s IMX376 shutter with f/2.0 aperture, furthermore the selfie setup will be able to deliver a 85.5-degree field-of-view.

Like most of mid-ranges and flagships the smaller brother of Zenfone 5 series will also feature a FullScreen display with 6-inch and 2160×1080 resolution. Unlike the Zenfone 5/5z that have a 90% screen-to-body ratio and 19:9 aspect ratio. The 5Q choose to say not to the notch (pun intended) in favor of a standard and popular 18:9 aspect ratio on a 80.3% screen-to-body. 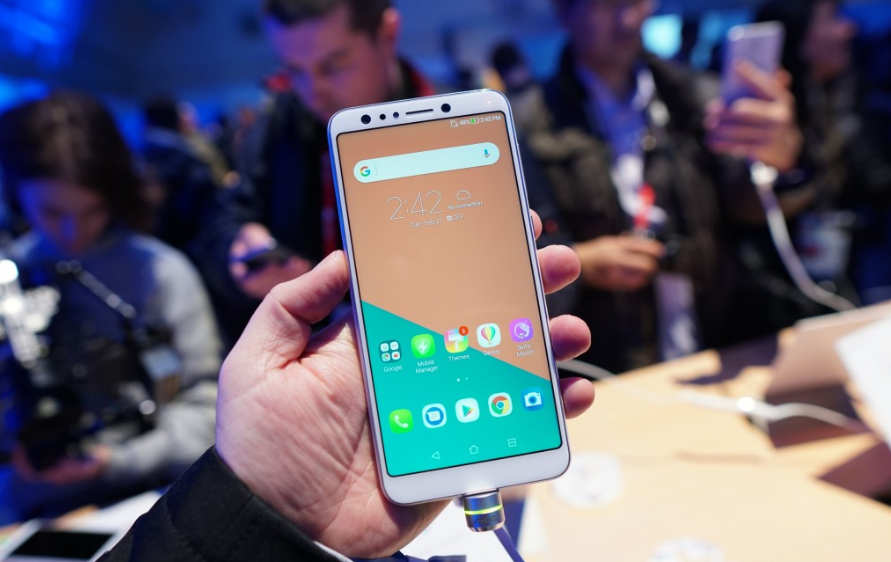 Apparently, the Zenfone 5Q will be offered in two variants that differ in the processing power. One will feature the Snapdragon 430, while the other will bring the last year Snapdragon 630. The latter variant will be able to record up to 4K video footages and will support 5GHz Wi-Fi band, whereas if you choose the minor variant you’ll be left with 1080p recording and 2.4Ghz Wi-Fi.

The Ram and Storage options are divided in 3GB/32GB and 4GB/64GB. Other features include the option of having dual-SIM capabilities and a microSD simultaneously thanks to a triple slot tray. The Fingerprint Sensor is also included on the smartphone and is placed just below the dual-cameras on the back.

The Zenfone 5Q is another Treble compliant device with Android Oreo and ZenUI 5.0, expect a myriad of Custom ROMs for this device. Surprisingly, the smartphone also counts with NFC something that we don’t see every day in handset of this category. Last, but not least, the 5Q will be available in Rouge Red, Moonlight White and Midnight Black color options, the price for this handset haven’t been disclosed yet but we expect something that goes $200~$300 for the Snapdragon 430 variant and $300~380 for the Snapdragon 630 option.

Next Sony Xperia XZ2 and XZ2 Compact have its prices revealed