This year, the company opted for surprising us again with not a single mid-range Zenfone 5, but a 5Z variant dipped in the steroids, bringing the same processing power found in the recently released Galaxy S9. 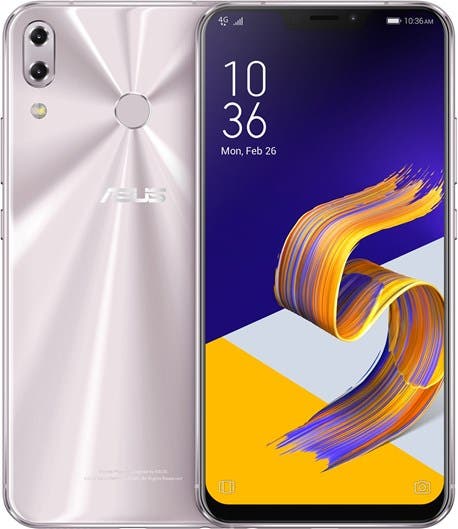 Apart from being a flagship, the Zenfone 5Z shares the same DNA found in the standard variant of the handset. That includes the 6,2-inch Super IPS display with the 2246 x 1080 resolution that delivers us a still unprecedented 19:9 aspect ratio.

The cake cherry of Zenfone 5Z is in the presence of the cutting-edge processor Snapdragon 845 2.8Ghz Octa-core. Furthermore, the Zenfone 5Z will be available in three variants, one with 4GB RAM and 64GB of Storage, another variant will have 6GB RAM and 128GB of Storage, if you’re not satisfied the company will also sell a third variant with 8GB of RAM and whooping 256GB of Internal Storage. Additionally, all the three variants can have its storage expanded via a micro SD card. So a 256GB+256GB Combo is pretty much possible. 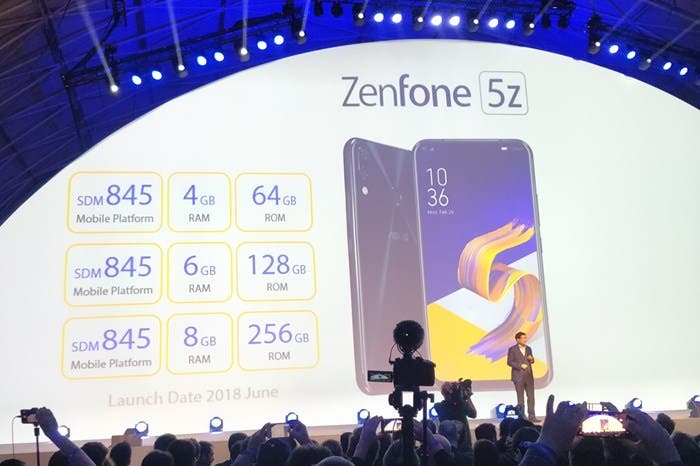 Camera wise the Zenfone 5z shares the same setup found in the standard Zenfone 5 variant. On the back, we have a dual 12MP+8MP camera setup with Dual LED Flash, f/1.8 aperture lens, PDAF, 1,4um pixel size, Optical Image Stabilization, Face detection, Manual Focus and Raw Capture. On the front, the handset counts with an 8MP selfie shooter able to deliver the best results for the selfie lovers.

Just like its small brother, the Zenfone 5z is fueled by a 3,300mAh battery that supports AI Quick charging allowing a good endurance, low charging times and an increased lifespan for the battery. At last, the handset is being shipped with Android Oreo and ZenUI running atop. The Zenfone 5z is another Project Treble compatible handset from Asus, so the future Android updates should arrive in a shorter time.

The Zenfone 5z will be available in Midnight Blue and Meteor Silver color options, the pricing for the 5z should start at $459, however, Asus should disclose the prices once the handsets get available to the market, on March.

Previous Zenfone 5: The Asus mid-range champion is back, Snapdragon 636, 6GB RAM and AI

Next Zenfone 5Q: A Quad Camera lite variant for the masses