The wait is finally over for all Asus enthusiasts around the globe, as the company finally unveiled the Zenfone 5 in three variants. The three newest handsets come to succeed the long living line of Zenfone smartphones debuted 4 years ago.

Today, the company held an event in MWC where three smartphones were revealed – Zenfone 5, Zenfone 5Z and the Zenfone 5Q ( Zenfone 5 Lite in some markets). On this post, let’s have look at what Asus has stored for us with the Zenfone 5. 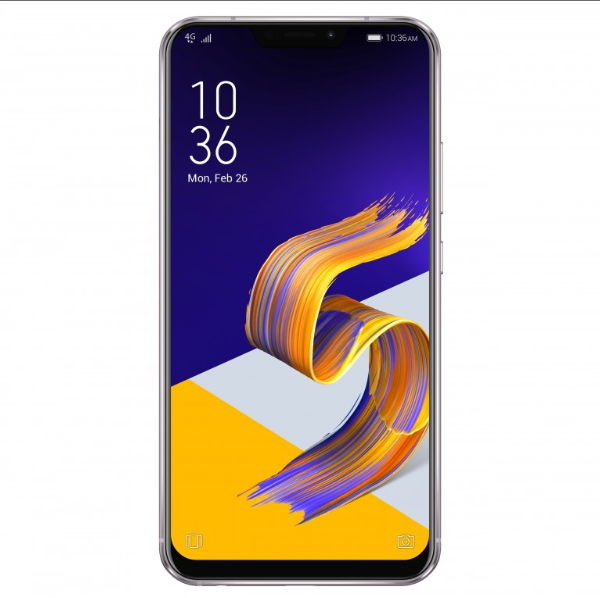 The Asus Zenfone 5 is the spiritual successor of the Zenfone 4, sitting in the mid-range category the smartphone sports the recently released Snapdragon 636 Kyro Octa-core alongside 4GB RAM and 64GB of Storage, but a most powerful variant should be also available in some regions with 6GB of RAM and the same 64GB of Storage.

Maybe one of the biggest attractions towards the new Zenfone 5 rests on its screen. According to the company, the new model brings a notch, yes, but it is smaller and better than the one from the fruit company. The Zenfone 5 sports a 6.2-inch Super IPS display with the resolution of 2,246×1080, resulting in a not usual 19:9 aspect ratio. With a promise of over 500-nits of brightness, the company definitely has put some focus on the display, reaching a 90% screen-to-body ratio. 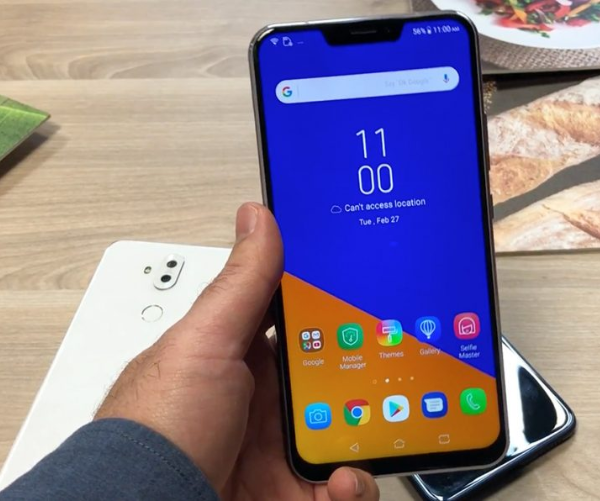 Let’s talk about the camera power of this handset. On the back, the Zenfone 5 features a 12MP Sony’s IMX363 sensor with f/1.8 aperture, OIS, Dual Pixel PDAF, 1.4um pixel size and an 83-degree field of view. Alongside this powerful sensor, there is another 120-degree wide- angle 8MP unit. For the selfie enthusiasts, the Zenfone 5 brings an 8MP front-facing camera with some selfie-centric features implemented by the software.

Lights are kept by a modest 3,300mAh battery, this may not be modest for you, but in an era of low consuming processors and FullScreen panels, I’ve seen bigger batteries. Thankfully, the smartphone counts with an AI-driven fast charge that not only allows fast charges in short times but also works to expand the battery’s life span. 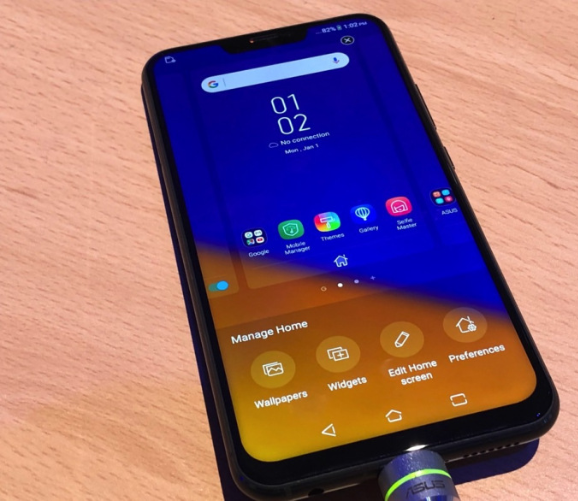 Software-wise the smartphone is powered by Android 8.0 Oreo with ZenUI running atop. The smartphone debut with Oreo just out the box, implies that this handset is a Project Treble compliant and may receive Android updates in a much shorter time than its predecessors.

The Zenfone 5 is expected to come in a Midnight Blue and Meteor Silver color options. The Official pricing for the handset still is a mystery, however, we would bet in a $450 to $500 price tag.