Back in November Asus announced that the Zenfone 5Z would be their first smartphone to receive the Android 9.0 Pie update, however, seems that the Taiwanese firm was forced to change its plans and an update for the flagship won’t come until January 2019. Today, in a twist of events, the standard ZenFone 5 is receiving the promised slice of Google’s Pie.

Last week, the official Android Pie update for the standard ZenFone 5 model leaked online, which is probably the reason that forced Asus to put it on its website, now everyone will be able to download it from a trustable source. Worth noting that this update is referred only for the ZE620KL model, so don’t try to flash it on another variant. 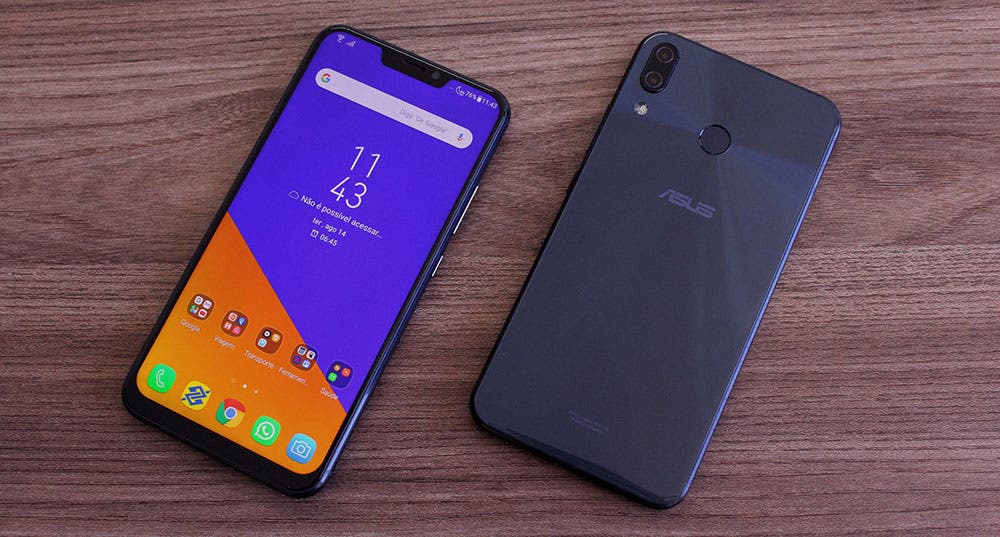 Unfortunately, Asus won’t be releasing this update via OTA for now, so the only way to have Pie on your ZenFone 5 is downloading it on the company’s website and manually flashing it. The update weighs in at 2GB and contains a lot of improvements, UI changes, and Google’s latest security patch.

If you’re good with Oreo, you can still wait for Asus to start rolling out this update over the air, but as mentioned earlier, we have no idea when that will happen. For now, users of the ZenFone 5Z will have to wait a bit more for the latest flavor of Android, we just hope that Asus fulfill its promise of providing the update for the handsets released in 2018.