Today, we finally checked out the much hyped Ulefone T2 Pro, the device that is rumored to come with the next gen MediaTek Helio P70 and an impressive design; well, they definitely delivered on one. 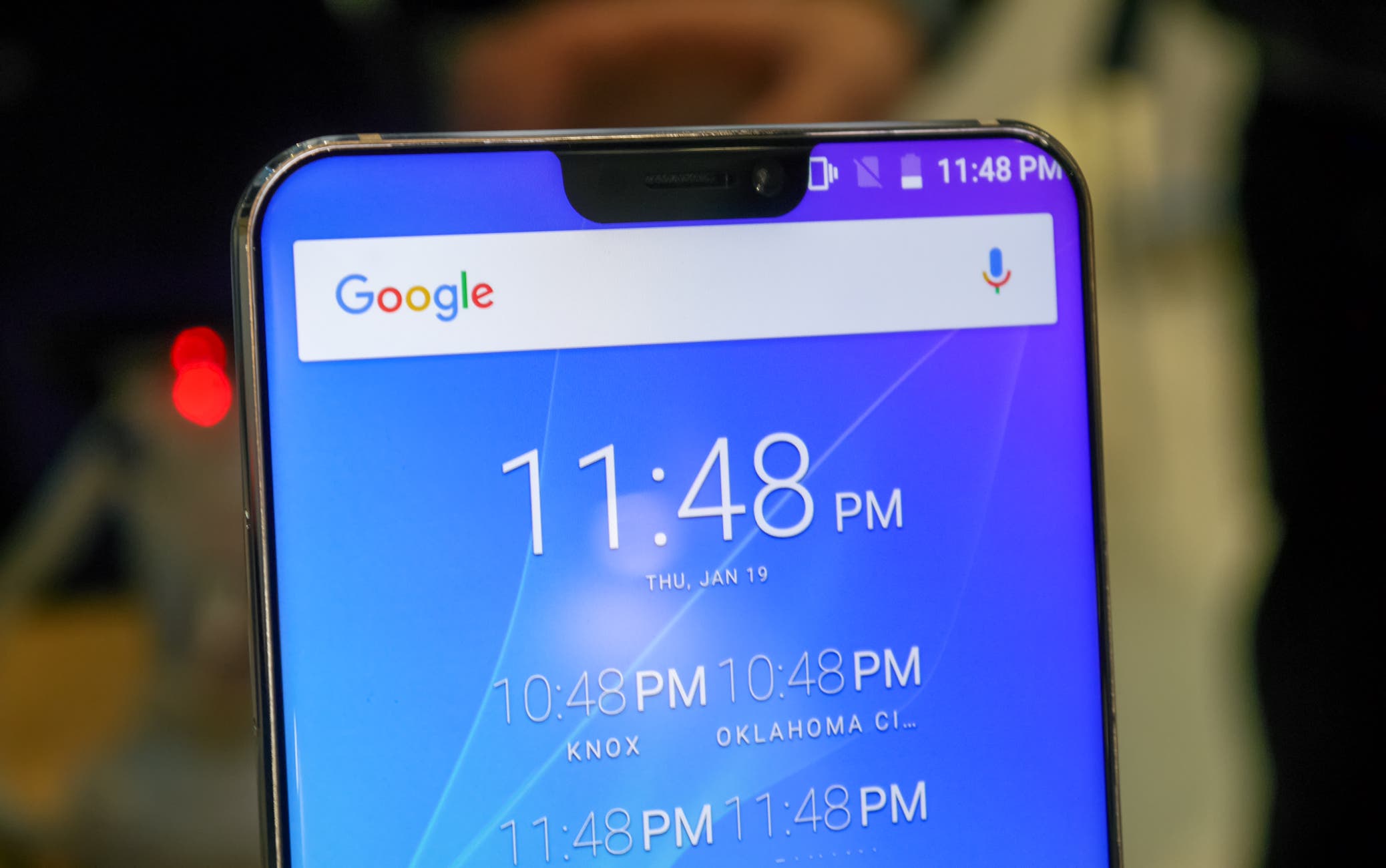 The Ulefone T2 Pro is as beautiful as it looked in the renders, if not better. Bezels are razor-thin and the top notch, albeit present, is not as obnoxious as in other devices we’ve seen before. In previous posts we’ve reported how the top bezel is inspired by the iPhone X and while that’s factually true, it’s kind of an understatement as the notch on the T2 Pro feels less noticeable than the one on Apple’s phone.

In addition to that, the smartphone is rather light even though it packs a massive 6.7-inch display with Full HD+ resolution and a 19:9 aspect ratio. 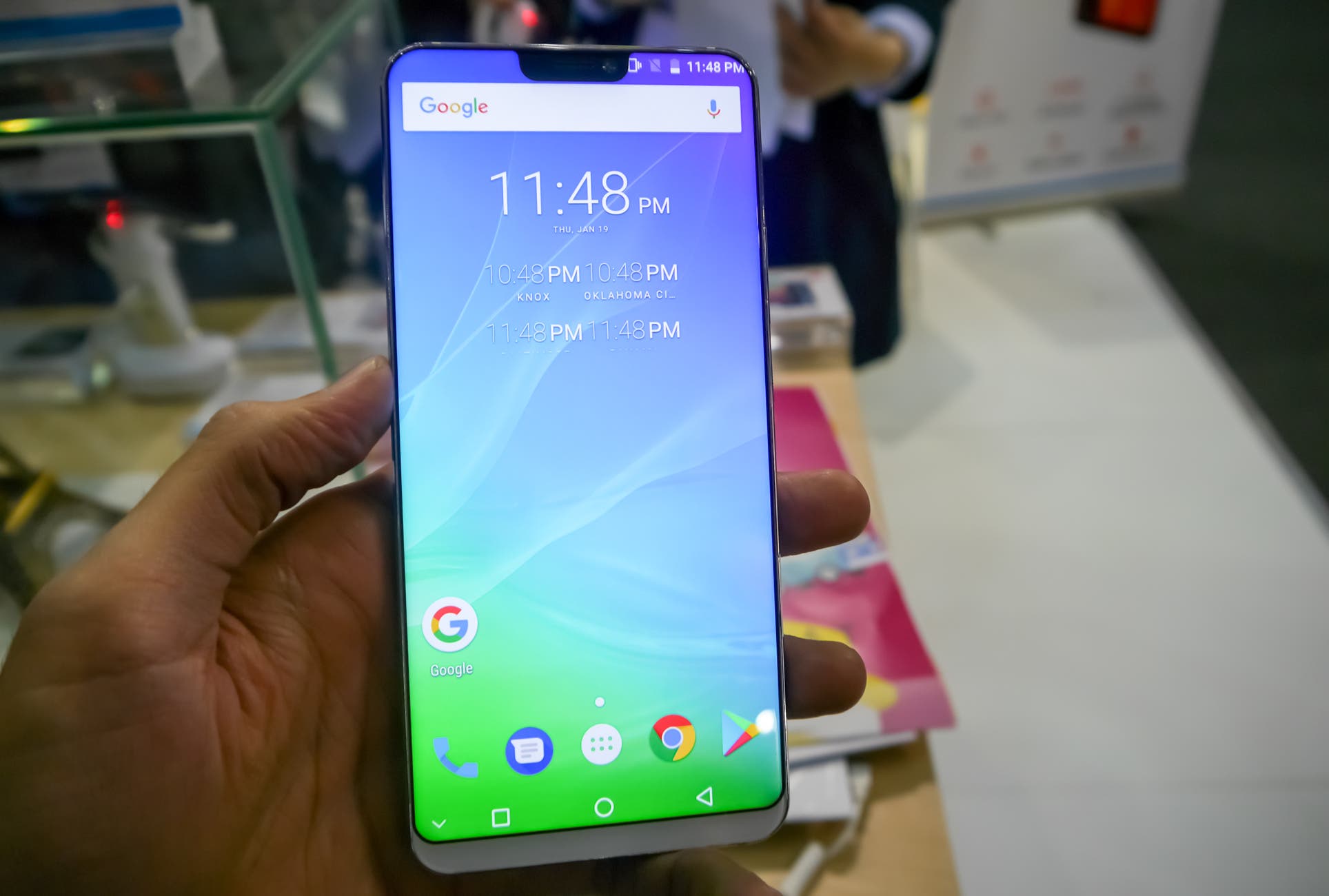 As you probably know the handset will come in the next months with a MediaTek Helio P70, 8GB of RAM and 128GB of internal storage and, while that sounded like too much some weeks ago, today we believe it’s fair to say that such a stunning device “has” to come with top hardware.

Down below you can check out our quick hands-on video coming directly from MWC.