Xiaomi definitively has not the best track record for publishing the kernel source for its device. Usually, once the company releases a smartphone, it takes 5 to 7 months for the release of their kernel-specific code.

While the smartphones from the company are some of the greatest hits in the mid-range category, many people prefer a clean stock Android experience over the highly customized MIUI.

It’s rather difficult to develop a stock AOSP Android ROM for a phone without its specific Kernel Source. However, those who own a Redmi 4X and don’t enjoy MIUI can rest assured now that its kernel source is finanlly available on Xiaomi’s GitHub page. 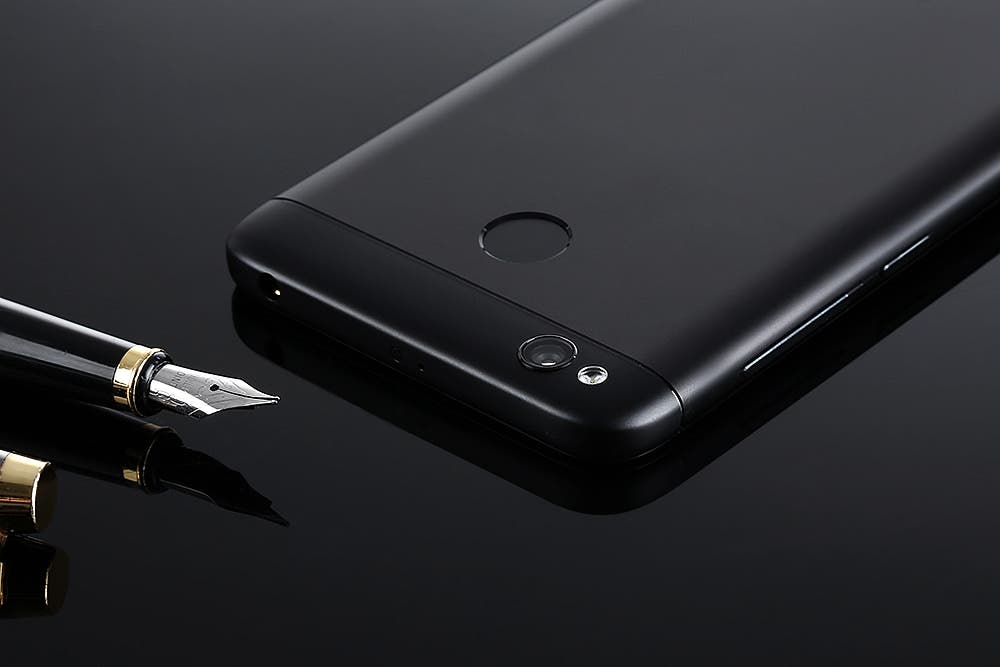 Although the lack of source code, the Redmi 4x Custom ROM community flourished during the past months due to the developers basing their work in similar devices. The availability of the Kernel source will ease a little the things, and may help to fix all the remaining issues.

There are many other devices that are still plagued by the Xiaomi’s delay in complying with GPL, thankfully with the advent of Project Treble all future smartphone released with Android Oreo – like Mi Mix 2s or Mi 7 will be able to enjoy at least one generic build of Aosp Android.