Finally, we had a first look at the much awaited Vernee Apollo 2 flagship phone which is set to be released in the following weeks with some quite impressive hardware. 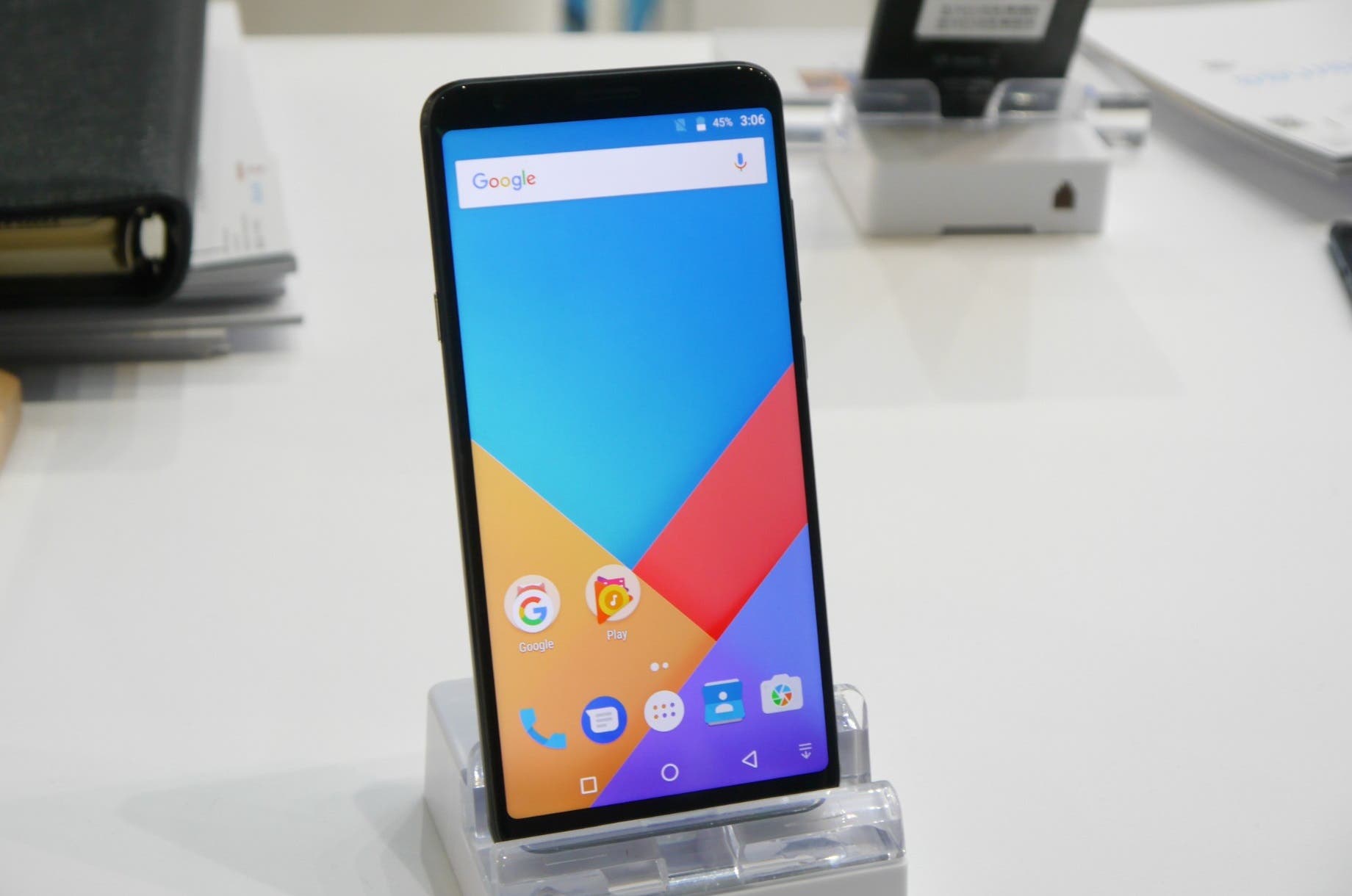 The Vernee Apollo 2 does indeed come with a powerful MediaTek Helio X30 deca-core CPU along with 6GB of RAM and 128GB of internal storage, which is what a flagship – on the MediaTek side – should pack.

The Apollo 2 is also a flagship as far as design goes, with a beautiful and bright 5.99-inch display sporting an 18:9 aspect ratio and Full HD+ resolution. Albeit in photos bezels don’t look that thin, we’ve to say that in person they do look thin, mostly talking about the top and bottom ones. It really feels like holding a flagship from Honor or the likes. 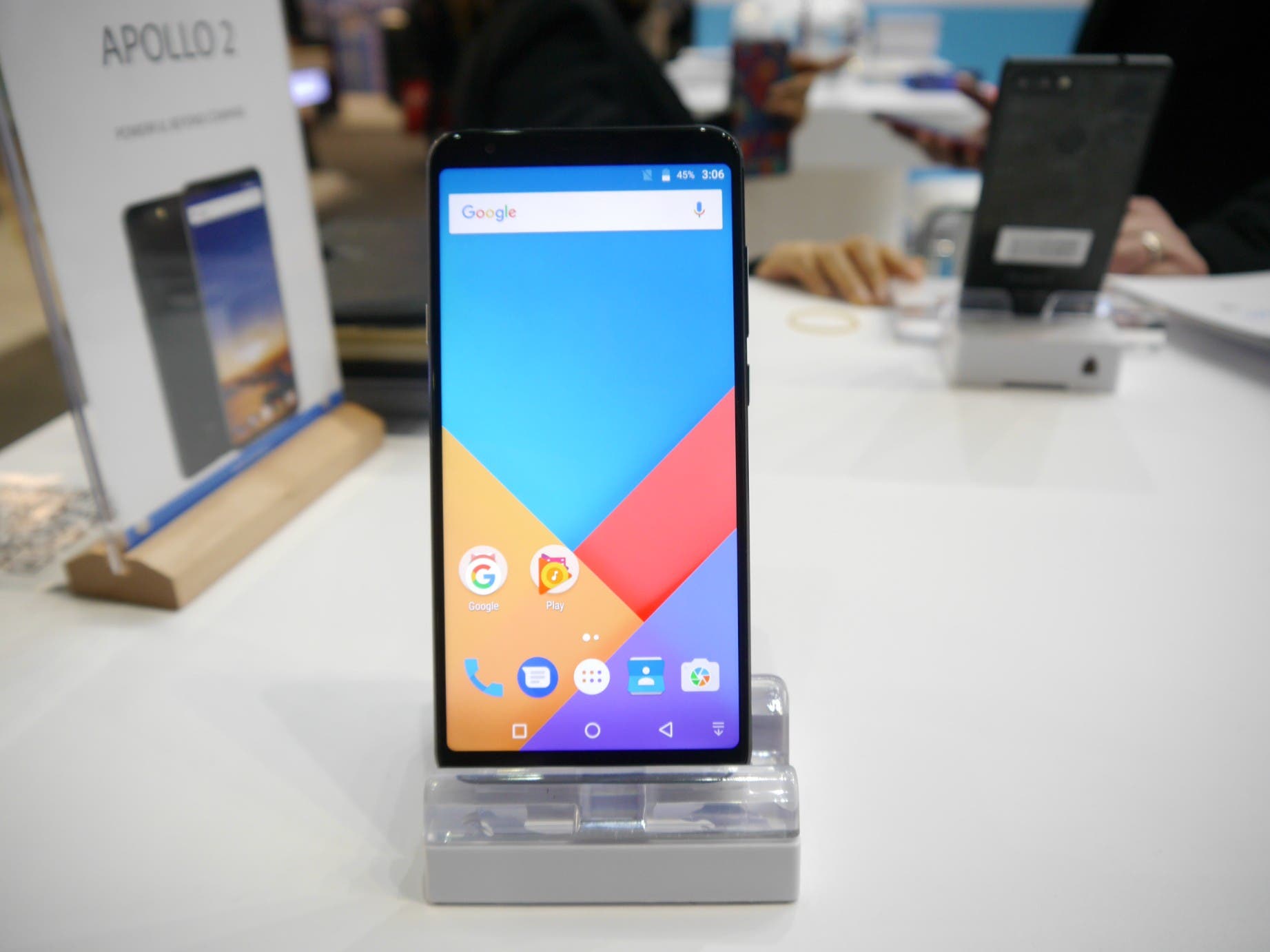 Other features include a massive 5000mAh capacity battery, quick charge support, USB Type-C, a smart key placed on the side and Android 8.1 Oreo as the OS.

Check out our quick hands-on video from MWC 2018 down below: