Xiaomi leads many markets including the powerbanks market. But when it announced the second-gen external battery many were surprised of its portability and power inside. Thanks to its thin (14.1mm) and light (215 grams) body, you can take it anywhere you go. Thus it’s three times thinner than the first-gen model. This device uses anodized aluminum shell technology. But this can’t be considered as its selling point because this technology was used in previous models as well.

As the name suggests, the Xiaomi Mi Powerbank 2 10000mAh comes with a 10K mAh capacity of an upgraded Lithium Polymer battery. It allows charging 2-3 smartphones simultaneously before the power drains out. Plus, it comes with a 3.85v / 38.5wh voltage rating, while the actual output capacity of about 6,900mAh, which appears to increase from 10% to 93% conversion rate of the end plate when matched with the first generation. The input power supports 5V/2A 9V/12V options, while the output is 5V/2.4A 9V/ 12V. Thus it meets the requirements of multiple smartphones available on the market.

The first-gen model took too long to charge the battery itself. Plus, it was charging the smartphones longer than necessary. So the company just has had to bring a fast charging technology to it. As Xiaomi claims, that there is a reduction in the time it takes to charge any smartphone connected to this device by at least 50%. 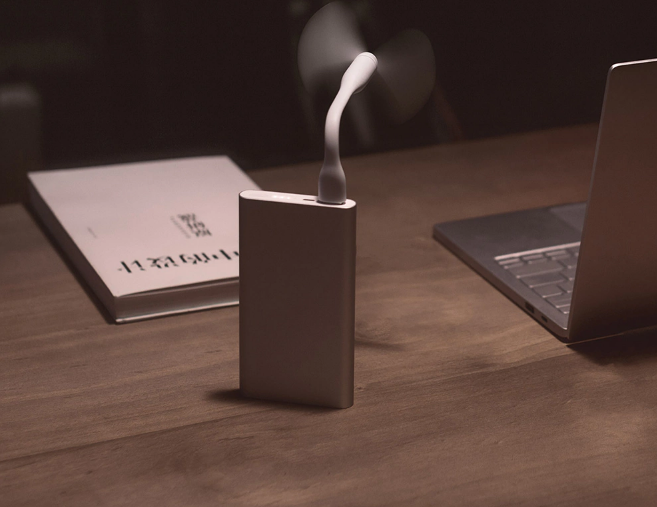 Recently, the company announced the newer version of this awesome powerbank. But this model still continues being one of the highest required external batteries in the market. As for now, you can get your hands on it for only $16.99 after applying the coupon (code: GBFEB213). That’s a great deal for those who always need an additional source of power.

Previous Elephone U Pro comes with an optimized UI interface