Chinese manufacturing giant, Huawei, is undoubtedly one of the largest manufacturers in the world. However, when it comes to hierarchy, its smartphone business is still behind the likes of Apple and Samsung. Recently at MWC, Huawei announced its revolutionary Matebook X Pro while the Huawei P20 is scheduled to be released on March 27. Huawei’s CEO, Richard Yu, made some huge claims when he said that the upcoming Huawei P20 will be better than Apples latest flagship, iPhone X. He also said that in a year or two, Huawei is set to surpass Apple. Mr. Yu didn’t discuss the details of the P20 but this smartphone will probably be cheaper than iPhone X which currently has a $999 price tag. 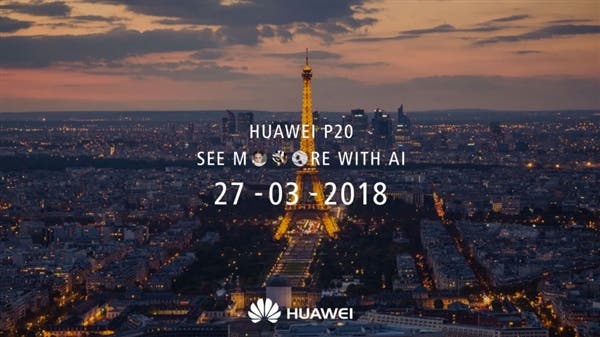 “We will have some very big, bold, big innovation on camera technology. It will be much much better than all the phones,”…“Maybe I’m not humble, but ours is better, it’s not just a little bit better, but much better.”

Presently, Samsung is the leading smartphone manufacturer in the world, followed by Apple then Huawei. Huawei’s ultimate goal is to become the top smartphone manufacturer globally. However, this task may be challenging considering the fact that Huawei is not a globally popular brand and it has been denied entry into countries like the US.

Next Blue Redmi Note 5 Pro gets the nod from TENAA, should launch shortly