Xiaomi’s Redmi Note 5 Pro is supposed to launch in China next month. The official dates are not known as of yet, but the handset has passed TENAA which signals the release to be close. “India’s Camera Beast” handset appeared on TENAA with three model numbers MEC7S, MET7S and MEE7S. These are probably attributed to the three different colours. The images of these model numbers clearly show the Redmi Note 5 Pro, hence clearing our doubts. 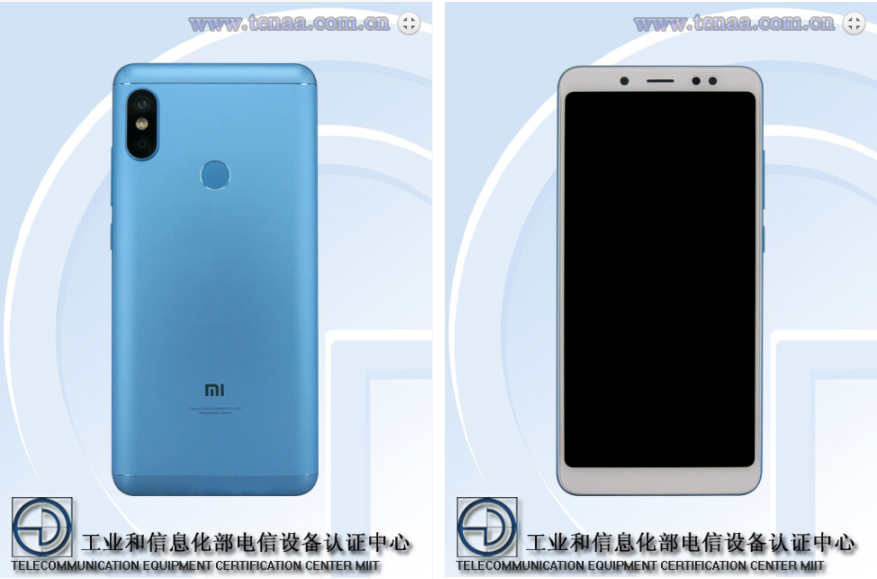 The camera is the highlight of the device with a 12MP + 5MP setup on the rear. The front has also received a big camera bump up. Xiaomi has fitted the Redmi Note 5 Pro with a proper 20MP selfie shooter. There are software optimizations like Beautify and AI for improves selfies as well. The handset has also now received Face Unlock feature.

Apart from that, many aspects of the Redmo Note 5 Pro resemble the Redmi 5 Plus. It will be interesting to see how Xioami prices the new handset in China.