As previously reported, Nokia is aiming to be one of the biggest world smartphone manufacturers in the next 3 ~ 5 years. With the HMD compromise in honoring what made the old Nokia suceed during its past glorious days, we have no doubt that this can happen.

In a new move to expand its Global campaign, HMD will be taking the recently launched Nokia 6 (2018) to the United States. The confirmation comes from no other than the company’s Chief Product Officer – Juho Sarvikas – the executive also confirmed that Nokia will not go for carrier partnerships in order to sell the smartphone in the country. 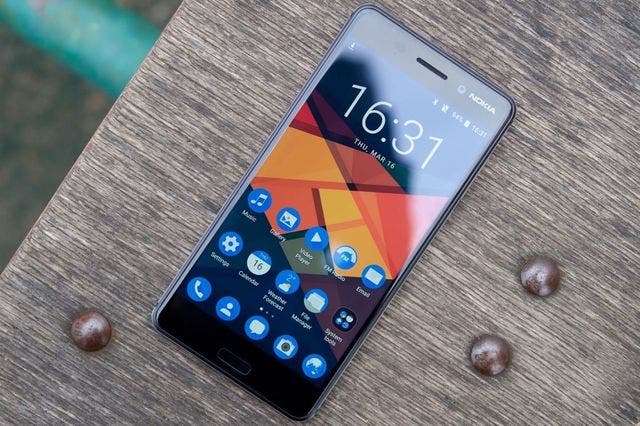 This is a little controversial since most of US consumers rely on Carrier upgrade or exchange plans in order to buy their smartphones. However, Sarvikas is keen that “The trend is that the open market is growing,” So “If you look at this US open market, this midtier is where you have a lot of people purchasing their device,” adding that the Nokia 6 (2018) will be a great contender in the US, even unlocked.

Previous Blue Redmi Note 5 Pro gets the nod from TENAA, should launch shortly

Next Panasonic updates the Toughpad FZ-M1 with FLIR thermal camera