Today we had the pleasure of checking out the star of the Mobile World Congress 2018 – the Vivo Apex concept phone. If you’re as excited as we are about the phone, then keep reading what we think about it after our hands-on! 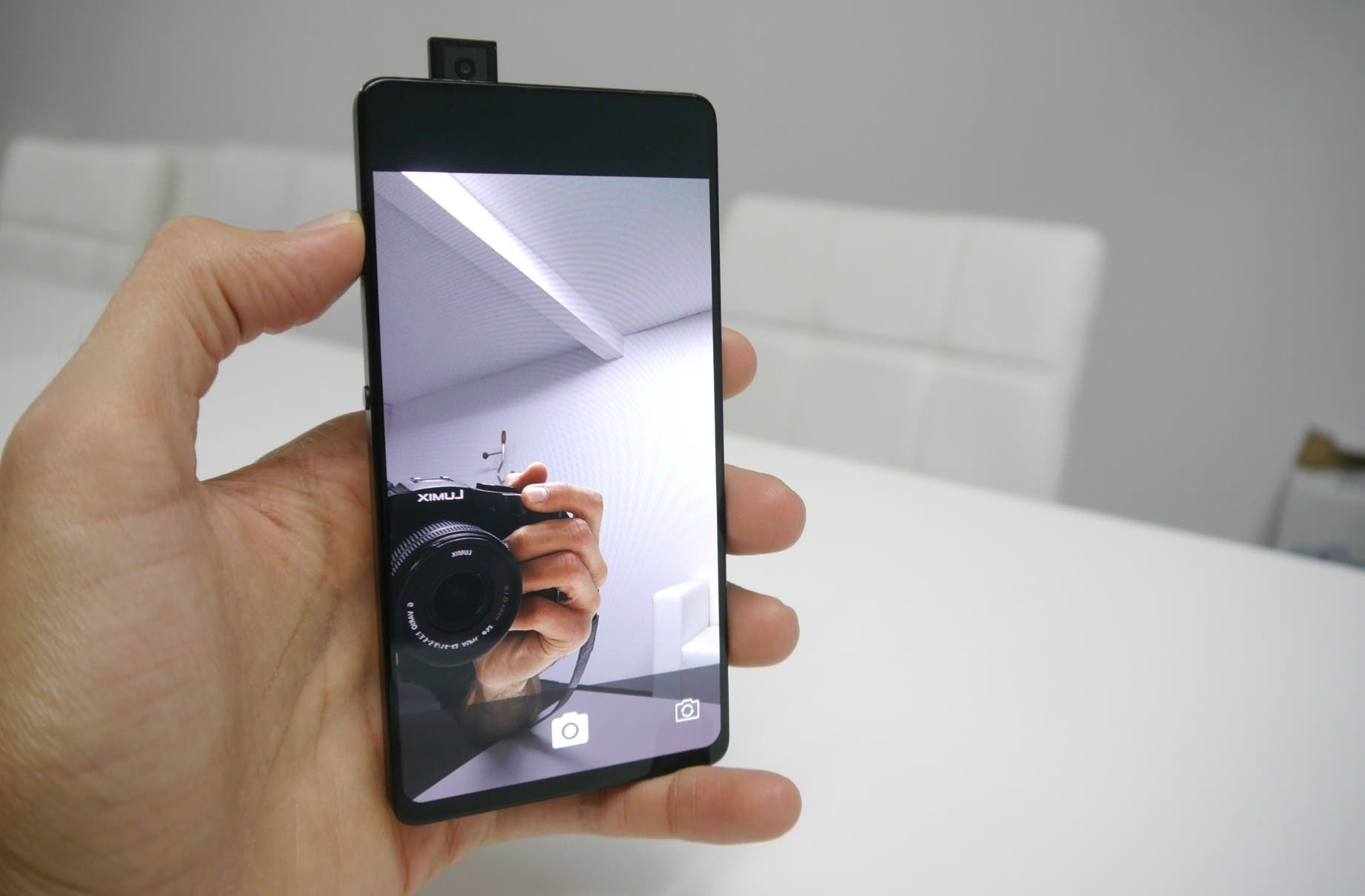 Well, the smartphone is as gorgeous as it looks in photos or renders. Bezels around the frame are incredibly thin, but most importantly, they are also thin at the top – Xiaomi Mi MIX-style.

The thin top bezel forced the company to move the selfie camera inside the frame, as even moving it down would have increased the bottom chin. The selfie snapper then pops up automatically when needed. 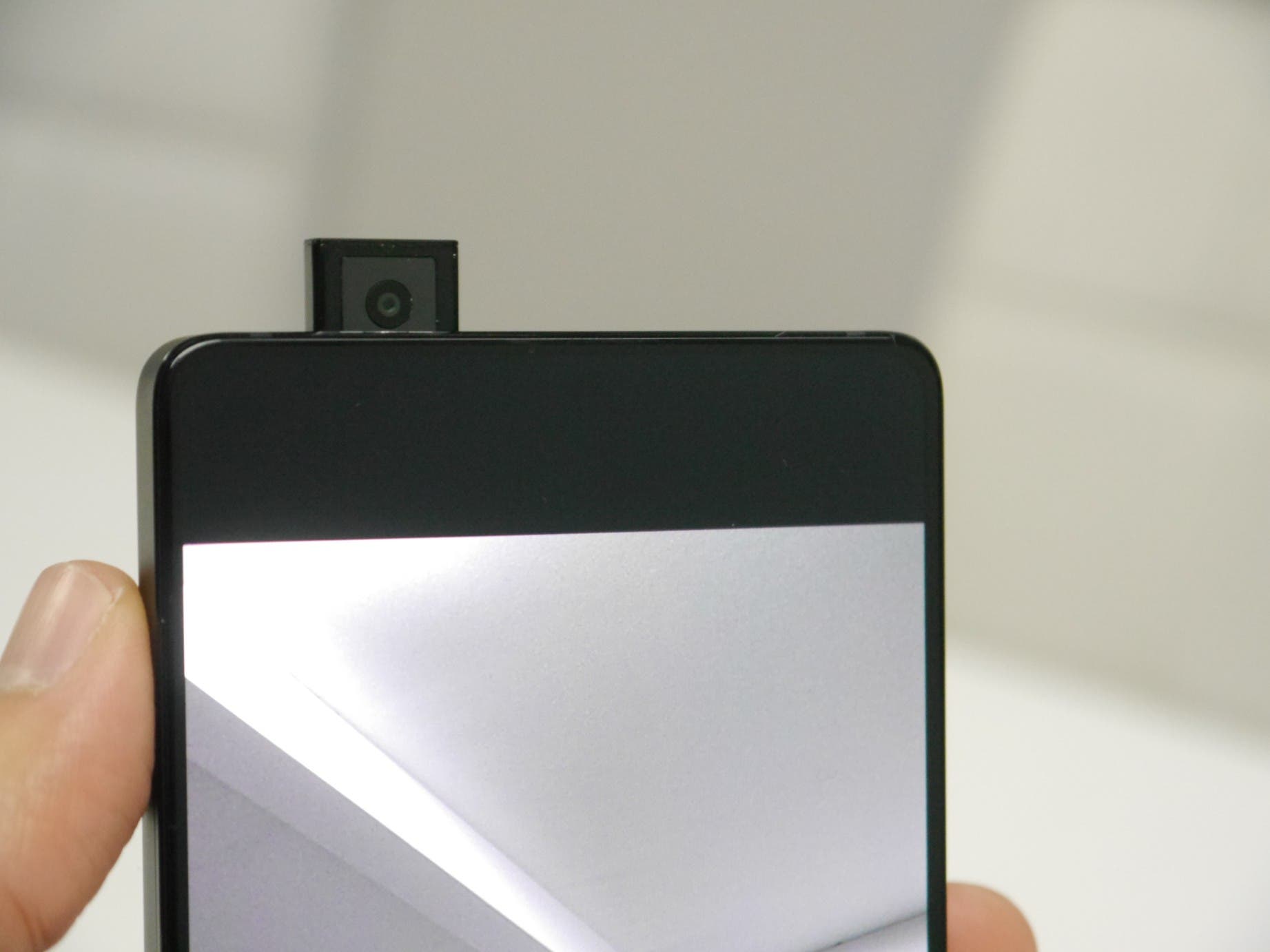 Another super neat feature is the SoundCasting Technology adopted on the phone for lack of space for the speaker grill. After trying it, we must say that it really surprised us for how clear it sounded, definitely a step forward from the cantilever piezoelectric ceramic acoustic technology we had on the MIX.

Finally, what’s probably the most interesting technology on the phone – the “half-screen” under display fingerprint scanner. The area in which the under display scanner will work is now much bigger, albeit it’s not actually half the size of the display. The scanner didn’t work too well and they were aware of it, but they are really close to perfect it as they did on the Vivo X20 Plus UD.

The only other detail we know about the phone is the large 5.99-inch pOLED display, the rest of the hardware has been kept unknown.

Here’s our hands-on video with the Vivo Apex: