Leagoo finally launched the much rumored Leagoo S9 a couple days back at the MWC 2018. We’ve played with the device for a bit at their booth and here’s what we think about it. 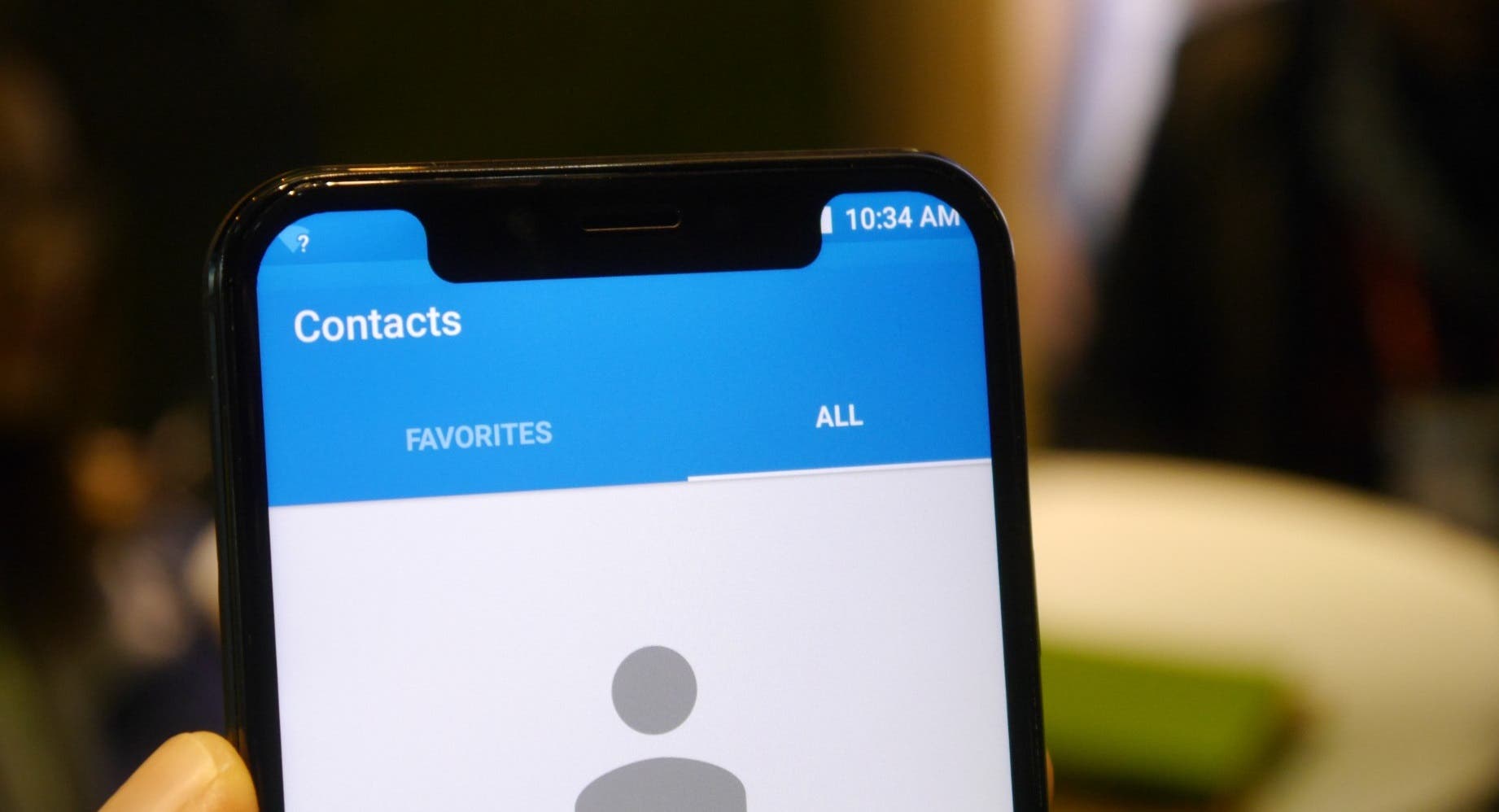 Let’s begin with the design that is clearly inspired by the iPhone X. Albeit the phone has been officially launched, we still see some icons that disappear inside the notch in the middle, but that’s something that can be easily fixable with an update.

What’s a bit disappointing though, is the lack of the promised under display fingerprint scanner. Instead we find an ordinary scanner on the back. That said, the smartphone will retail at around $120, so you get what you pay for. 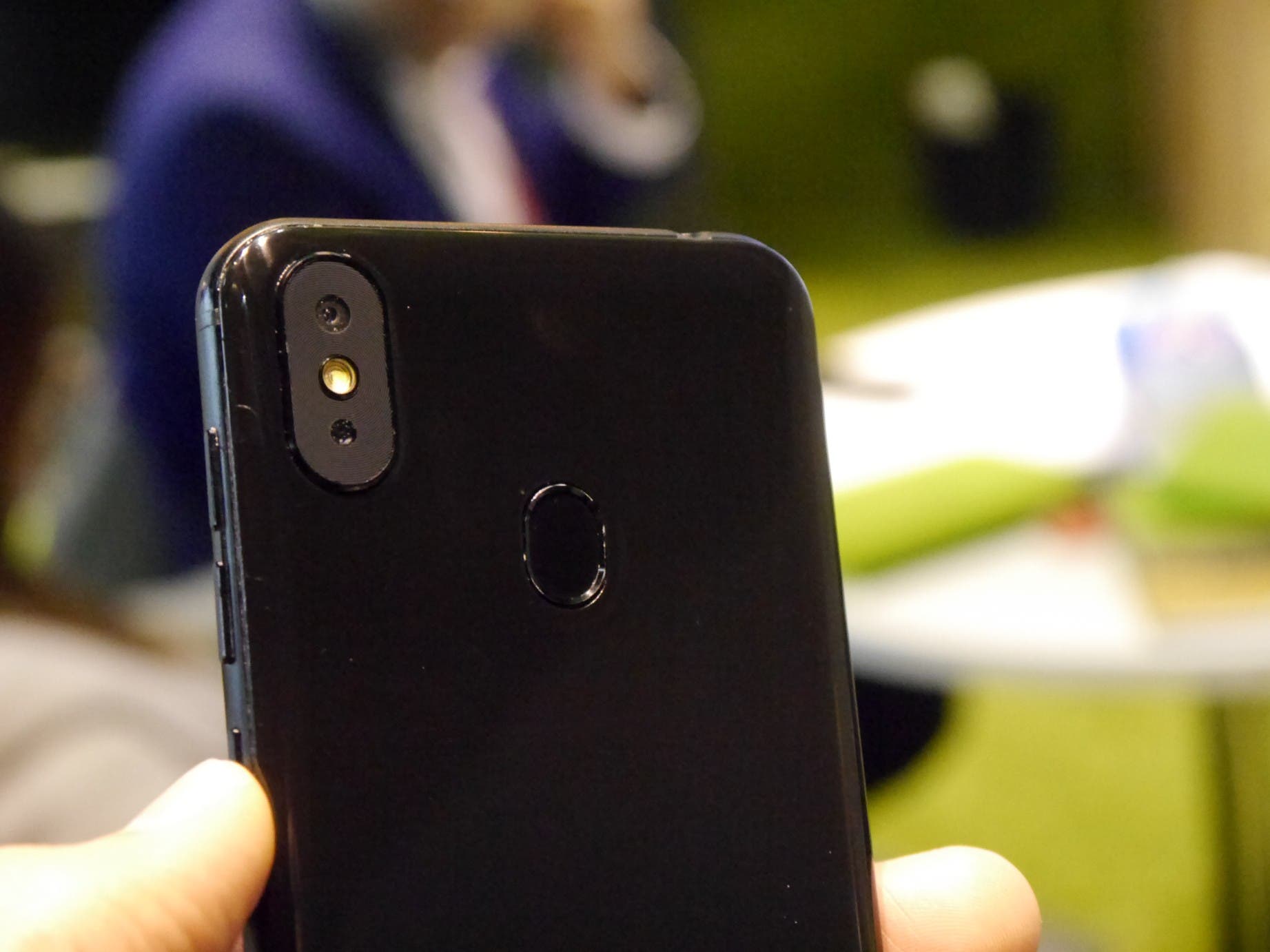 As far as hardware goes, the phone sports a 5.85-inch HD+ IPS display and is powered by a MediaTek MT6750 processor, 3GB of RAM and 32GB of internal storage (expandable). Other features include a 3300mAh capacity battery, 0.1s fast face recognition and Android 8.1 Oreo OTB.