Seems the Samsung Galaxy S8 is a history anymore. But it’s been a source of inspiration for many manufacturers. Actually, have been multiple models designed as cheap alternatives to the Galaxy S8. The Meiigoo S8 is one of them, as the name suggests. It comes with the same 3D curved design and sports a full-screen. Not surprisingly, the company has sold over 150K units in first five days of the launch. Of course, it yields it founding father in many aspects, but this is a great option for those who are tight on budget and don’t want to pay a fortune for a smartphone. At this moment, you can pay even less by using the coupon (code: GBMIGO8) that will allow you to get your hands on this amazing handset for $189.99 only. 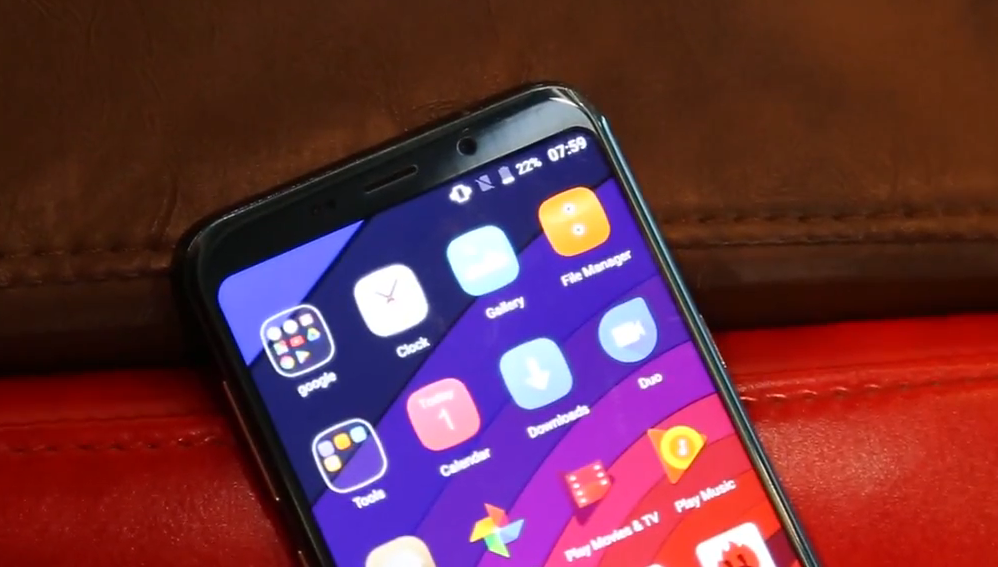 As we said, from the front, it looks identical to the Samsung S8. The Meiigoo S8 comes with the same double-curved front panel as well as the narrowed chin and forehead. Actually, this handset uses a symmetrical design. We mean the chin and forehead are the same sizes. But if the former one is blank, the latter carries the standard set of sensors including the 5MP front shooter. The screen diagonal is 6.1 inches at a resolution of 2160 x 1080 pixels. 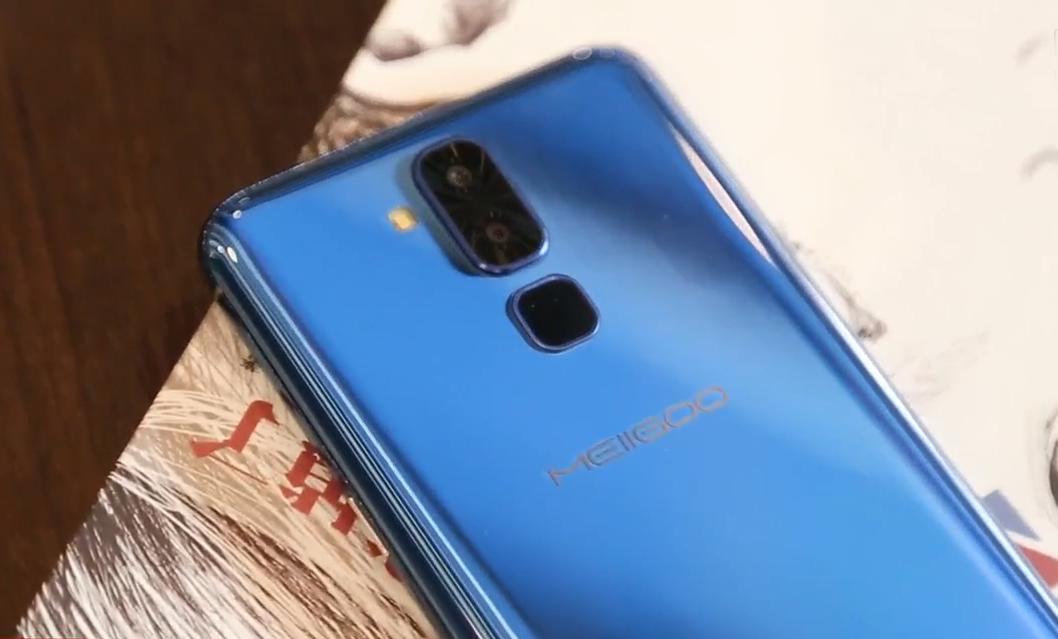 On the back, we can see a dual-camera placed in the upper center part. It uses a 13+5MP sensors combination that is paired with a flashlight. Below the camera module, we can find a fingerprint scanner working quite accurately. And of course, the Meiigoo logo is there as well. 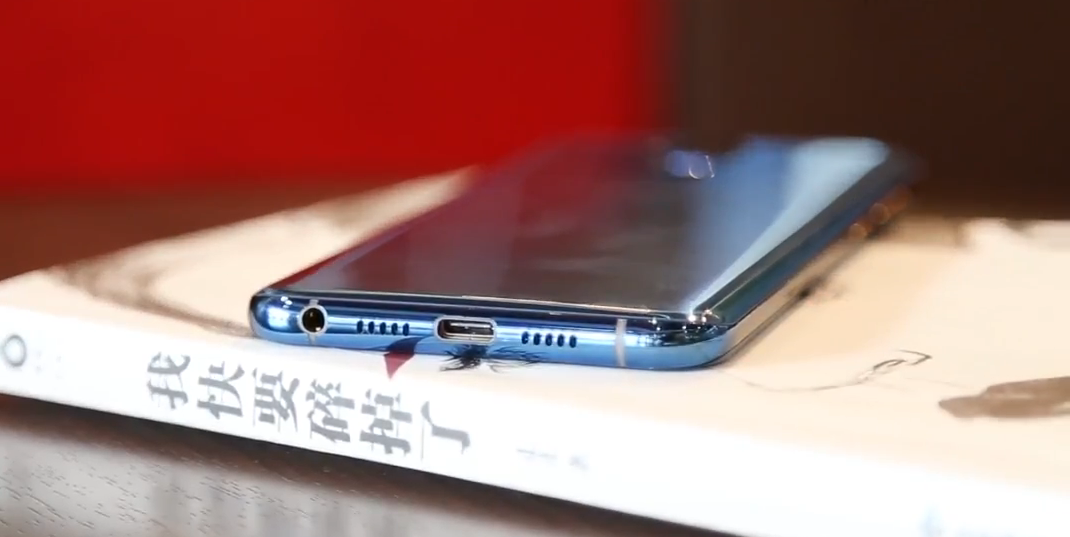 In terms of hardware, the Meiigoo S8 is packed with a MediaTek MTK6750T well-known chip clocked at 1.5GHz and paired with a 4GB of RAM as well as a 64GB of internal storage. There is also a battery with a capacity of 3300mAh, and it runs on Android 7.0. Of course, it supports 4G LTE.

As you can see, the Meiigoo S8 can be considered as a worthy alternative to the Samsung S8. Plus, it can be acquired for a song.

Previous Gearbest Oscars 2018 event already has all the winners announced