Nubia decided to attend this year’s MWC but didn’t actually launch any new devices. Instead, they brought some engineering samples of the upcoming V & N series; here are our first impressions after playing with both devices. 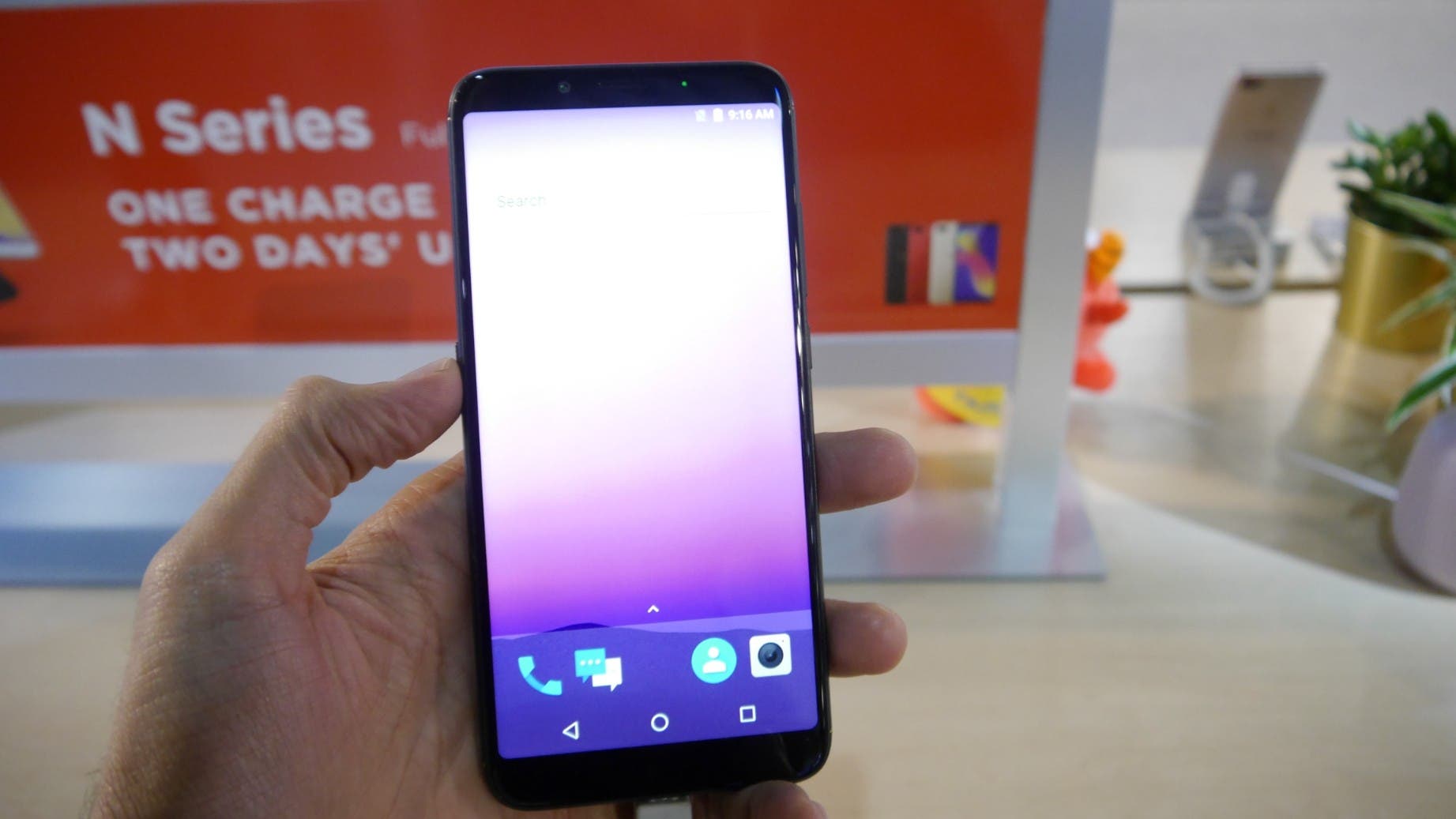 Let’s begin with the most interesting of the two, the N series. The upcoming phone features a design which resembles a OnePlus 5T, at least on the front, albeit with slightly bigger bezels around the 18:9 display. On the back we have a full metal body with two rear cameras and a fingerprint scanner.

What’s more appealing though, is the fact that the smartphone is going to feature a Qualcomm Snapdragon CPU as well as a massive 5000mAh capacity battery (heard from Nubia officials). This hardware combo could bring an incredible battery life to the phone.

Other hints from the MWC booth suggest that the smartphone will be packing 6GB of RAM and 128GB of storage . 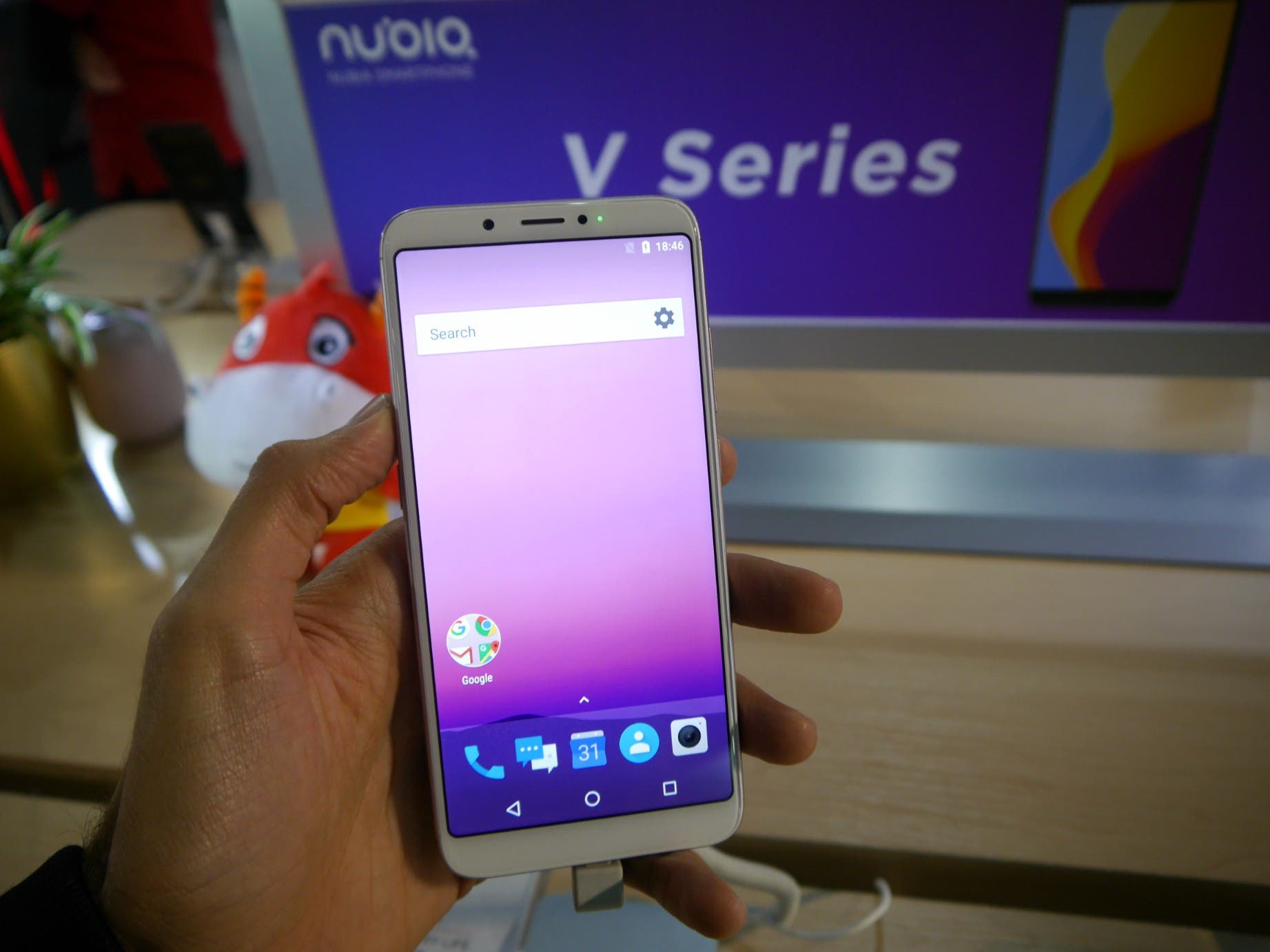 Moving onto the cheaper V series, all we know is that it’ll be featuring long battery life, so a big 5000mAh is very likely, along with a full screen design and a single rear camera.

Down below we have some photos of both devices straight from MWC2018.

Next Most Ridiculous Design Award from MWC 2018 Goes to..