iLA is a China based phone brand that brought a couple of really interesting devices to the MWC – the iLA Silk and iLA BV206. Where they really disappointed though, is their attempt at replicating the latest iPhone X. Meet the most ridiculously designed phone from MWC 2018 – the iLA X. 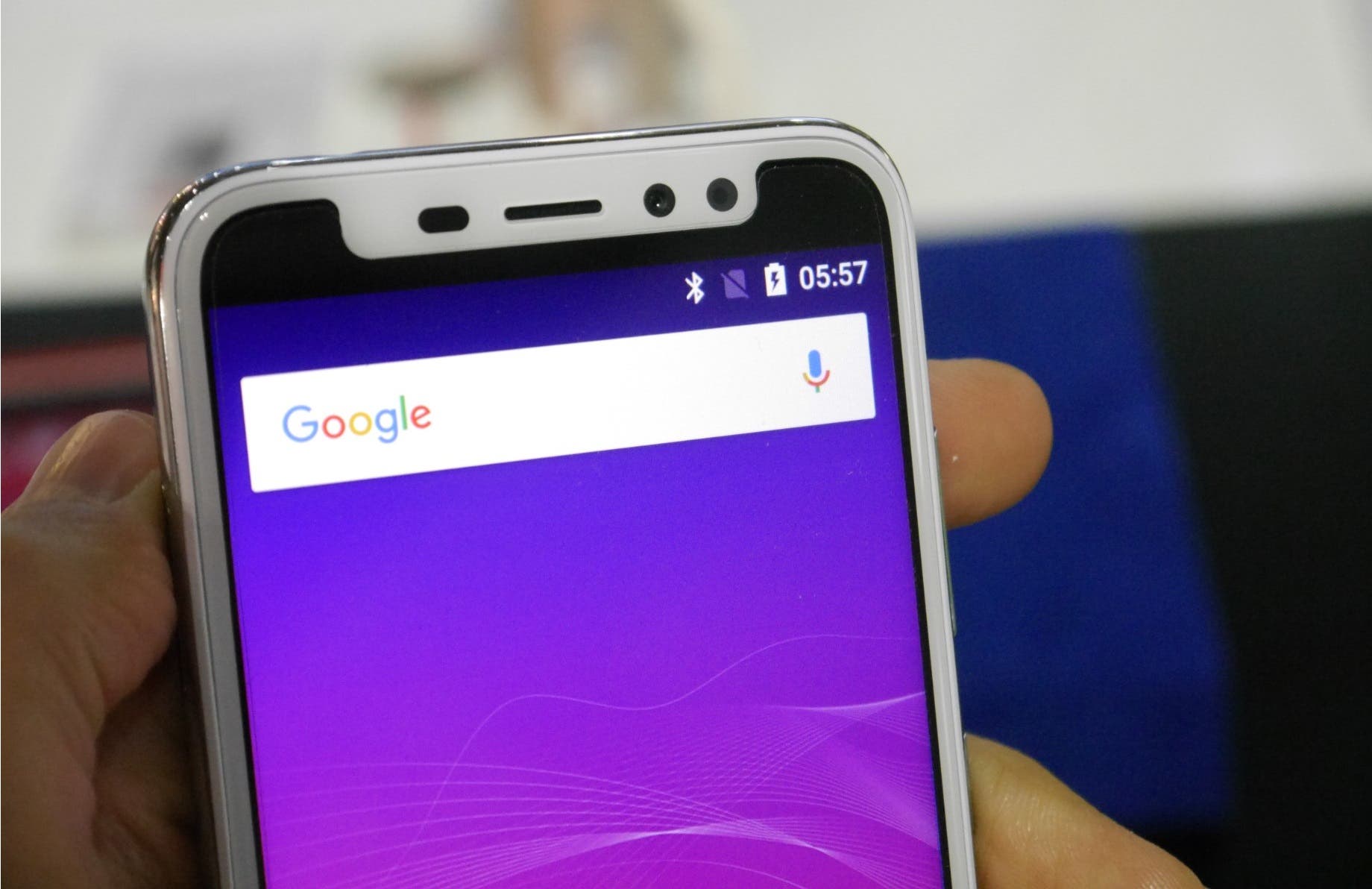 We believe that images speak for themselves but, if you haven’t noticed yet, the iLA X sports a fake top notch! Now, top notches don’t make too much sense to begin with, so why would this Chinese company bother replicating it if they can’t even make it properly?

Solely because of this we decided to give the smartphone this “award”, with the hope that they focus into producing more devices like the previously mentioned iLA Silk (which is powered by a Qualcomm CPU) and the good looking iLA BV206 instead of half-baked pointless phones like the iLA X.

Oh, and if for some weird reason you still want to know the smartphone’s hardware, here’s the spec sheet:

Next China To Receive Xiaomi Redmi Note 5 On March 16