The COVID-19 pandemic changed many aspects of our living. One of the direct consequences was the quarantine measures to prevent the virus from spreading further. For that reason, many of the public events had to adapt and shift to online-only formats. In 2020, we saw the return of some events in a hybrid form. However, some tech companies like Samsung decided to stick with the online-only form. This is the case of Samsung which after many months will finally run its own Mobile World Congress conference on June 28.

After the last year’s edition got canceled, the Mobile World Congress 2021 conference will happen in the end of this month. While Barcelona’s conference will have at least some of its physical attendees, Samsung will be among the companies with virtual keynotes. Elon Musk from SpaceX and Tesla will also be attending. As far as the Korean firm is concerned, it confirmed its keynote for June 28.

There are many speculations going around regarding the kind of products Samsung will present at the conference. We’re not expecting big announcements in hardware’s regard. After all, the company now has its own events for big releases such as smartphones or tablets. However, the company may use the event for minor smartphone releases and also disclose details about its upcoming software One UI 4.0. The next firmware update will be based on Android 12. The company already shared a teaser related to Knox and some of its device forms. For that reason, we should also expect something related to privacy and security. 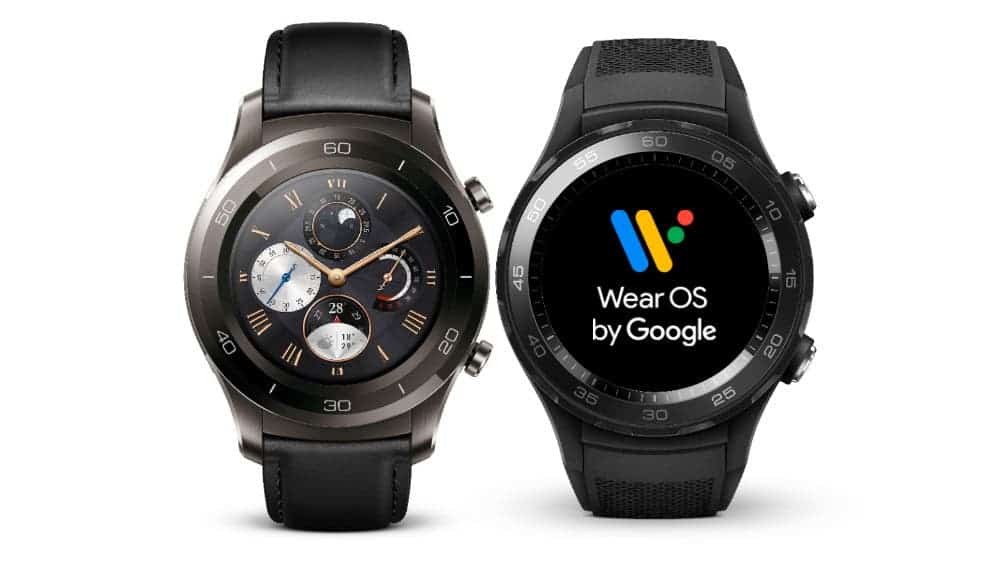 Samsung note on its upcoming MWC 2021 presentation also underlines a showcase on wearables. The press relates states that the conference will touch upon Samsung’s “vision for the future of smartwatches that will provide new experiences for users and new opportunities for developers”. This is clearly a nod towards the partnership that Samsung and Google have struck in order to fuse the latter’s Android-based WearOS and Samsung’s Tizen OS that has powered the company’s smartwatches. This isn’t a surprise anymore, Samsung will bring its new smartwatches with a new version of WearOS.

The search giant used its Google I/O 2021 conference to announce a new version of its WearOS system. The new operating system has been made in collaboration with Samsung. We expect Samsung to be one of the biggest companies to benefit from this new change. We are curious to see what will happen with current smartwatches that have support for Tizen OS.

If you want to know more about Samsung’s future software update let’s stay tuned for the next week’s event.

Next Vivo V21e 5G colorways leak ahead of launch