The Mobile World Congress was one of the biggest trade fairs for enthusiasts in the smartphone industry. Last year, we have been surprised by an unexpected global pandemic. It forced governments to push forward quarantine and isolation policies. This basically delayed most of 2020 public events, the MWC 2020 was no exception. Now that the vaccination is bringing “normal life” back, the public events are returning. The GSMA has just reassured its compromise in making MWC 2021 real this year. The organizers are confident in the safety of holding the conference physically. Now, the conference will happen in June.

Worth noting that event is not as it was before. The new 2021 edition will combine physical exhibition spaces and keynotes with virtual live streams of both, as well as virtual networking facilities. The GSMA has said on this note that it is highly confident of hosting it safely, according to a TechRadar Pro report.

“Health and safety are of paramount importance. We have a lot of exhibitors, and we need to make sure we take care of them. The health and safety measures have been approved by the Catalonian authorities. We are not cutting corners,” said Mats Granryd, director-general of the GSMA.”

According to the organizers, everyone in attendance at MWC 2021 will need to test negative for COVID-19 every 72 hours. They will also be constantly monitored for the most common symptoms and confirm that they do not have any, to validate attendee passes. Social distancing norms and face masks will be mandatory. Moreover, the physical venue itself will also have “enhanced ventilation”. 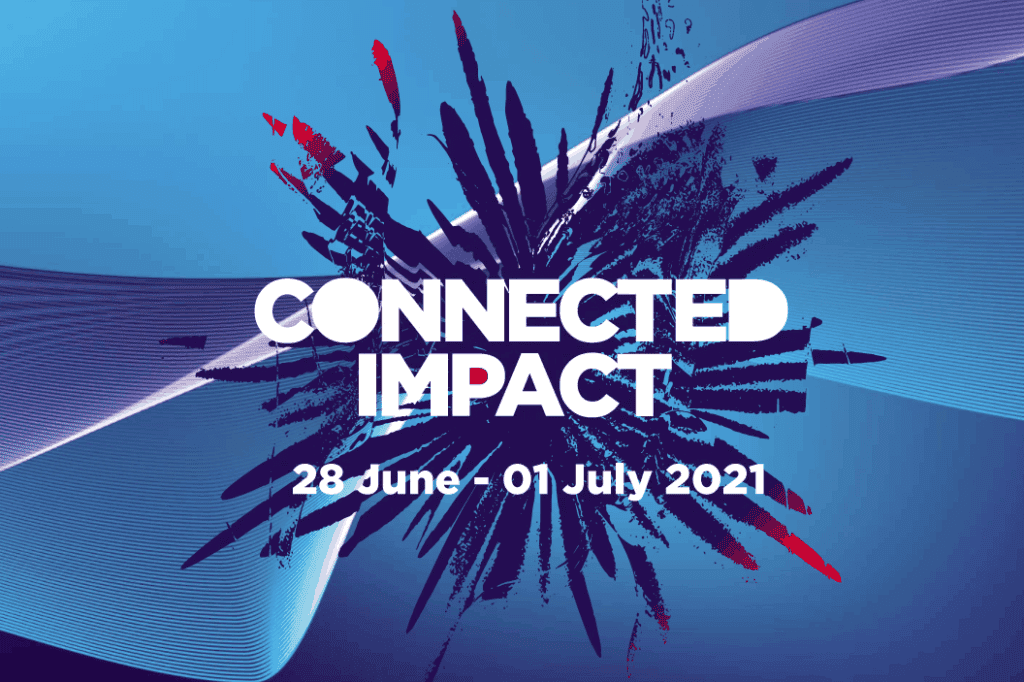 MWC 2021 will be less crowded, with not just fewer attendees but also fewer exhibitors. Many companies have announced that they will not be attending the event, at least not physically. The list of companies that will not attend includes Google, Nokia, Sony, and most recently Samsung. A major telecom company such as Ericsson also announced it will not be attending MWC 2021. Despite the casualties, MWC 2021 will still happen, but that can still change. If you recall, the MWC 2020 was one of the last public events to be canceled last year. The GSMA waited until a certain deadline to decide on the delay.

The MWC 2021 will certainly be a test for GSMA, but the organizers are confident that it will be an important step for the return of the trade fair. The MWC 2022 should happen in the usual February window and will count on more attendees and exhibitors.