The Redmi Note series is still one of the most popular lineups among Xiaomi smartphones. The mid-range smartphone series has conquered the world in recent years due to the affordable pricing, decent hardware, and cameras, and great battery life. The Note series was introduced in 2014 with the Redmi Note that acted more like a large version of the original Redmi device. The lineup gained more traction with the Redmi Note 4 and gained worldwide popularity with the Note 8. Now, Xiaomi is confident that it will have recording numbers with the Redmi Note 10 series until the end of the year. The company has announced that up to now it has reached 200 million sales worldwide.

The Redmi Note series is among the most popular smartphones in budget markets and more recently is conquering those in the mid-range flagship department. The lineup has huge popularity in countries like India since the Note 3 series.

The original Note was priced around INR 10,000 (~$137) and was among the company’s least impressive smartphones in that yet. In 2014, Xiaomi made its big entrance in India. The company brought smartphones such as the Xiaomi Mi 3 and the Redmi 1S. These devices raised user expectations to whole new levels. After all, the company was offering decent specifications for affordable price tags, while other well-established companies such as Samsung and LG (yes) were selling flagships that were way more expensive. To not mention the mid-range smartphones offered by some companies that were simply terrible.

The original Note remained one of the best offerings in the smartphone market at that time. However, many reviewers and critics pointed it didn’t meet the standards that Xiaomi had set over the rest of the year. The Mi 3 and Redmi 1S changed the market’s expectations. The devices changed the industry in terms of what users can expect in the budget segment. 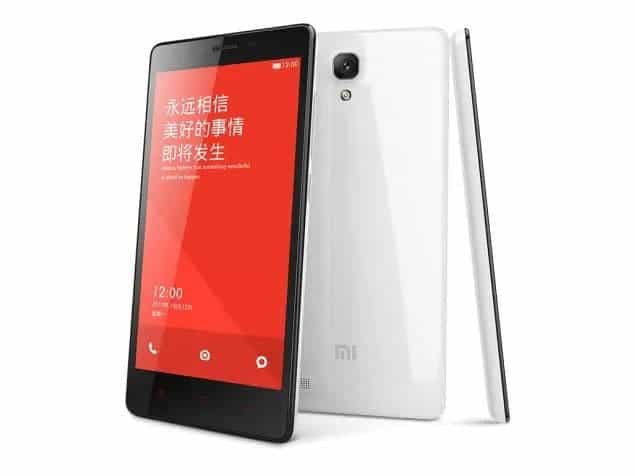 According to the Chinese firm, the company has sold 45.2 million units of the Note 9 globally. This accounts for over 20% of the total Redmi Note devices sold in the world since 2014. The numbers reflect the popularity of the Redmi Note series that is getting better every year. This year, the company finally brought high-refresh displays and AMOLED technology to this lineup.