Some Russian companies will not be able to attend the MWC (Mobile World Congress) 2022, which kicks off today, February 28. In other words, the largest annual mobile connectivity show will not have a Russian pavilion as a few Russian companies have been banned from it. On Friday, the event’s organizers said the ban was a result of sanctions imposed on Russia following its invasion of Ukraine.

The MWC 2022 will kick off in Barcelona, Spain, and will end on March 3. Regrettably, some tech giants will not be appearing at this four-day event citing the still raging coronavirus pandemic. The organizers of the event did not approve of Moscow’s actions. However, it will not cancel or postpone the upcoming event in Barcelona, GSMA’s CEO John Hoffman told Reuters. However, the wireless industry association is keeping names of the companies that have been barred from exhibiting, under wraps.

There is just 24 hours until MWC Barcelona 2022 begins!

Please ensure you have everything prepared for your entry to the venue tomorrow, and you’ve bookmarked every session you want to attend!

Nevertheless, it confirms that the event will not have a Russian Pavilion where the country’s mobile products will appear. Furthermore, the organization said it will honor all “sanctions and policies” that target Russia. Hoffmann confirmed that the sanctions list includes a few companies. It will only allow mobile devices that will not get in the hands of workers in the Russian government or affiliates. Moreover, VimpelCom and other Russian companies can purchase dedicated show floor space to ensure their presence.

As if that weren’t enough, global chipmakers will not be exporting to Russia. The MWC 2022 ban will affect companies that we’re relying on the Russian Pavilion to give them a presence. This is an understandable move considering that tech has become a battleground for Russia and its Western adversaries. Aside from that, the ongoing war between Russia and Ukraine has led to an increase in the prices of nickel and aluminum. 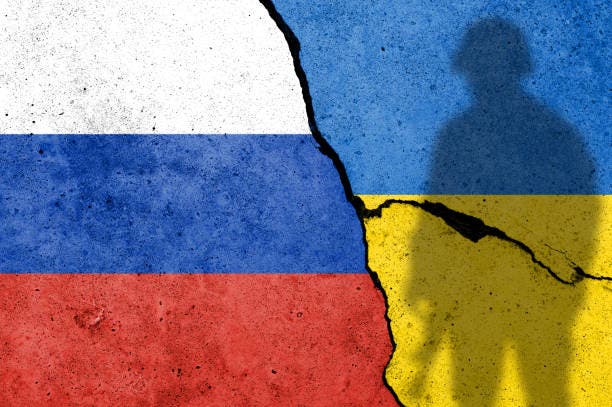 According to conference organizers, the upcoming event could host 40,000 and 60,000 attendants. As a result, MWC 2022 will be one of the biggest in-person events. To recall, the unprecedented global crisis restricted public gatherings. Furthermore, Hoffman predicts that around 60,000 people could attend the event. General manager of Fira de Barcelona Constanti Serrallonga says this year’s MWC could look like “a pre-pandemic event.”

Moreover, there haven’t been a lot of event-related hotel cancellations in Barcelona amid the Ukraine invasion. In the meantime, Facebook and Twitter are leaving no stone unturned to protect Ukrainians, as well as people who are tracking movements of the Russian military. Russia limited access to Facebook after the social media giant banned four Russian media outlets.