Coolpad is one of those brands that may sound unfamiliar to the Apple and Samsung fans, but it’s quite popular among those who have been looking for a cheap phone at least once in their life. Interestingly, this brand is presented in multiple markets such as the US, Europe, India, and of course, India. It’s a bit hard to say what brands it is competing with and what a market share it has. But one thing is clear- you will never be disappointed by these handsets. Probably, it’s one of the best brands in terms of price-over-hardware. This statement is true especially for the Coolpad Cool1, which has got a price off and it’s offered at $149.99 only. This handset can be yours for the mentioned price only after using the coupon (code: GBMAR063) that is valid for 50 units only. But before you hit the Buy button at the end of this article, it’s highly recommended to get acquainted with its key features. 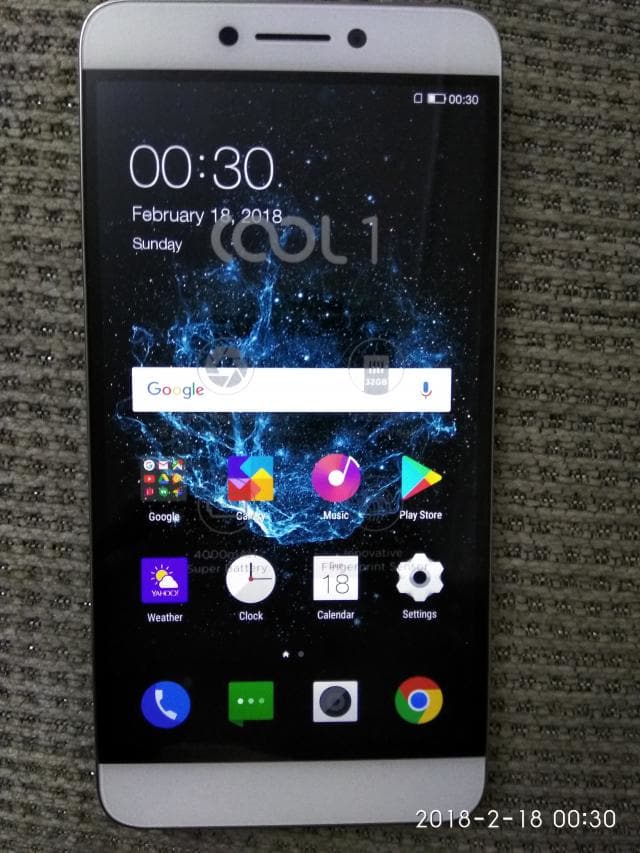 Probably, most of you will be surprised to know it is packed with a Snapdragon 625 chip. The latter can be found on various awesome models such as the Xiaomi Redmi 5 Plus, Meizu M6 Note, Xiaomi Mi 5X, Smartisan Nut Pro, and many more. Thus the Coolpad Cool1 is capable of providing smooth and stable performance. Moreover, it’s paired with a 4GB of RAM and 32GB of native storage. This is not anything worthy to praise for, but it’s sufficient for the most of apps and games you use daily. The battery is 4000mAh, which is more than enough for a daily use on a single charge. And it runs on Android 6.0 updatable to v7.0. 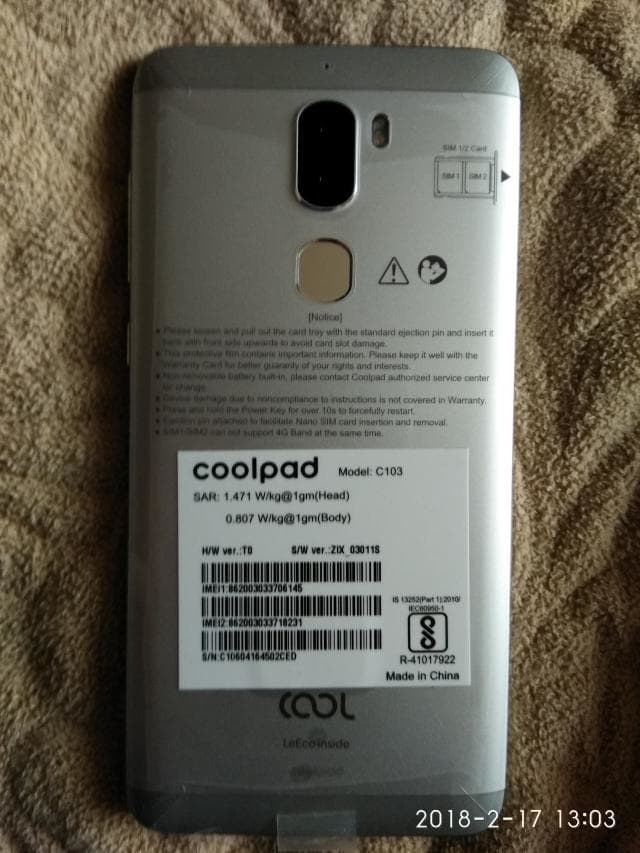 All these features are enough to buy the phone for around $150. But the selling point of the Coolpad Cool1 is its appearance. Externally, it looks like the LeEco Le-line handsets. It comes with the same border-less design and a 5.5-inch Full HD screen. Thanks to narrowed bezels the phone has a screen ratio of 73.3%. There is an 8MP camera for clear and bright selfies. Plus, a 13+13MP dual-camera is on the back above the fingerprint scanner.

Previous The Mi Mix 2 gets the Android Oreo update