Cubot X18 Plus has just been released as the first flagship model since the new year has begun for the Chinese company. Starting on March 5th, its global presale will kick off on Gearbest. The original price is $169.99, but it will be cut down to $129.99 from March 5th to March 12th. There will also be snapping up for 10 pieces each day from March 5th to March 9th at the price of $79.99, a real steal. 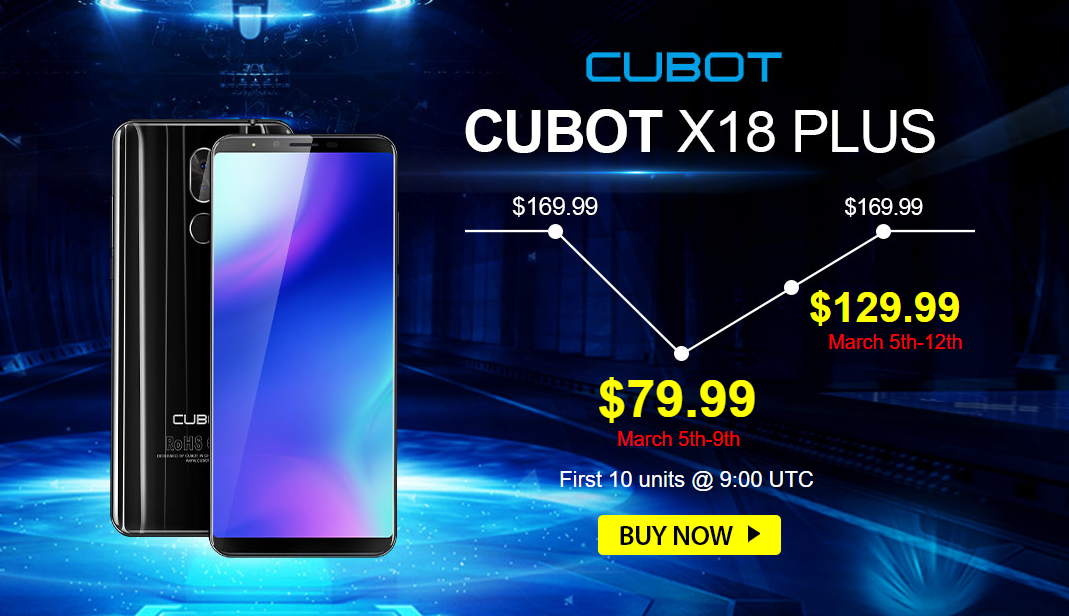 Before heading there, let’s see what are the smartphone’s highlights. 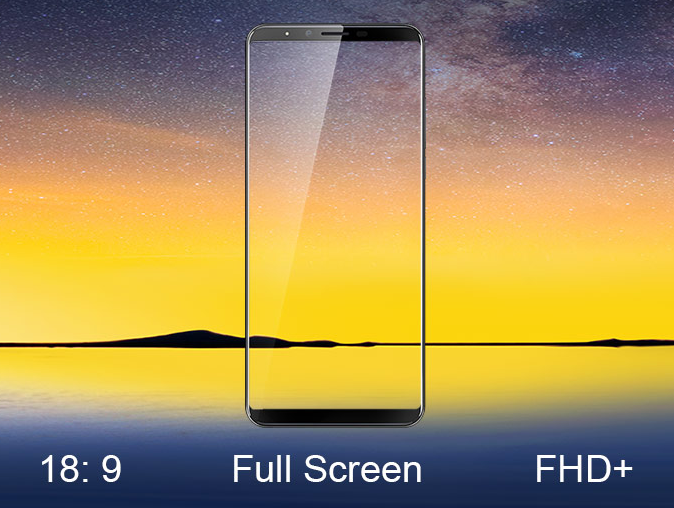 The Cubot X18 Plus is equipped with a 5.99-inch 18:9 full screen display and a resolution of 2160 x 1080, the display is supposedly very clear. The elongated screen should also bring a better experience while playing game or watching videos. 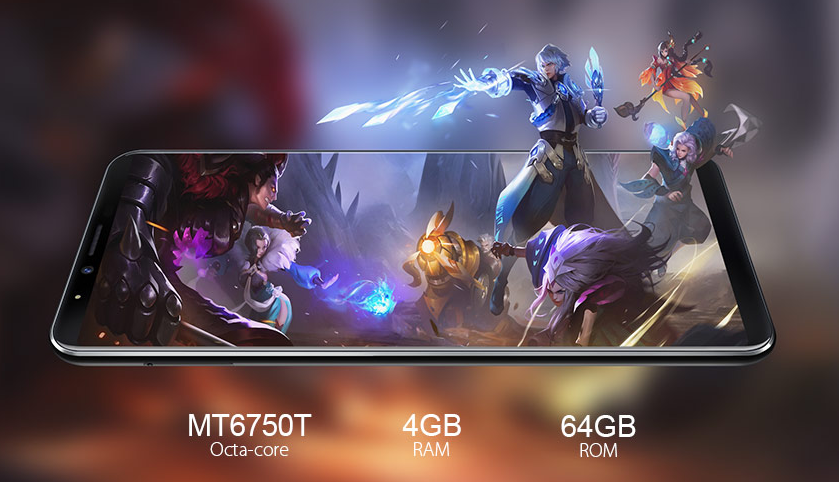 The Cubot X18 Plus sports a Mediatek 6750T octa-core processor paired with 4GB of RAM and 64GB of onboard storage, which will allow it to run apps smoothly as well as small to medium size 3D games without hiccups. 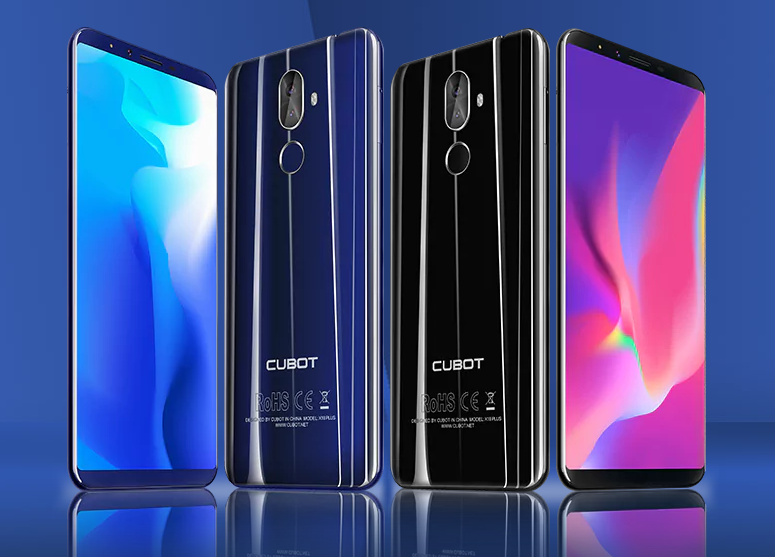 The body of the X18 Plus has a thickness of 8.55 mm, which is quite slim for an affordable phone. In addition to that, it’s also equipped with a big 4000mAh high-density battery. Glad to see Cubot cares about battery life as much as we do. 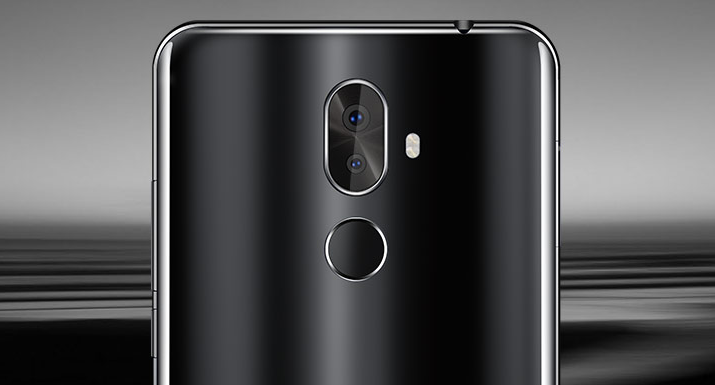 The Cubot X18 Plus has dual camera on the rear, a 20MP + 2.0MP combo. The main camera supports AF technology, which can quickly get the image in focus and take very detailed photos! The secondary camera is there to add the fancy blurred background effect. 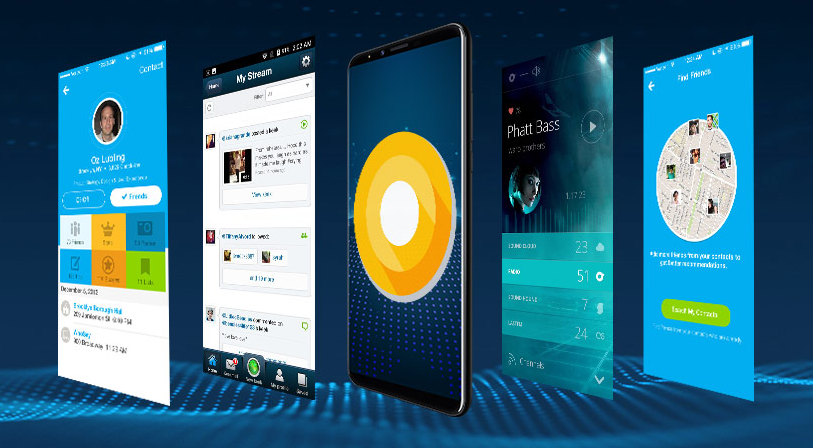 The Cubot X18 Plus is equipped with Google’s latest Android 8.0 Oreo OS. In Android 8.0, Google offers perfect solution for Android fragmentation and rewrites the bottom of the system code, both factors that help Android devices runs smoother.

As we previously mentioned, the Cubot X18 Plus is currently debuting at Gearbest with a $40 discount, with 10 pieces daily being sold for just $79.99, this promo will go on for five days. If you are interested, get yours now on Gearbest.