Malaysia tends to see many budget device launches, and now Wiko is joining the pack with the new Tommy3 Malaysia launch. The 18:9 device is another attempt by the company to crack into the Malaysian market, though we wish it were at least slightly better than it actually is.

It comes with a 5.45-inch FWVGA+ (960×480) IPS display along with a typical 1.3GHz MediaTek quad-core processor and a PowerVR GE8100 GPU. It also comes with 1GB of RAM and 16GB internal storage, which are honestly surprisingly small for a new device in 2018. 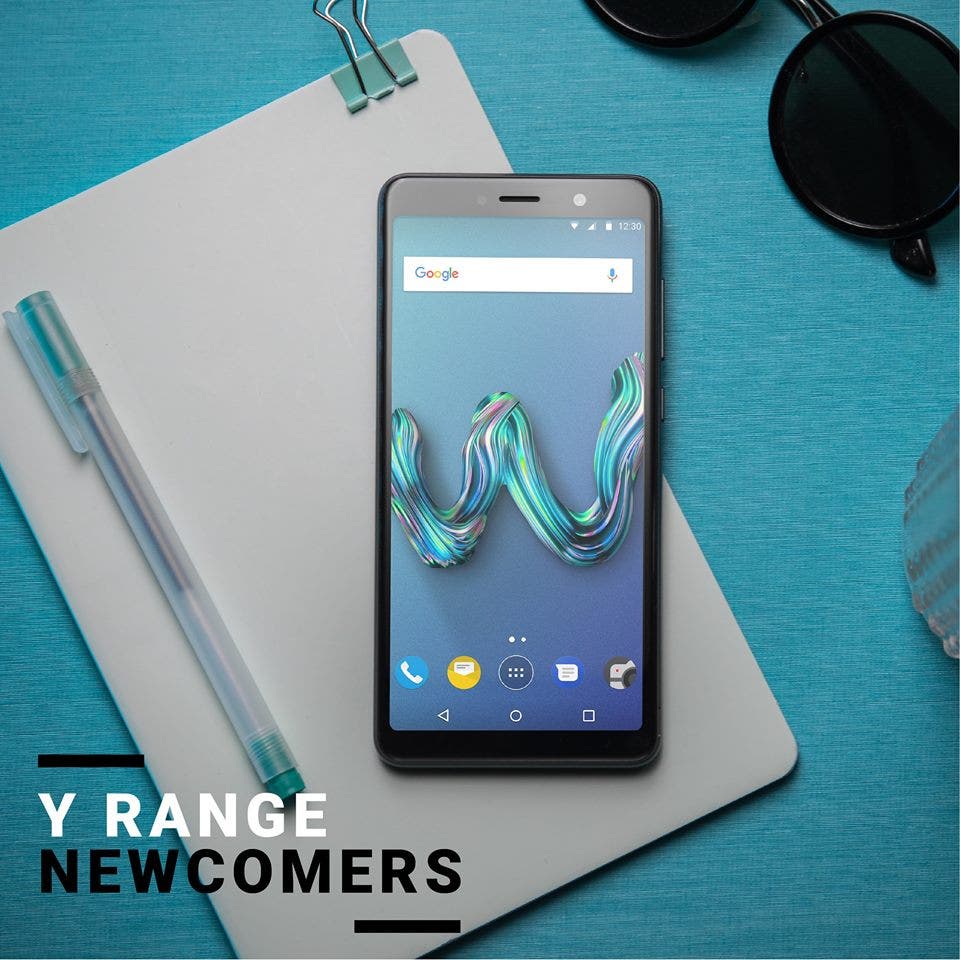 The camera package here is also nothing to really scream about. With an 8MP rear camera and 5MP front camera, the device seems to be pretty average all around. Even the battery is only 2500mAh, which is simply average. The saving grace seems to be the price, and even that’s somewhat iffy.

Price-wise, the Wiko Tommy3 goes for RM 329, which translates to about $84. This is a pretty great price, leaving it with not much to compete against. Despite that, the Redmi 5A is only small amount more, and that sports much better specs. To know more about the phone, just head on to Wiko Malaysia’s official website.

Previous Xiaomi Malaysia brings in a bunch of new products

Next New Blue Meizu E3 shown off in renders