Only this morning we reported on how the upcoming Xiaomi Mi MIX 2S will be featuring AI in camera to potentially achieve impressive results, similarly to what we’ve seen with Google’s Pixel 2. Well, in the same 24 hours the Chinese tech giant revealed another teaser, also regarding the dual camera setup. Let’s check out the gif below!

As you can see, the gif shows two hands drawing a circle and a square on a sheet of paper. According to most users on the web this teaser could be suggesting that the Xiaomi Mi MIX 2S will be featuring two independently working cameras which will be used for different scenes.

So, for example, we could have one that is optimized for daytime shooting, meanwhile the other will enhance photos grabbed in dark environments. 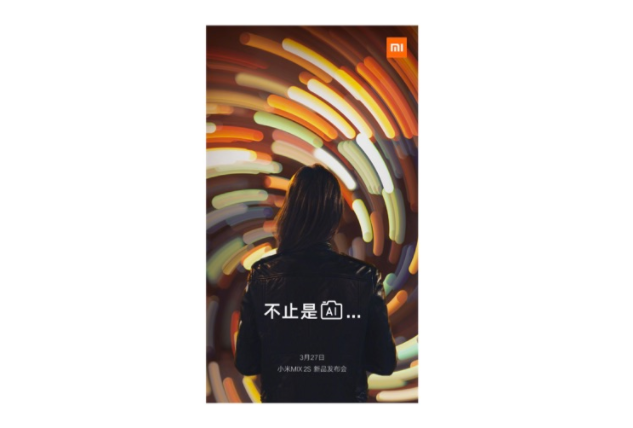 Besides the dual camera setup, rumors up until now suggest that the Mi MIX 2s will be housing an in-display fingerprint scanner, a flagship Qualcomm Snapdragon 845 SoC and two memory variants with 6GB or 8GB of RAM.

Xiaomi is set to unveil the Mi MIX 2S on March 27th; stay tuned! Also let us know what you think the gif means down below.

Next Acessories for BlackBerry KEYone 2 surfaces in the web