What’s going on with Blackberry?

Here’s an interesting bit for today’s “Did they really do this” section. Good old Blackberry wants to sue Facebook for patent infrigement on its legacy messaging service. Yes, you definitely just read that right, and it’s quite an interesting case too. Skim through the 117 page complaint, it’s almost impossible to find something that doesn’t seem familiar.

The suit targets the website, their Instagram app and the popular WhatsApp message service. This is because Facebook’s using features “that made BlackBerry’s products such a critical and commercial success in the first place.” In addition, the company claims Facebook and its services are “relative latecomers to the mobile messaging world.”

The company says its patents cover security techniques to protect user privacy and user interface elements of mobile messaging products. The issue is that some of these are as broad as message timestamps, and the ability to tag friends and family in photos and especially notification design.

As a result of this, Facebook’s response is that they intend to fight. The company’s rep, Paul Grewal, claims that the suit reflects Blackberry’s current state of business. He also tells us that Blackberry no longer seeks to innovate, but instead tries to “tax the innovation of others.” 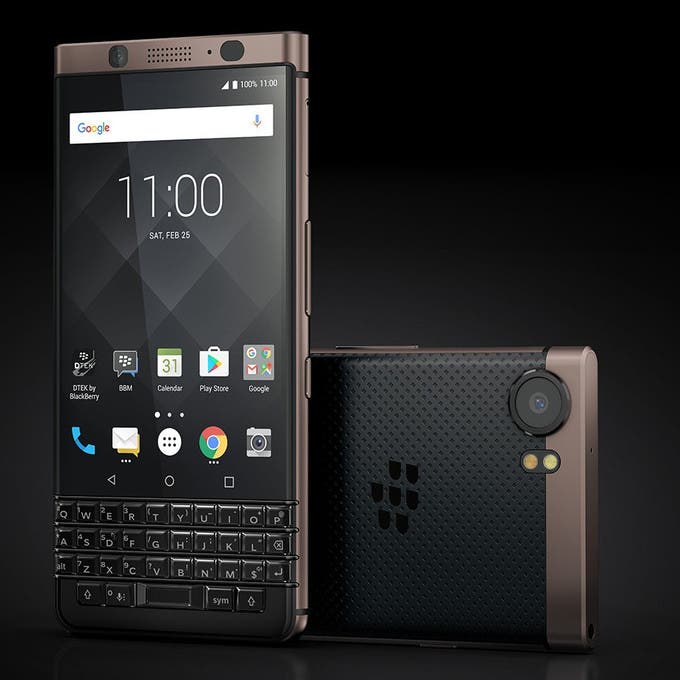 Blackberry is in a pretty tough situation now, and this can’t possibly reflect well on them. The company’s somehow dug itself out of a grave before this, though as a result TCL now makes their devices. They only have a hand in the software and mobile security side of things now.

This comes right after news of their sales, which although they were happy with, didn’t seem very impressive. Those of you with sharp memories will also remember Blackberry attempting the same trick last year with Nokia as the target. We honestly really like the company’s recent devices, so it’s somewhat disappointing to see this happen.