Two weeks ago, Google announced that its image recognition AI – Google Lens – would be available for more Android devices other than the company’s Pixels smartphones. Today, the search behemoth is finally fulfilling its promise and the feature is available to all Android handsets that have the Google Photos app installed. 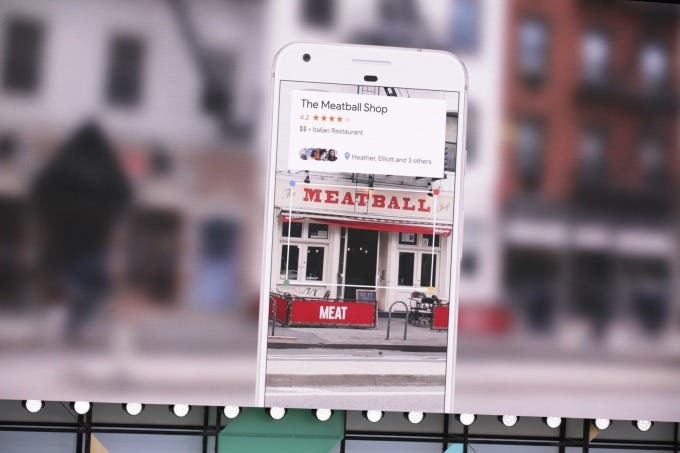 With Lens, you’ll be able to create a contact from a photo of a specific business card or get more contextual information about a specific place that you have captured. Google Lens AI allows the understanding of what you’re looking at, everything you’re shooting off and will try to give you the best results about it. According to the Alphabet owned company, Google Lens will soon be able to recognize animals and plants, so will be possible to identify animals breeding or any specific plant using the smart feature.

Rolling out today, Android users can try Google Lens to do things like create a contact from a business card or get more info about a famous landmark. To start, make sure you have the latest version of the Google Photos app for Android: https://t.co/KCChxQG6Qm
Coming soon to iOS pic.twitter.com/FmX1ipvN62

According to Google’s post on Twitter, the Lens feature is also coming for iOS, however, it doesn’t estimate any specific date for a rollout. In what concerns to Android, you’ll need to update your Photo apps to get the new feature. Since the update is going on gradually, it should take some time to arrive for all devices and regions.