Earlier today, we reported that the Qualcomm’s annual general meeting which was scheduled to hold today was postponed to April 5 due to the Committee on Foreign Investment in the United States (CFIUS) request for time to study the takeover bid between Broadcom and Qualcomm. However, Broadcom claims that Qualcomm is responsible for CFIUS actions. Broadcom said

“…Qualcomm failed to disclose to its own stockholders and to Broadcom that it secretly filed a voluntary unilateral request for CFIUS review on January 29, 2018. Broadcom’s only correspondence with CFIUS was in response to CFIUS inquiries about Broadcom’s nomination of directors to the Qualcomm board of directors, and such requests did not reveal that Qualcomm filed to initiate the CFIUS review on January 29, 2018.” 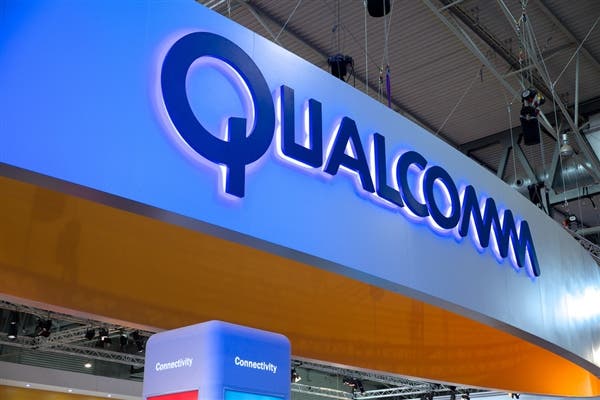 Nevertheless, Qualcomm responded by saying that CFIUS is an independent, multi-agency U.S. governmental organization whose aim is to safeguard the United States national security. It accused Broadcom of trying to mislead its shareholders and the general public with false information. It’s words

“Broadcom Limited’s response to the order from the Committee on Foreign Investment in the U.S. (CFIUS) is a continuation of its now familiar pattern of deliberately seeking to mislead shareholders and the general public…Broadcom has been interacting with CFIUS for weeks and made two written submissions to CFIUS.”

Qualcomm has complied with CFIUS order and its annual stockholder’s meeting has been postponed to April 5 to give CFIUS time to properly look into Broadcom motion to procure Qualcomm.